Should be easy to edit those business cards.

As part of his settlement with the SEC over tweets about taking Tesla private, Elon Musk agreed to step down from his post as chairman of the board of directors. Now, while he's still CEO and retains his seat on the board, Tesla has announced his replacement: Robyn Denholm. Already a Tesla board member, she is currently CFO and head of strategy for the Australian telecom Telstra, but will leave that post once her six-month notice period is up to serve as board chair of Tesla full-time. 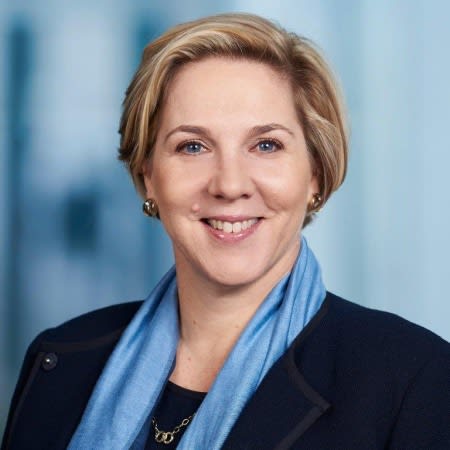 In a statement, Denholm said "I believe in this company, I believe in its mission and I look forward to helping Elon and the Tesla team achieve sustainable profitability and drive long-term shareholder value." She's previously held positions in finance and strategy at tech companies like Sun Microsystems and Juniper Networks and according to Musk, "she has made significant contributions as a Tesla Board member over the past four years in helping us become a profitable company."

Denholm also served on the committee that explored going private in the whirlwind period after Musk's fateful tweets. Other parts of the SEC settlement included $20 million in penalties, and a promise for plans to place procedures and controls on Musk's tweets.

Would like to thank Robyn for joining the team. Great respect. Very much look forward to working together.