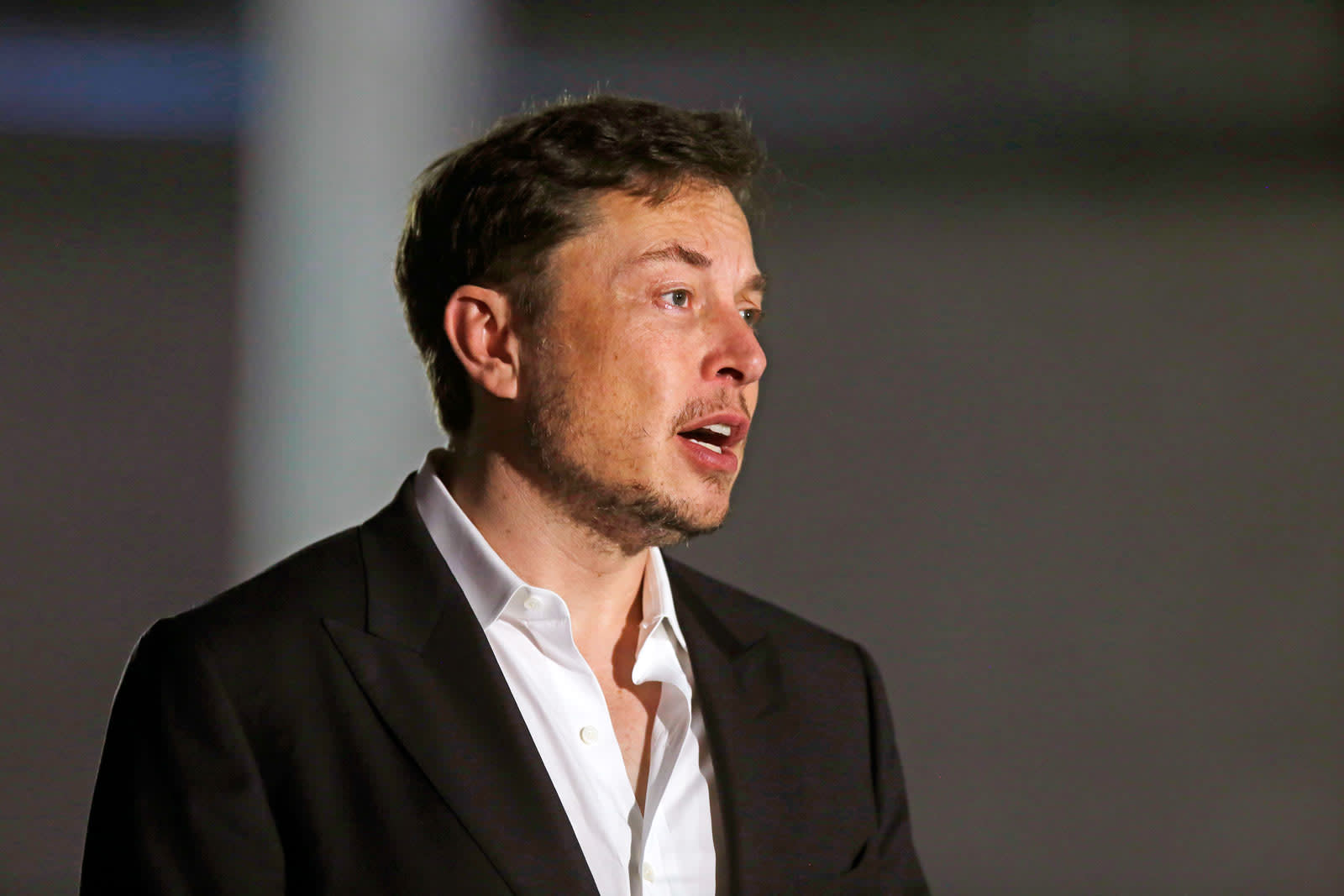 Today, as first reported by Bloomberg, a judge has approved Elon Musk's settlement with the SEC over his tweets about taking Tesla private. Hopefully, this means that Tesla can move on and focus on its business, rather than its CEO's Twitter account. And Elon Musk can get back to the real work he has to do, which is apparently creating Tesla-branded tequila called Teslaquila.

Tesla has been through a bit of a roller coaster lately as founder and CEO Elon Musk tweeted about having the funding to take the company private, but then it turned out he actually didn't. Also he was possibly high when he wrote that tweet. The SEC investigated because of the effect the false information had on Tesla's company stock, of course, and offered Elon Musk a settlement that was pretty generous. Musk then declined said settlement because reportedly he wouldn't be following his personal truth. Then the SEC sued Musk, and he quickly changed his mind and signed a settlement.

The settlement, which involves a $40 million fine split between Musk and Tesla, doesn't require either to admit wrongdoing. It was widely expected to be approved by a judge, though Musk didn't help matters when he took to Twitter to call the SEC the "Shortseller Enrichment Commission."

In this article: business, elonmusk, gear, sec, settlement, tesla, transportation
All products recommended by Engadget are selected by our editorial team, independent of our parent company. Some of our stories include affiliate links. If you buy something through one of these links, we may earn an affiliate commission.