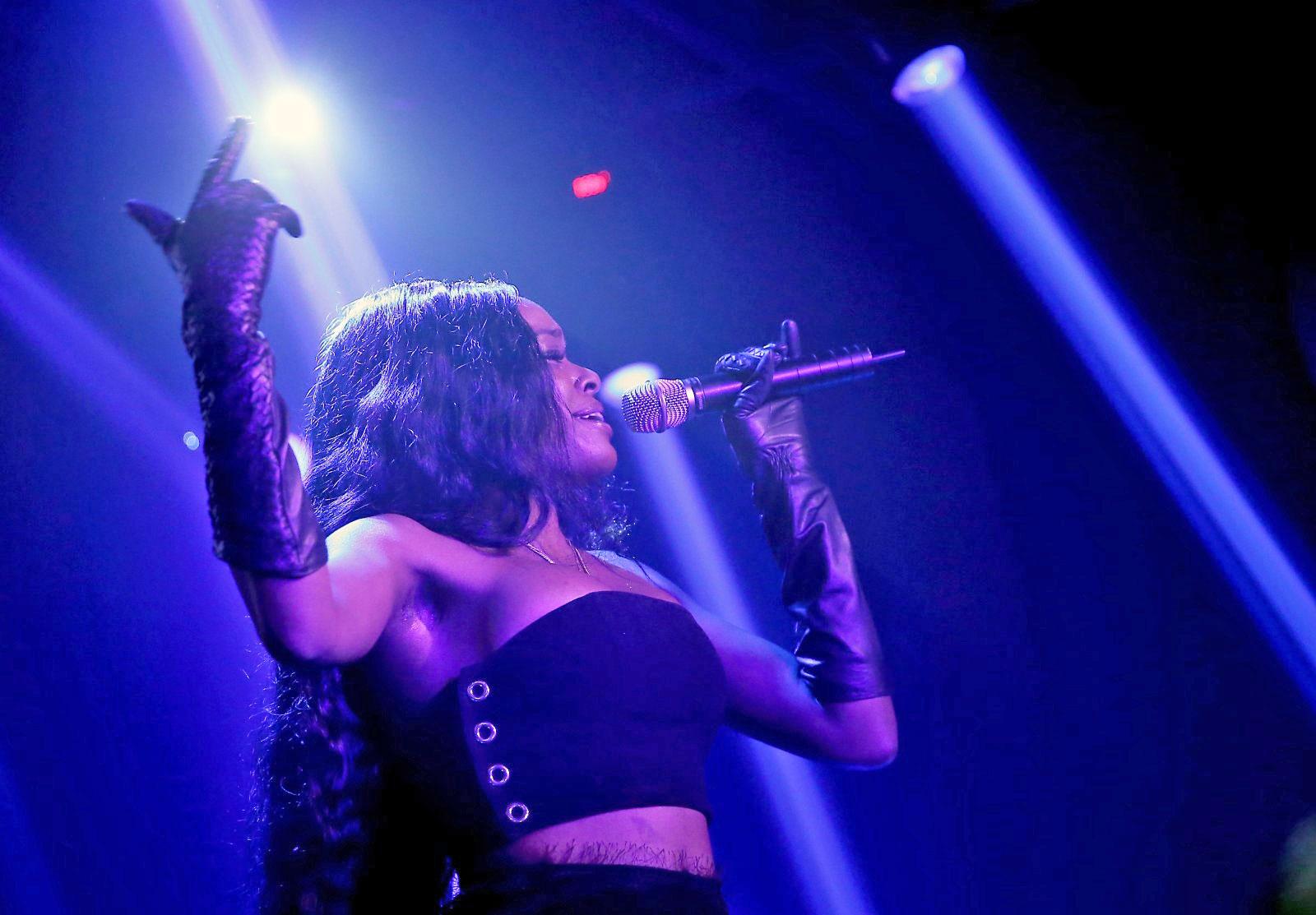 If you thought Elon Musk's sudden announcement last week that he had "funding secured" to make Tesla privately owned could not possibly get any weirder, now Azealia Banks is involved. The often-controversial artist apparently spent some time last week in Musk's home at the invitation of his girlfriend, the musician Grimes. In a series of posts on her Instagram story, Banks said she'd been sitting in Musk's home alone for "days," while Grimes coddled Musk for "being too stupid not to go on twitter while on acid."

Azealia Banks exposing Elon Musk for tweeting while on Acid.. while she was waiting for Grimes at her home ... whewwww lord 😳 pic.twitter.com/i9BXWWrLAD

In a conversation with Business Insider, Banks said she arrived Friday and left on Sunday, and that while at one of Musk's properties she saw him "scrounging for investors" after that tweet. The time period covered by her posts would fall in between Musk's odd disclosure, and this morning's explanation claiming that the funding "secured" rested on his belief he'd be backed by investors from Saudi Arabia's Public Investment Fund.

Musk's spokesperson told BI the claims were "utter nonsense," but it remains to be seen whether the SEC and investors who have already filed lawsuits accusing him of fraud over the market-moving tweet will feel the same way.

Update: Tesla and Musk have not responded directly, however the CEO did tweet tonight that he is "excited to work with Silver Lake and Goldman Sachs as financial advisors, plus Wachtell, Lipton, Rosen & Katz and Munger, Tolles & Olson as legal advisors," on the proposal. Also, the New York Times reported that his tweet was dashed off "with little forethought" and blindsided board members.

In this article: azealiabanks, elonmusk, entertainment, gear, grimes, sec, stock, tesla, transportation
All products recommended by Engadget are selected by our editorial team, independent of our parent company. Some of our stories include affiliate links. If you buy something through one of these links, we may earn an affiliate commission.