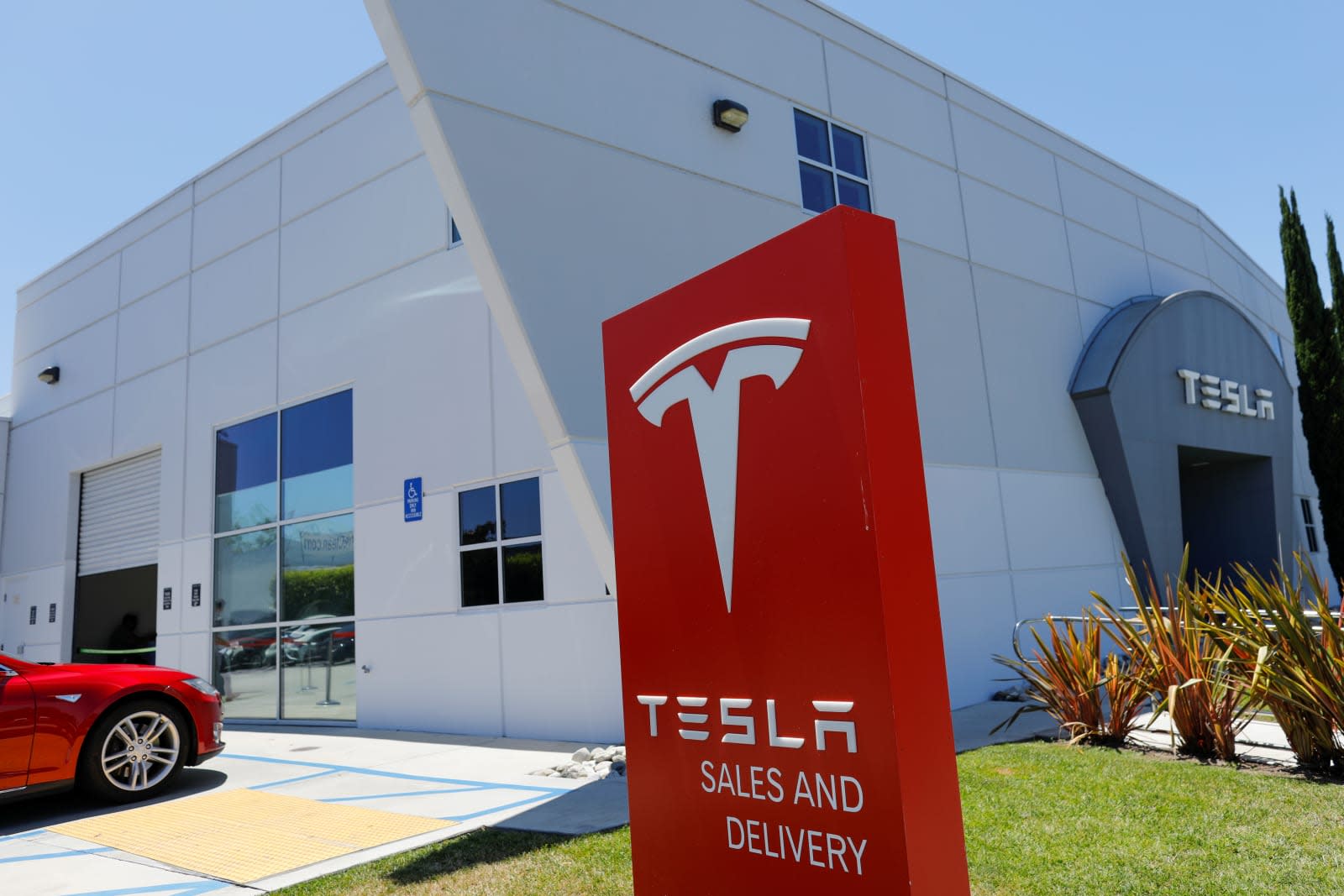 It's been an eventful seven days for Tesla. What started with CEO Elon Musk tweeting he'd like to take the automaker private last Tuesday has only gotten weirder since. In response, the board has formed a special committee to evaluate the business move, as spotted by CNBC.

"The special committee has the full power and authority of the Board of Directors to take any and all actions on behalf of the Board of Directors as it deems necessary to evaluate and negotiate a potential Going Private Transaction and alternatives to any transaction proposed by Mr. Musk," the board wrote in a statement, which was also filed to the Securities and Exchange Commission.

Those tweets weren't entirely rogue, supposedly. Last Wednesday the board said the idea came up a week prior as a means of better securing the company's long-term interests. Funding to take the company private is apparently secured as well. Last night, Musk revealed that Saudi Arabia's Public Investment fund had been pitching him on going private since early 2017.

"The special committee's grant of authority provides that no Going Private Transaction will be consummated without the approval of the special committee," the statement reads. In so many words, the committee is in place to prevent Musk from going rogue. The statement makes it clear that nothing Musk has tweeted so far is a done deal.

The committee is made up of former SolarCity CFO Brad Buss, Tesla COO Robyn Denholm and Johnson Publishing Company CEO Linda Johnson Rice. All three are on the board of directors as well, and have retained independent legal and financial counsel.

Currently, the SEC is investigating if Musk's tweets last week broke the "Reed Hastings rule." As a reminder, that means if Musk didn't alert investors financial news or stock-affecting information could appear on his personal Twitter account (as opposed to company accounts or the investor relations site), he could be in legal trouble.

In this article: bradbuss, business, ElectricVehicle, elonmusk, gear, lindajohnsonrice, robyndenholm, sec, SecuritiesAndExchangeCommission, solarcity, tesla, transportation
All products recommended by Engadget are selected by our editorial team, independent of our parent company. Some of our stories include affiliate links. If you buy something through one of these links, we may earn an affiliate commission.