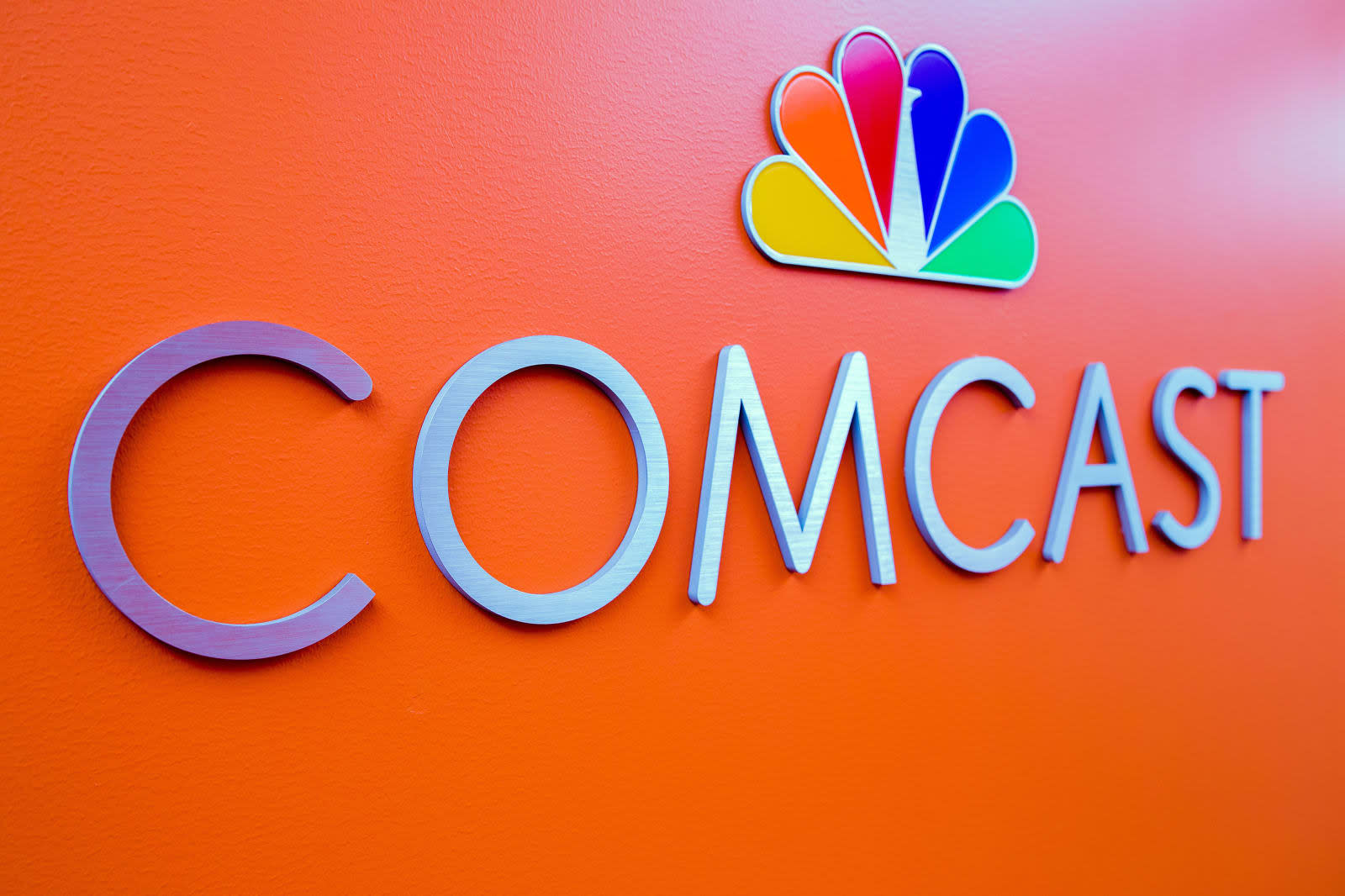 Comcast hasn't been completely averse to cord cutters, but there are now hints that it might design hardware with those people in mind. CNBC contacts say Comcast is planning a streaming set-top box for internet-only subscribers that would unify Amazon Prime Video, Netflix, YouTube and other services. It wouldn't quite be a direct rival to devices like the Apple TV or Roku players, since you wouldn't have an app ecosystem -- Comcast wouldn't want to risk you leaving for DirecTV Now or Sling TV, you see. It would come with a voice-controlled remote, however, and would double as a smart home hub.

The company hasn't decided how much it would charge for the box, although it's implied that you'd pay a monthly rate like you would for a modem or cable box. The sources said the hardware would be available sometime in 2019.

There's a big gamble involved. When your TV, game console and other dedicated devices already have access to many of these services (including Comcast's own), why would you pay for a Comcast device that does the same things but won't let you install the apps you like? If this device does ship as planned, though, it would represent Comcast further acknowledging the changing nature of its business. It's still bleeding conventional TV customers even as it adds broadband subscribers. This would give it a device to sell or rent to those internet-only viewers and soften the blow of people abandoning traditional TV service.

In this article: amazonprimevideo, av, comcast, cordcutting, gear, internet, netflix, primevideo, services, streaming, youtube
All products recommended by Engadget are selected by our editorial team, independent of our parent company. Some of our stories include affiliate links. If you buy something through one of these links, we may earn an affiliate commission.