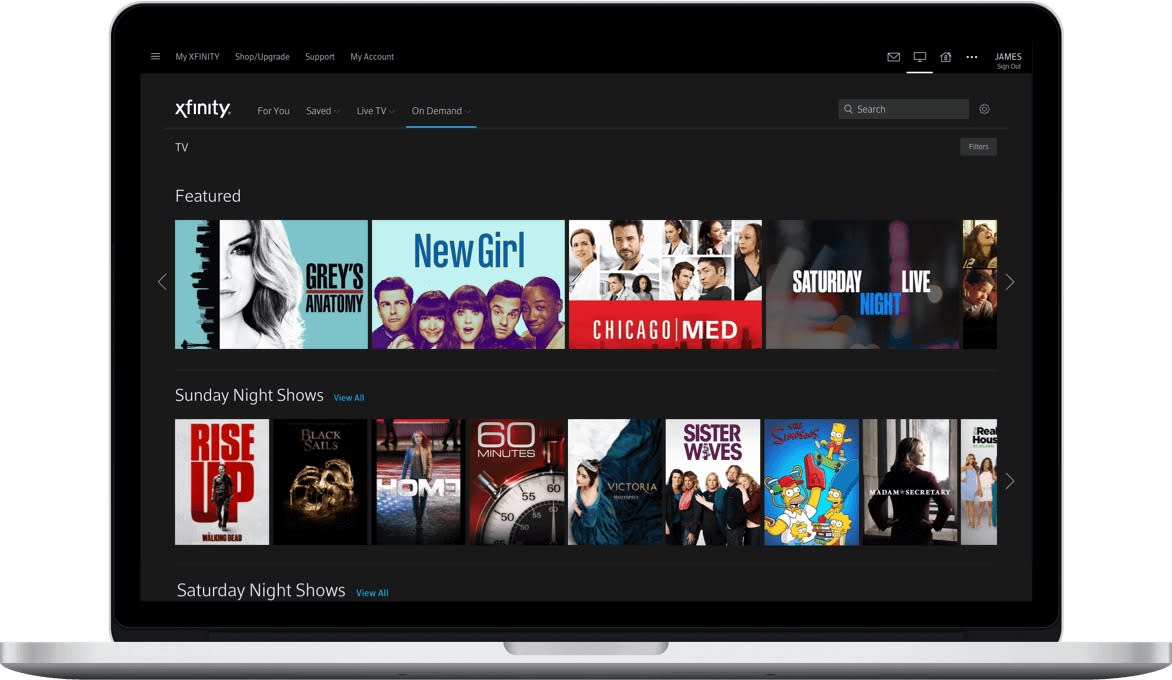 Cord cutters can already choose from a variety of internet TV companies for skinny bundles, including Sling TV, PlayStation Vue, YouTube TV, Hulu, DirecTV Now and any we may have forgotten. Soon some of them will have an option from an unexpected challenger: Comcast. Predictably, its IPTV effort is only available to Comcast internet customers "in select areas," but the Xfinity Instant TV Beta will allow viewing on PCs, tablets, phones or via Roku. Variety highlighted the rollout, although Comcast isn't saying exactly where it's available so far -- there have been tests running for a couple of years around Boston and Chicago -- just that customers can sign in and watch via the Stream app.

The lowest $18 package doesn't buy much, with just the "limited basic" lineup of broadcast channels, although there is a 30-day free trial available. Adding more channels means selecting from the add-on packages below, while HBO and Starz networks are also available.

There's a cloud DVR with about 20 hours of HD capacity, and the Instant TV Beta FAQ indicates subscribers can access up to two streams at once. It's a little weird to discuss Comcast as an option for those ditching cable, but if they already have your internet business, it could be worth a shot once the Instant TV Beta is accessible in your town.

In this article: av, comcast, entertainment, iptv, streaming, xfinity, XfinityInstantTV
All products recommended by Engadget are selected by our editorial team, independent of our parent company. Some of our stories include affiliate links. If you buy something through one of these links, we may earn an affiliate commission.