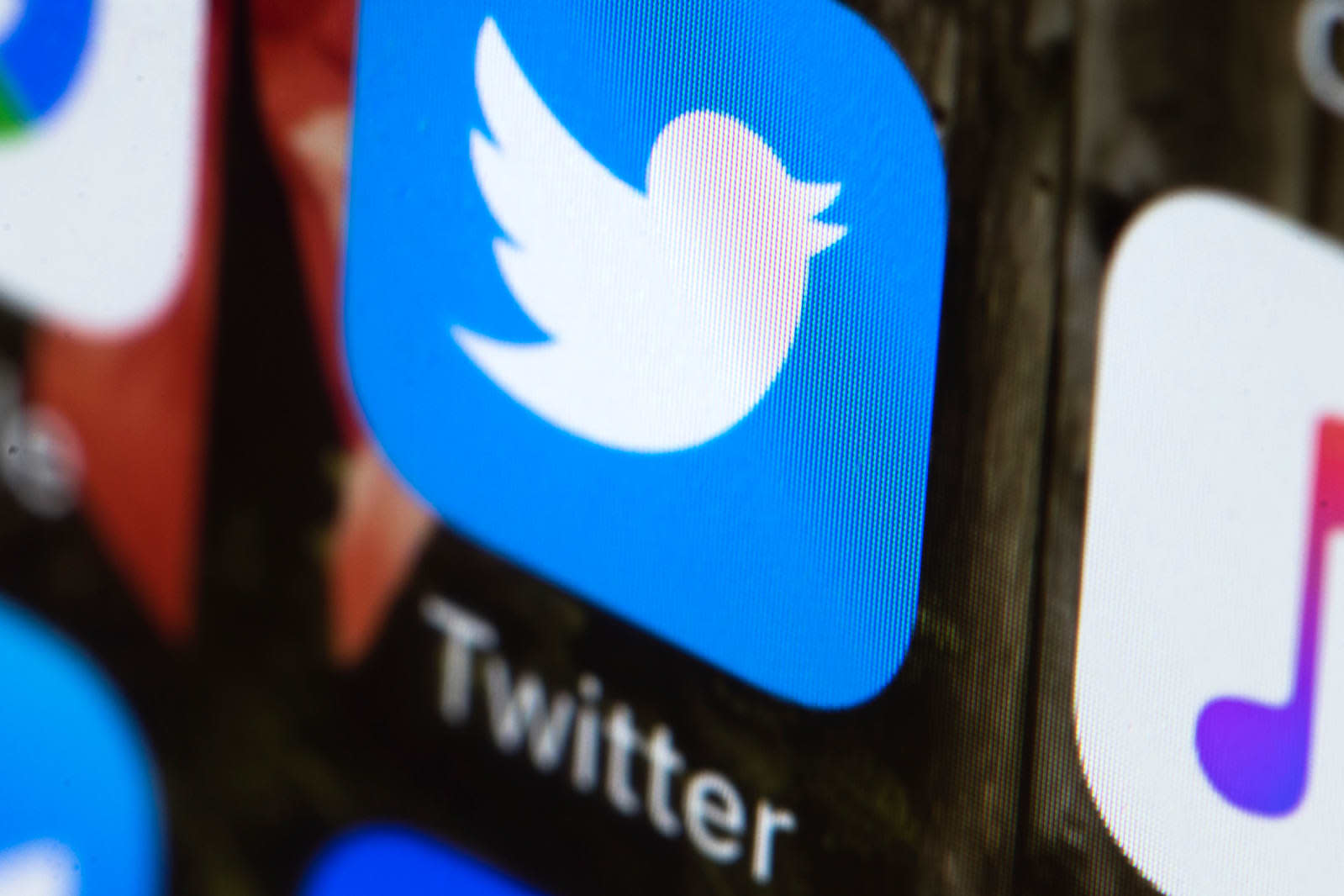 As Twitter has tried to get a handle on fake accounts floating around its service for various reasons, there have been a series of purges. Last July many high-profile accounts saw their follower numbers dip as it removed accounts that had already been locked for suspicious activity, but since then some of the accounts had apparently been unlocked. The company confirmed to Reuters that it "discovered a bug where some of these accounts were briefly added back, which led to misleading follower counts."

Ad fraud research company Social Puncher said some popular users had gained back about a third of the followers they'd lost, but that the accounts disappeared again on Friday. They're not the only ones who noticed either, as Elon Musk tweeted recently about his fluctuating follower count dropping 20,000 or so in the last few days. It's unlikely that Musk had to purchase any fake followers, but those who did may have to get used to their smaller numbers going forward.

I think Twitter is deleting fake, scam or maybe even inactive accounts. My follower count decreased by ~20k over the past few days.

In this article: bots, entertainment, fakefollowers, internet, locked, twitter
All products recommended by Engadget are selected by our editorial team, independent of our parent company. Some of our stories include affiliate links. If you buy something through one of these links, we may earn an affiliate commission.