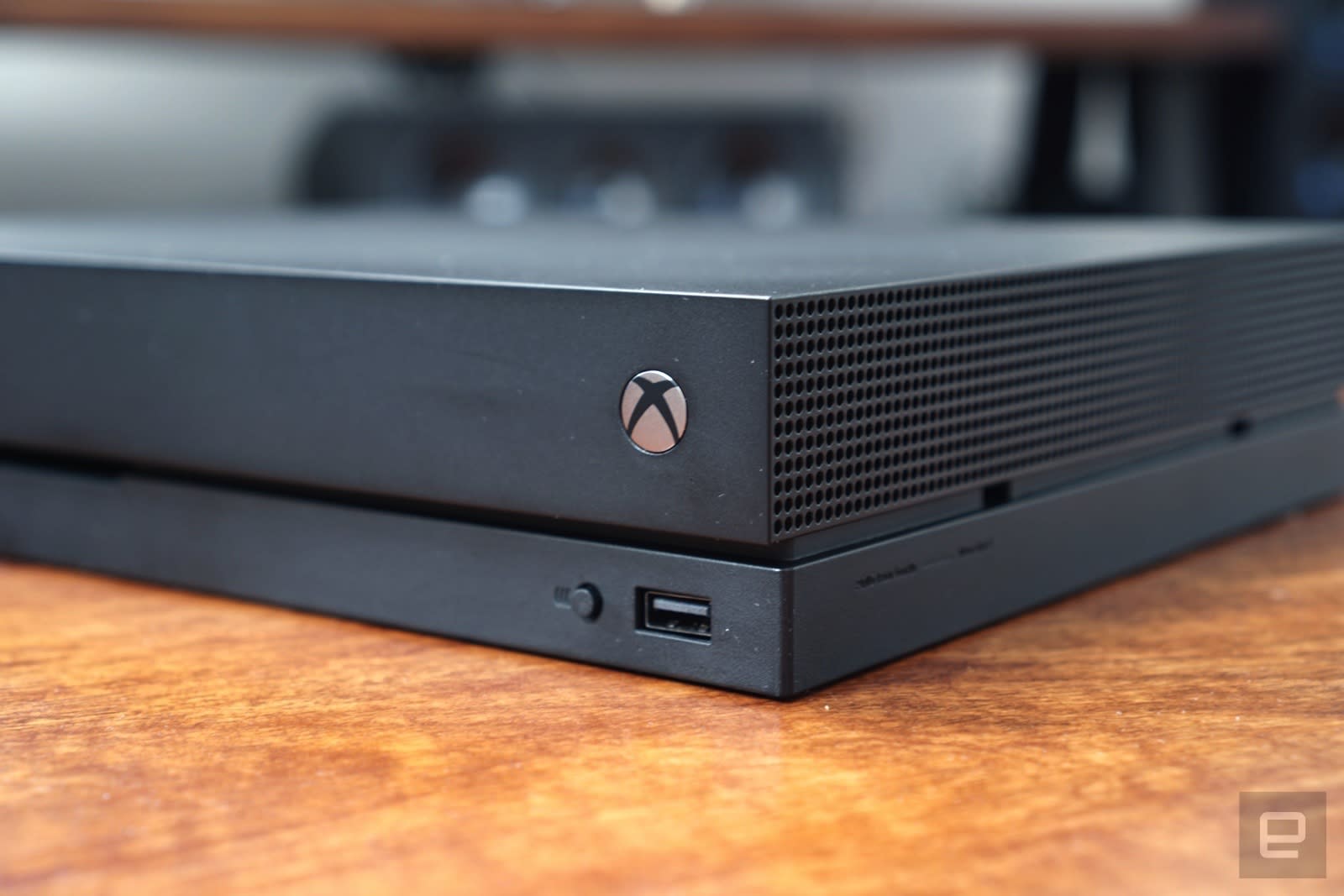 You won't necessarily have be an early adopter to try the Xbox One's vaunted mouse and keyboard support. As of November 14th, Microsoft is rolling out the input options to gamers though an update. This won't mean that everyone will get to ditch the gamepad right away -- the first titles will still be limited to insiders. This will let developers add mouse and keyboard control to their games, though, and it won't just be limited to Warframe in the early days.

Most notably, Epic has confirmed that Fortnite will be one of the first Xbox One games with the new input support. This will limit you to matching up with other similarly-equipped players, but it should please fans who'd rather not buy a gaming-ready PC just to play the battle royale game with greater agility and precision.

A handful of games are expected to support mouse-and-keyboard play later in November, including Vermintide 2, War Thunder, Strange Brigade, Bomber Crew, Deep Rock Galactic. Several games will get support in the longer term, most notably DayZ.

While most USB mice and keyboards should work, Microsoft wants to go beyond that -- it's launching a "Designed for Xbox" program for keyboards that are designed with the console in mind. They'll have a dedicated Xbox key and will support the system's Dynamic Lighting feature to change hues in-game. Razer is currently the "exclusive" partner shipping a Designed for Xbox mouse and keyboard setup, and will unveil its hardware in January at the Consumer Electronics Show.

In this article: av, fortnite, games, gaming, gear, keyboard, microsoft, mouse, videogames, x018, xboxone
All products recommended by Engadget are selected by our editorial team, independent of our parent company. Some of our stories include affiliate links. If you buy something through one of these links, we may earn an affiliate commission.