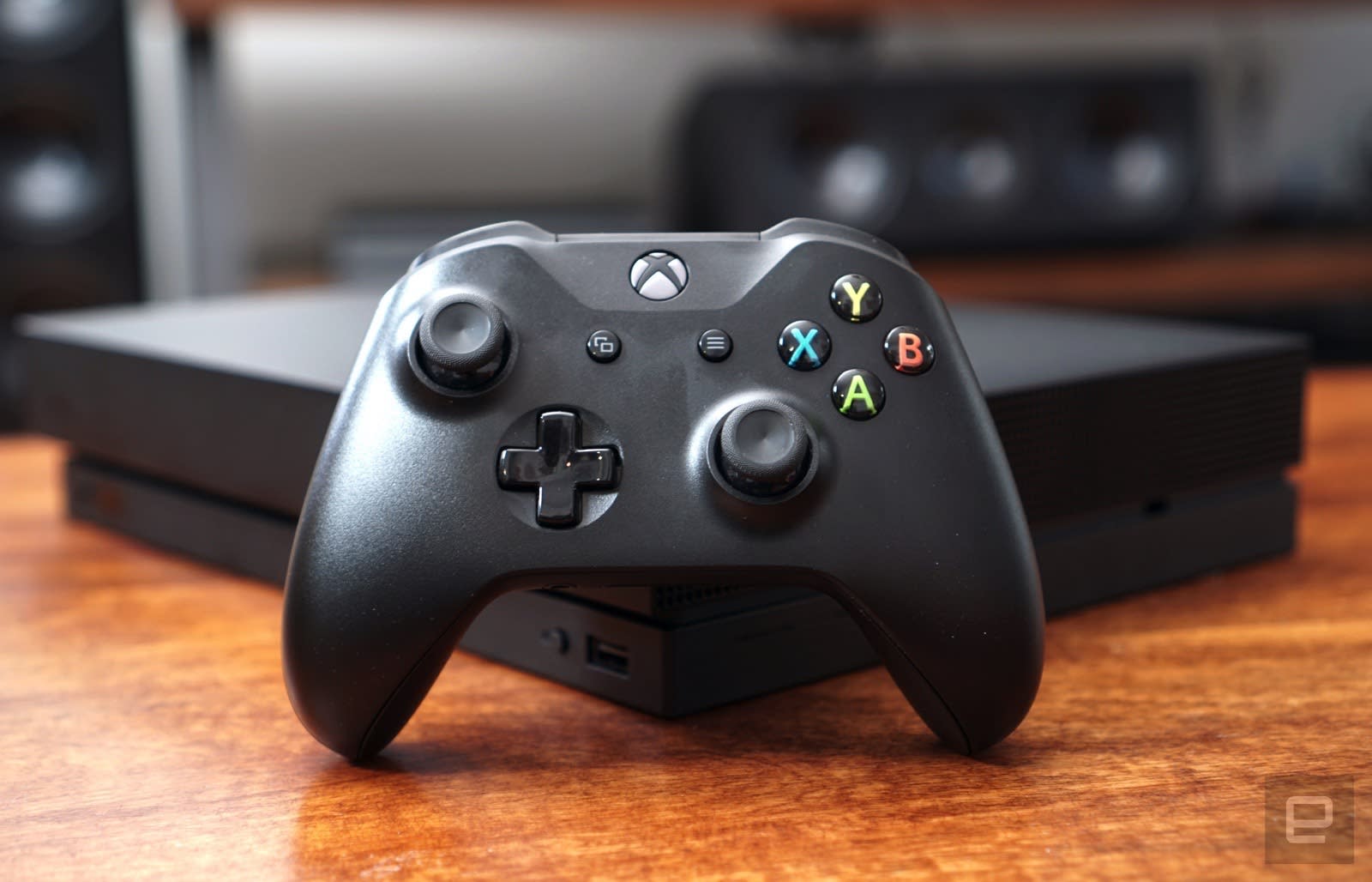 Tucked in amidst the flurry of Xbox One update and game news was one important tidbit: Microsoft is offering a steep discount on the Xbox One X in the very near future. It's holding a Black Friday sale between November 18th and November 26th, and its 4K-capable console will sell for $400. That will be the "lowest price ever" for the system, Microsoft said. The company also promised $100 off an Xbox One S Minecraft bundle and $70 on other bundles (including one with Forza Horizon 4). Regardless of which system you buy, you'll also get a free digital copy of Gears of War 4.

It's not surprising that Microsoft would slash the Xbox One X's price in time for the Black Friday sales frenzy, but it's notable just a year after the machine arrived. It also illustrates the competitive pressure going into the holiday. Sony is already selling the PS4 Pro for $400 before discounts, and the Xbox One X is no longer a shiny new system that can command a premium -- this sale might be important to reel in buyers who could be focused more on price.

In this article: av, blackfriday, blackfriday2018, console, games, gaming, gear, microsoft, thebuyersguide, TL18BFDLS, videogames, x018, xboxonex
All products recommended by Engadget are selected by our editorial team, independent of our parent company. Some of our stories include affiliate links. If you buy something through one of these links, we may earn an affiliate commission.