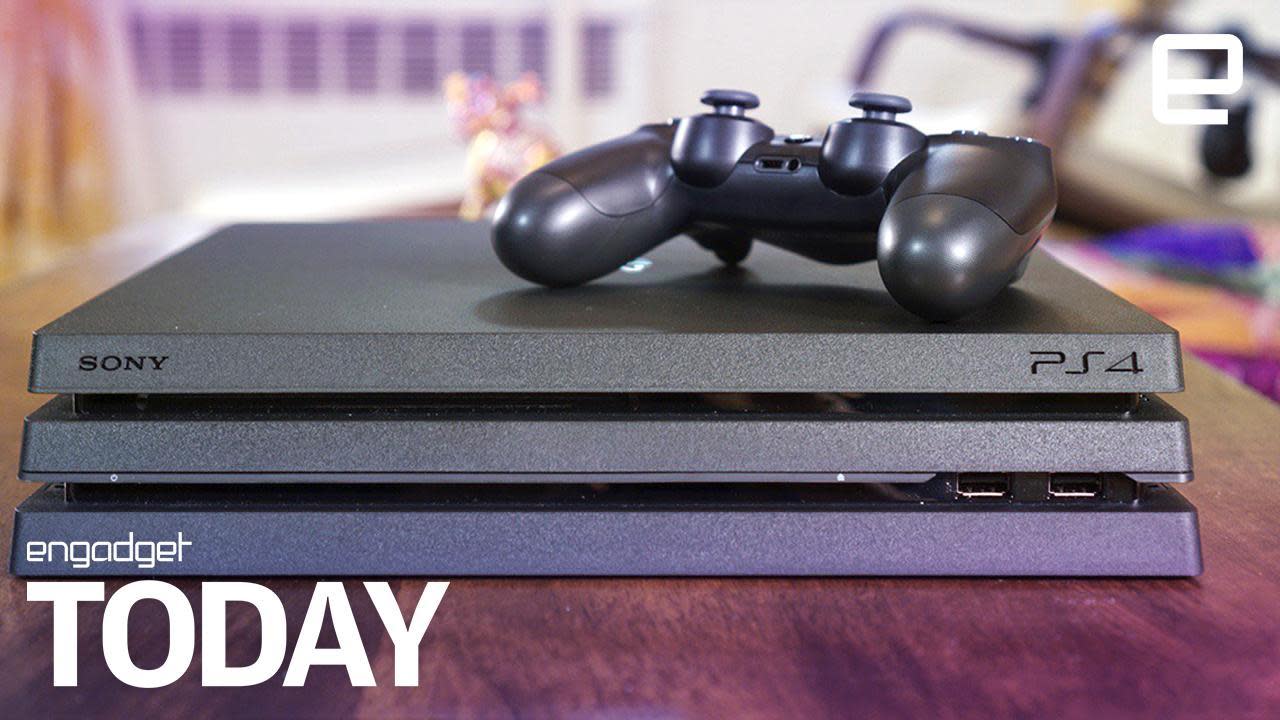 Unless there are very significant changes involved, updates to gaming consoles are rarely released to any fanfare, silently slipping on to the market with minor tweaks designed to rectify any teething problems associated with that model's launch. That the latest release of the PS4 Pro was so discreet is fitting, then, because its revision has made it the quietest PS4 Pro yet.

The PS4 Pro is powerful, no doubt about it, and with that power comes noise -- the commonly-cited "jet engine" effect. The latest revision -- the CUH-7200 version -- was measured by Eurogamer to have reduced the console's noise output from a minimum 50 decibels for the launch model (CUH-7000) to just 44 decibels. It'll peak at 48 decibels at its loudest, but that's still comparatively a whisper compared to the roar of older models at their max. However, it does seem that Sony has achieved this by doing away with thermal reduction, so expect the newer version to run hotter than its predecessors.

Of course, the CUH-7200 looks pretty much exactly the same as the others, so you'll need to check the label to clarify which is which. Or, have a look on the back of the model -- this one now uses the same "figure 8" power plug as the PS4 Slim and Microsoft's Xbox One. Right now, it seems it's only available as part of the Red Dead Redemption 2 bundle pack, but it'll no doubt make its way onto shelves as a standalone once stores have run out of the previous, noisier models.

In this article: AOLoriginals, av, dailyshow, decibels, engadget, EngadgetToday, EngadgetVideo, entertainment, gaming, gear, noise, personal computing, personalcomputing, Playstation, power, PS4Pro, RedDeadRedemption2, sony, thermalreduction
All products recommended by Engadget are selected by our editorial team, independent of our parent company. Some of our stories include affiliate links. If you buy something through one of these links, we may earn an affiliate commission.