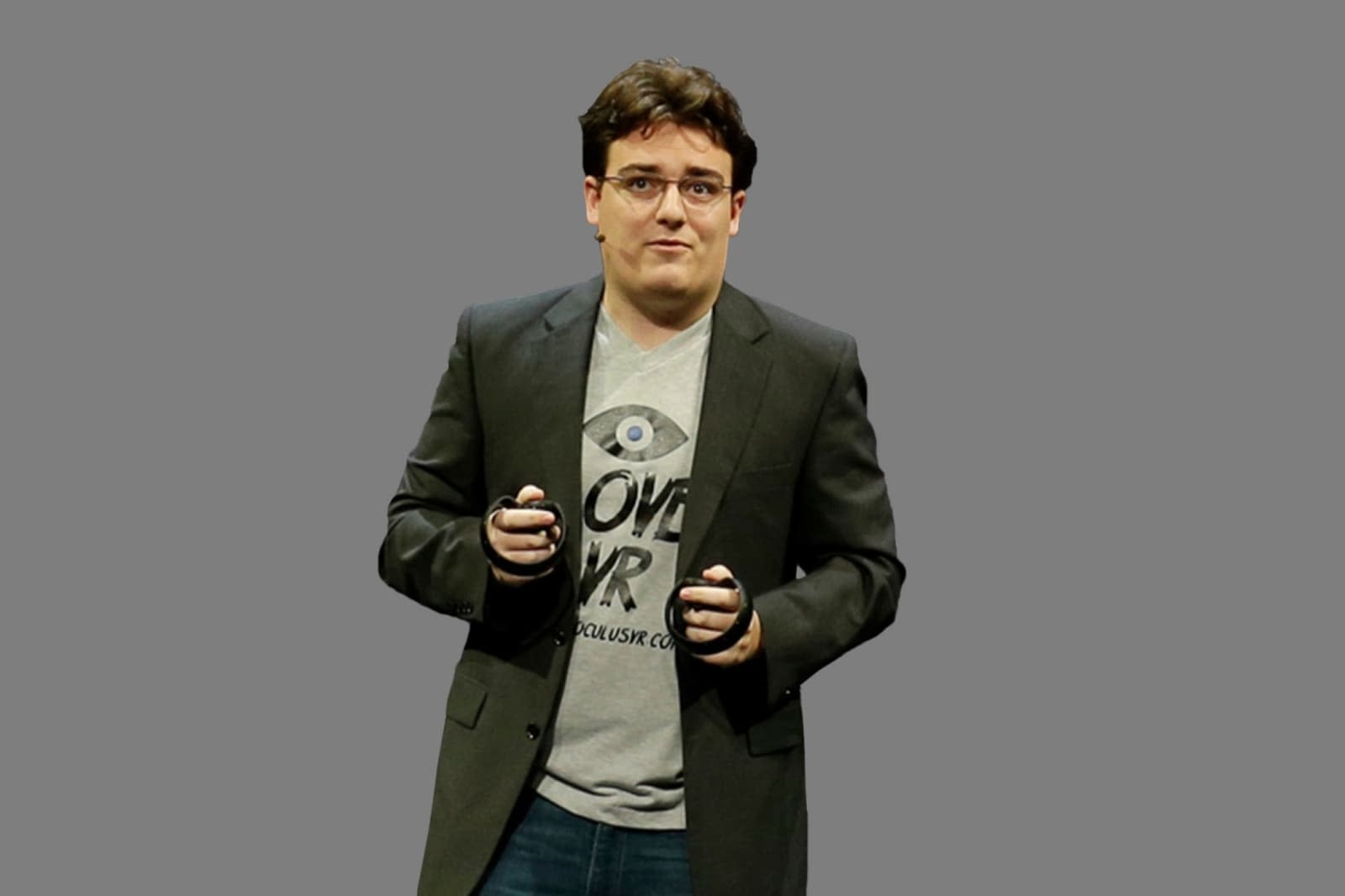 When Oculus co-founder Palmer Luckey left Facebook, neither said exactly why. The implication that it was due to his quiet donation to a group spreading pro-Trump memes. Now, however, we might have a better idea -- and it raises questions about Facebook's behavior as much as it does Luckey's. The Wall Street Journal has obtained emails and sources indicating that Facebook executives, including Mark Zuckerberg, pressured Luckey to publicly support libertarian presidential candidate Gary Johnson after word of the donation got out. Moreover, Luckey's exit wasn't voluntary. The company placed him on leave and eventually fired him, albeit with an exit package worth "at least" $100 million.

This doesn't necessarily mean that Facebook fired Luckey because of his ideology. Some of the WSJ's Facebook contacts said the greater issues were Luckey's lack of transparency and his reduced role in Oculus' day-to-day business. He had insisted he hadn't made posts on the pro-Trump group, but that contradicted emails Luckey reportedly sent to a Daily Beast journalist. In a statement, Facebook said "unequivocally" that it didn't fire Luckey over his political views, and said that any discussion of politics was "entirely up to him."

Luckey has publicly shied away from explaining the circumstances behind the exit, and in a statement characterized it as in the past. However, the sources said that he hired a lawyer who claimed Facebook violated California law by both pushing him to support a politician and allegedly punishing him for political activity.

If the reports are accurate, they could put Facebook's political leanings under closer scrutiny. While Zuckerberg testified to the Senate that the generally left-leaning company didn't let its politics affect its content moderation, that might not have been the case for its executive lineup. And that, in turn, could draw concern from conservatives who already have questions about Facebook's political leanings. This doesn't necessarily mean that Facebook's approach to Luckey reflected its approach to content. It won't help the company's image, however.

In this article: business, donaldtrump, facebook, garyjohnson, gear, markzuckerberg, oculus, palmerluckey, politics, socialnetwork, SocialNetworking
All products recommended by Engadget are selected by our editorial team, independent of our parent company. Some of our stories include affiliate links. If you buy something through one of these links, we may earn an affiliate commission.