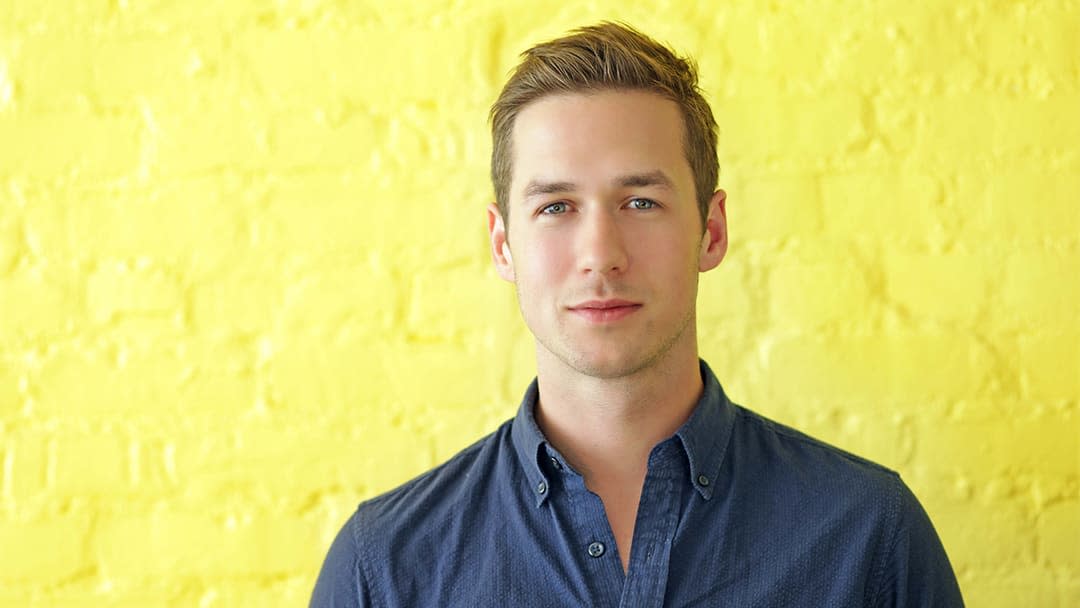 Nick Bell, Snapchat's vice president of content, is leaving the company according to The Hollywood Reporter. Bell, who has been with Snapchat for the last five years, posted a memo to staff confirming his departure, but did not offer any specific reasoning behind the announcement. He will be replaced by Jared Grusd who was appointed in October as Snapchat's new chief strategy officer.

Bell's role at Snapchat was to help media partners produce original content for the platform via the Discover section of the app. Since its inception it's been unclear exactly how successful Discover has been, and it's been hard for analysts to pin down exact viewer numbers. Bell's departure may be a sign that Discover hasn't been as popular as hoped.

Another problem for the company is a recent backlash against the app's redesign earlier this year. In October, Snapchat unveiled "Snap Originals," a series of homegrown programming that includes 12 new shows. Snap seems to be hopeful that the new programming might undo some of the damage done by the redesign, but Bell's departure leaves the future of that unclear.

Bell isn't the only high-profile Snapchat executive to leave the company recently. Imran Khan, who Grusd was hired to replace, departed in September. In the last few years, Snapchat seems to have been floundering when it comes to innovation and user retention, a sentiment fueled by poor stock performance and celebrity influence. The high turnover of Snapchat execs could be an effort by CEO Evan Spiegel to right the ship and boost the app's public standing.

In this article: business, entertainment, internet, mobile, snap, snapchat
All products recommended by Engadget are selected by our editorial team, independent of our parent company. Some of our stories include affiliate links. If you buy something through one of these links, we may earn an affiliate commission.