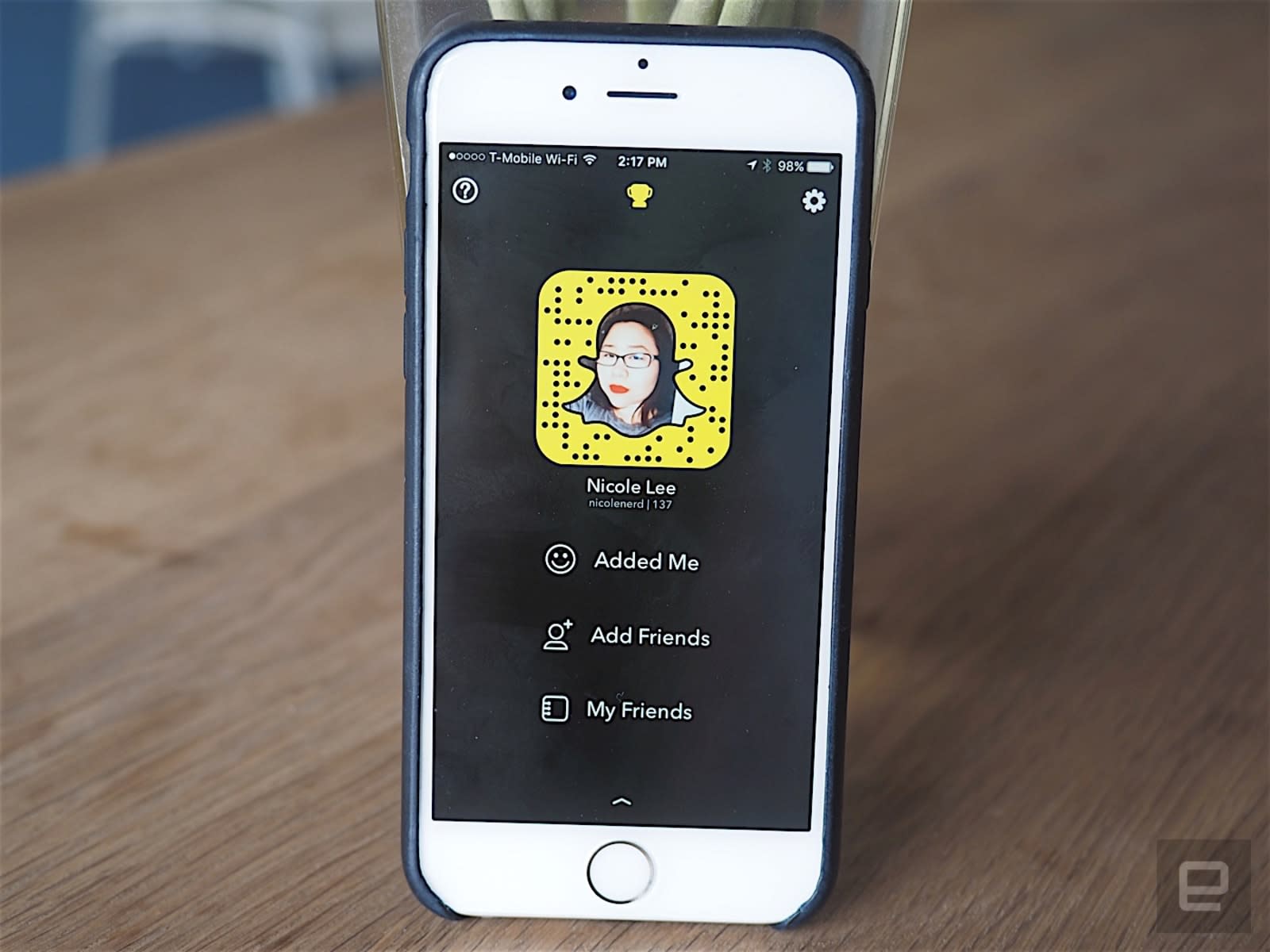 Snapchat has jumped into television in a big way, with NBC's twice-daily news show, CNN's newscast, a CBS-led James Corden variety show and even MTV's Cribs crowding in to connect with Snapchat users. Now the photo messaging app is set to move into to scripted content by the end of this year, according to a report at Variety.

Snapchat's head of content Nick Bell told an audience at the Edinburgh International Television Festival that his company's content isn't meant to be a TV killer, but more of a viewing enhancer. "Mobile is the most complementary thing to TV that has been around," Bell said, according to Variety. "We're really capturing the audience who are not probably consuming TV at the same rate and pace of engagement that they once were."

Bell also told his listeners that, like the rest of Snapchat content, long-form isn't the answer. According to Variety, the content head still believes that the ideal length for a Snapchat show is three to five minutes. The company is apparently relying on partners to finance scripted shows, which tend to be more expensive than news or documentary-style "reality" shows. We've reached out to Snapchat for comment and will update this post when we hear back.

Snapchat isn't the only Silicon Valley company to look to TV shows as the next big thing, of course. Facebook is deep into original content, with the first wave of shows due in August. Apple, too, is rumored to be making its own television shows by year's end; the company has already launched Planet of the Apps and Up Next via the Apple Music platform.

In this article: apple, applemusic, av, entertainment, facebook, siliconvalley, snap, snapchat, television, TV
All products recommended by Engadget are selected by our editorial team, independent of our parent company. Some of our stories include affiliate links. If you buy something through one of these links, we may earn an affiliate commission.