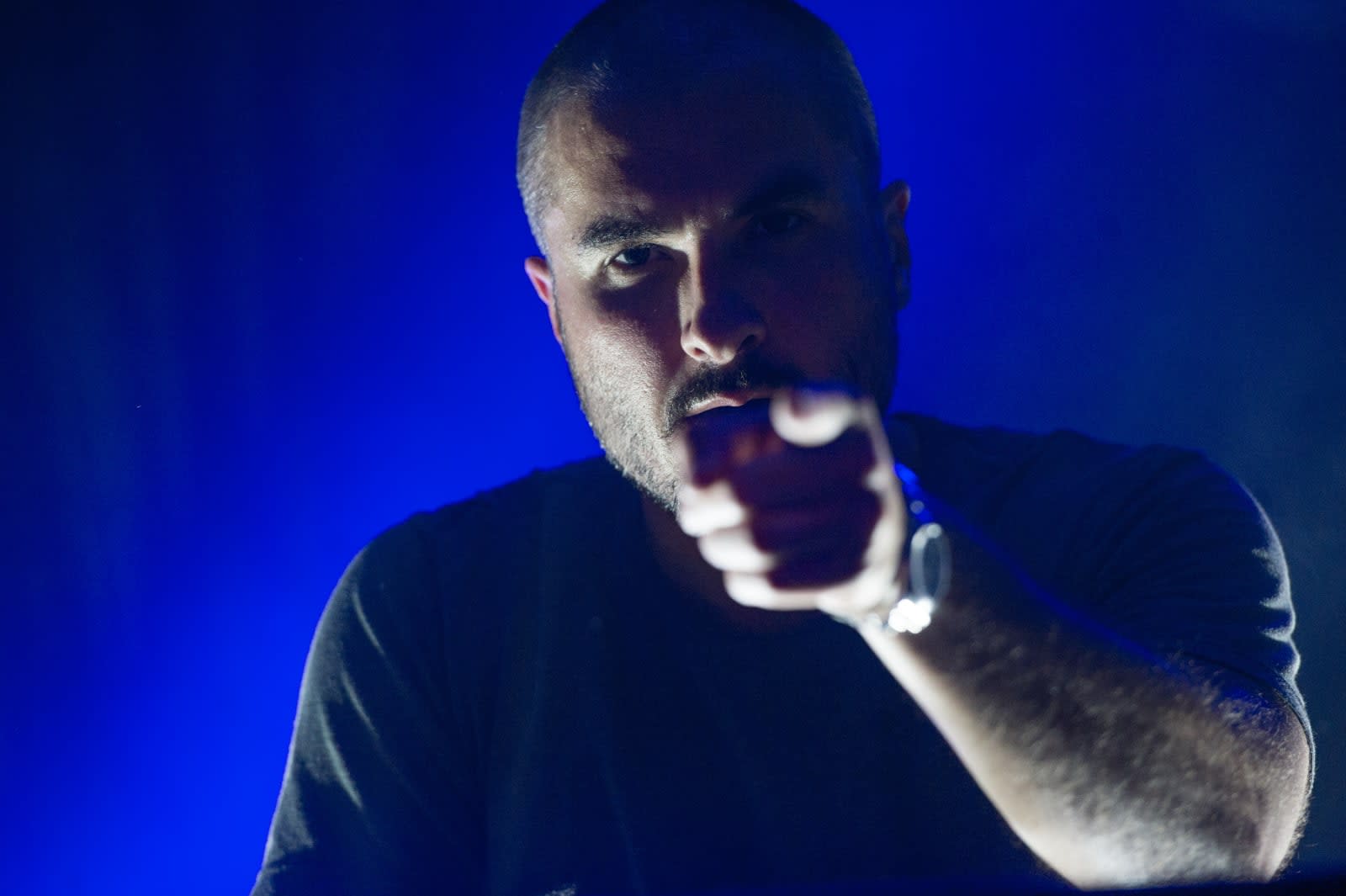 Apparently Apple's Clive Davis documentary isn't the only music-related news from the tech juggernaut today. Apple Music has a new monthly feature series called Up Next as well. As the name suggests, it focuses on up-and-coming artists. The first installment looks at Atlanta rapper 6LACK (pronounced "black") with a mini-documentary, a spotlight on his latest album, a live performance and an interview with Beats 1 DJ Zane Lowe (above) in addition to a few playlists. Like 9to5Mac noticed, the performance being named "Up Next Sessions" suggests we might see more of the live videos.

When the streaming service launched, its "Connect" feature was supposed to be a one-to-millions social network for artists to share bits of music, photos and videos with their fans. But it never really took off so Apple more or less shelved the idea. Up Next looks like a sort of return to that, but instead of an artist sharing intimate moments from the studio with his or her audience, Apple is putting the spotlight on musicians that otherwise might fly under radar of the service's 20 million paid subscribers.

In this article: 6lack, apple, applemusic, appleupnext, art, atlanta, entertainment, music, rap, rapmusic, upnext, zanelowe
All products recommended by Engadget are selected by our editorial team, independent of our parent company. Some of our stories include affiliate links. If you buy something through one of these links, we may earn an affiliate commission.