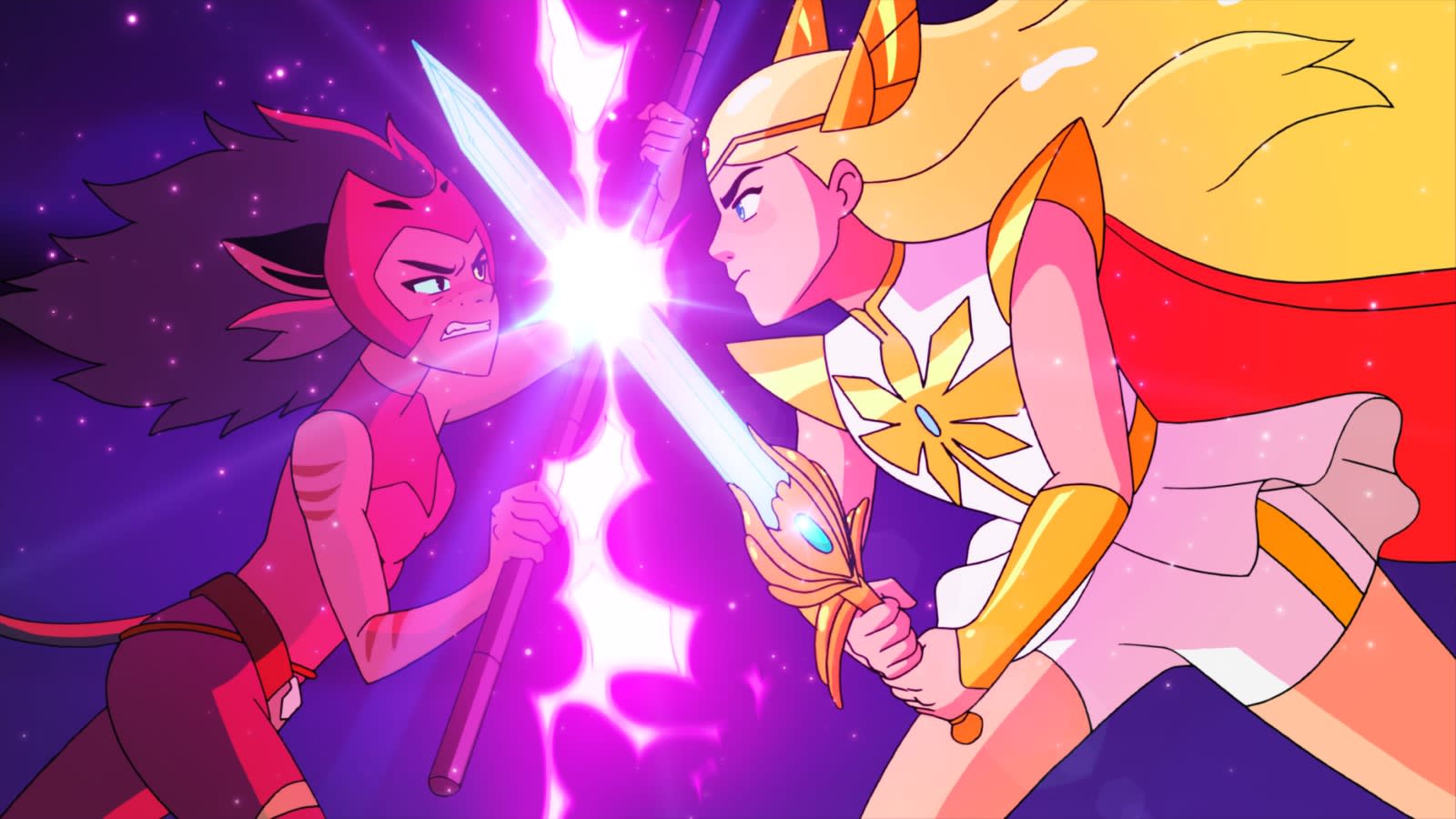 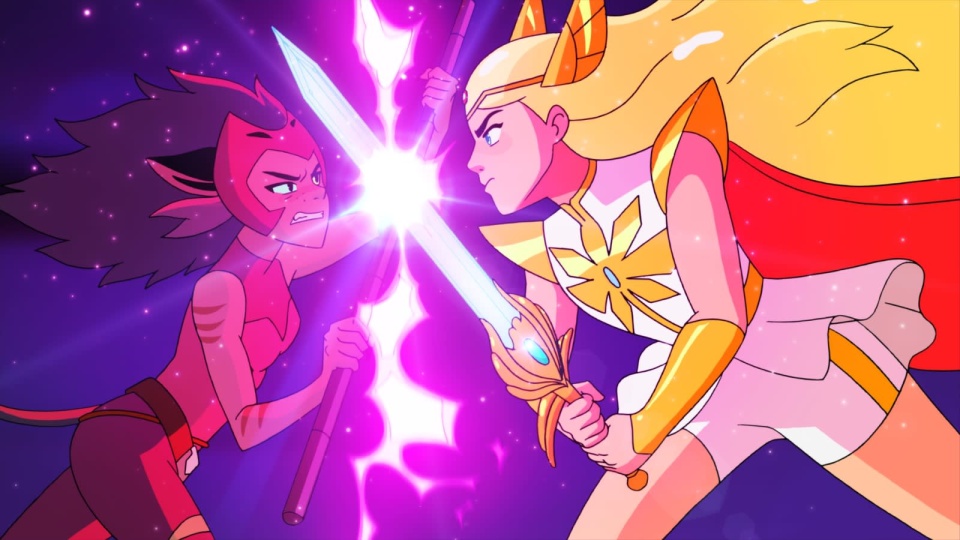 This week there's a flood of new content arriving on streaming services, including a new season of Narcos or the premiere of She-Ra on Netflix, The Gymkhana Files on Amazon Prime, and Channel 4's The Bisexual arriving on Hulu. For gamers there are the two new Pokémon games coming to Switch, Hitman 2 and the official debut of Fallout 76. Later this week Battlefield V will be unlocked for Deluxe Edition purchasers, and Star Trek fans can finally watch Discovery on Blu-ray. For fans of esports, the TBS ELeague shifts its focus to Super Smash Bros. this week. Look after the break to check out each day's highlights, including trailers and let us know what you think (or what we missed).