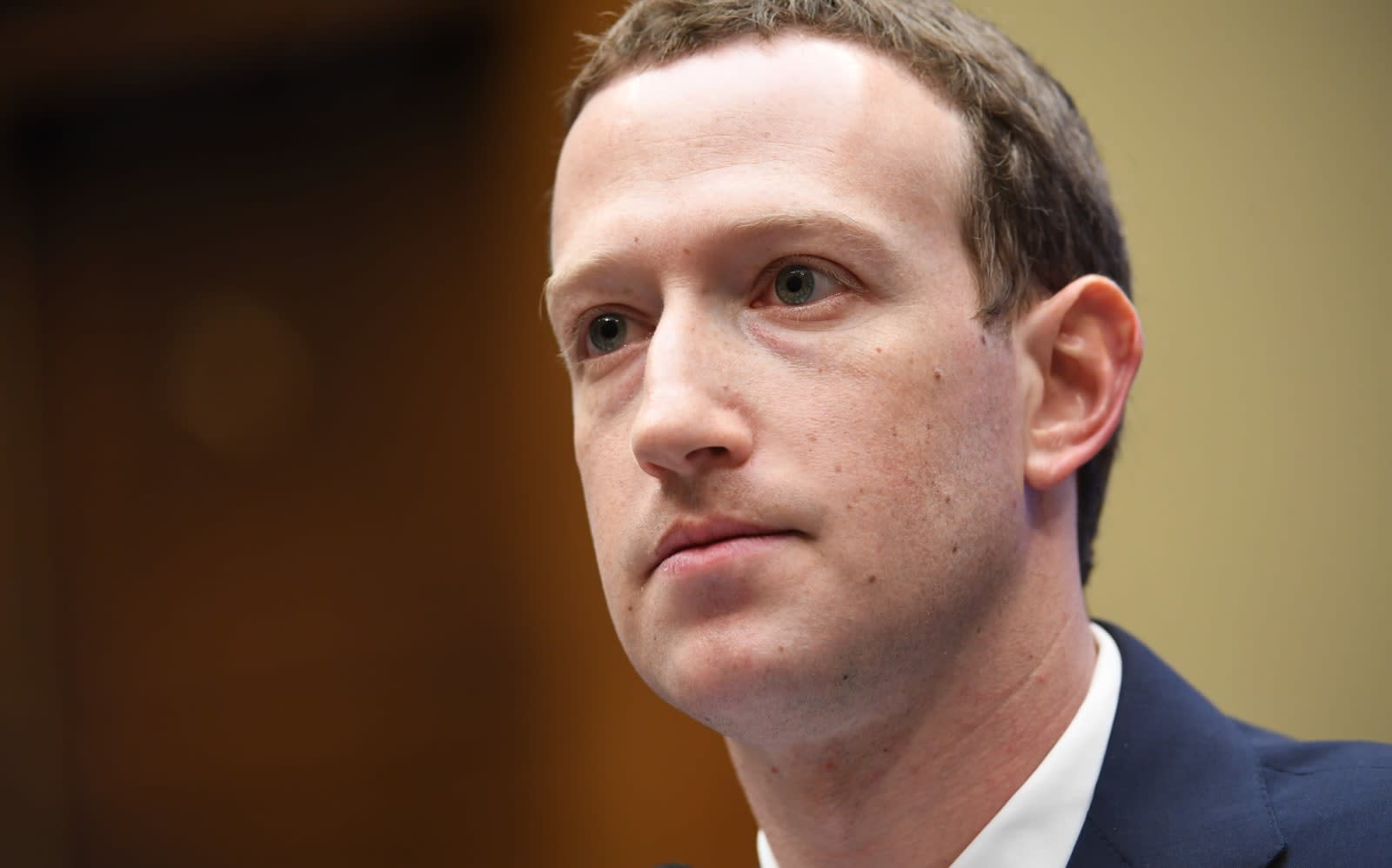 The New York Times revealed earlier this year that Facebook gave phone makers access to detailed user data so people could access the social network's features without the need for an app. Facebook shared user information with those companies under a 2011 consent decree with the FTC, which obligates the social network to protect the privacy and confidentiality of the data it shared. According to a new report by the publication, though, 1 Hacker Way merely had a loose oversight of its partnerships and didn't monitor the companies as closely as it should have after giving them access to information.

PricewaterhouseCoopers, a government-approved privacy monitor, discovered Facebook's failure to keep a close eye on its hardware partners way back in 2013. The auditor's report was never disclosed in full to the public, though, and the lack of data oversight on Facebook's part was only revealed in a letter to Senator Ron Wyden in October.

In the letter, which Wyden shared with NYT, Facebook VP of US Public Policy Kevin Martin revealed that PricewaterhouseCoopers tested the company's partnership with Microsoft and Blackberry-maker Research in Motion as part of its assessment. The consulting group came to the conclusion that "there is limited evidence" that "Facebook monitored or assessed [the device makers'] compliance with Facebook's Data Use policies." It added that the "[l]ack of comprehensive monitoring makes it more difficult to detect inappropriately implemented privacy settings within these third-party developed applications."

Wyde said in a statement:

A Facebook spokesperson said that the social network takes the FTC's consent decree seriously and remains "strongly committed to the consent order and to protecting people's information."

NYT says the company started winding down its partnership program after the Cambridge Analytica scandal blew up. Before that, though, the social network shared user information with over 50 tech companies, including Huawei. It's no secret that the US doesn't trust the tech giant, and lawmakers found that particular partnership especially troubling. Specifically, they're worried that the Chinese government could ask Huawei for access to the user data Facebook had provided as part of their agreement.

In this article: datasharing, facebook, gear, internet
All products recommended by Engadget are selected by our editorial team, independent of our parent company. Some of our stories include affiliate links. If you buy something through one of these links, we may earn an affiliate commission.