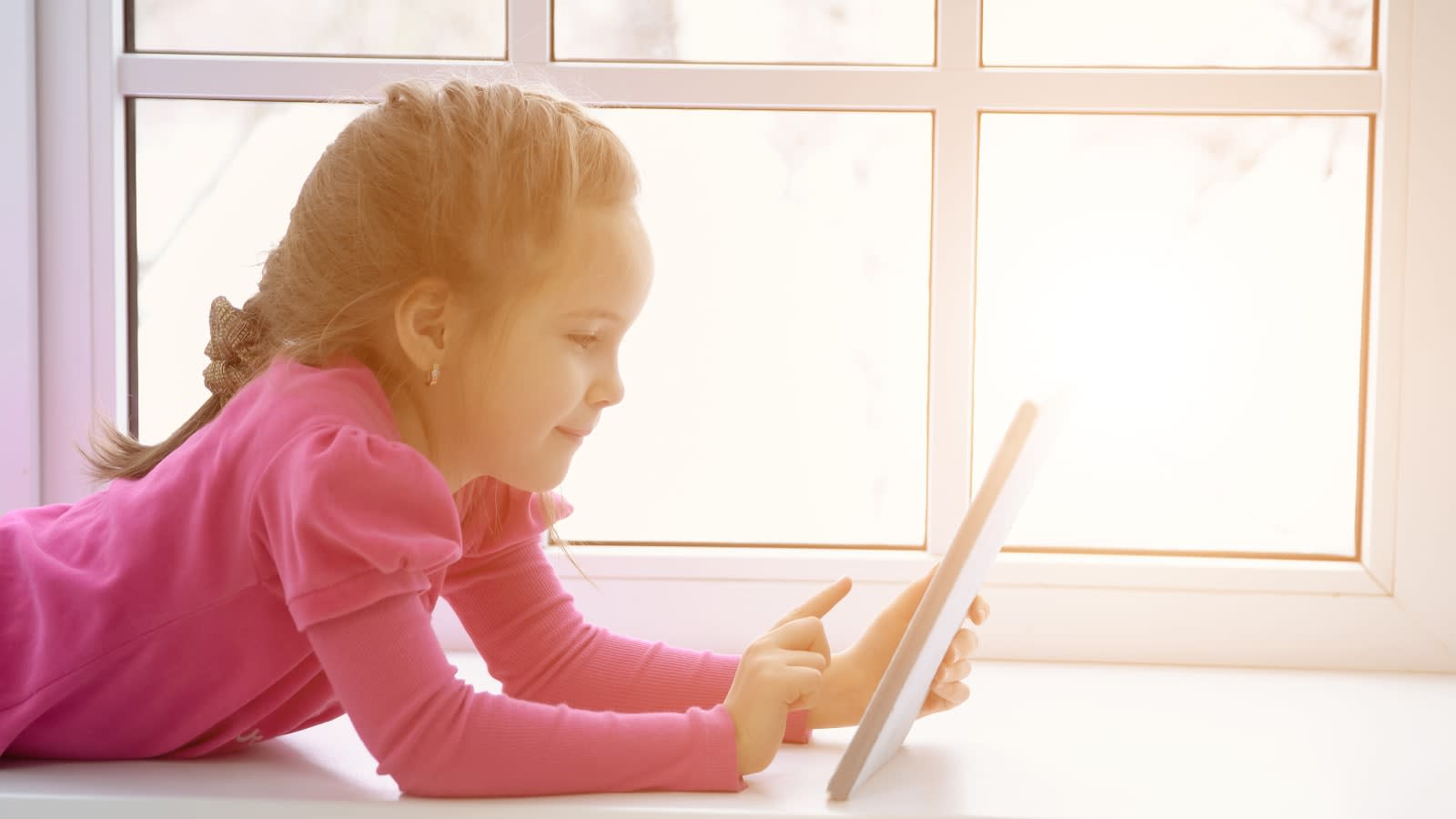 Last month, a study published in the Journal of Developmental & Behavioral Pediatrics described just how prevalent advertising is in apps geared towards children, and its findings have now led three Senators to ask the FTC to investigate. Senators Ed Markey (D-MA), Tom Udall (D-NM) and Richard Blumenthal (D-CT) sent a letter to the commission today, citing the study's findings and urging the FTC to act.

"The FTC has a statutory obligation to protect consumers from unfair and deceptive advertising practices. That responsibility is all the more urgent when the potential victims of such practices are children," they wrote. "As parents increasingly permit kids to engage in online games and apps for entertainment and fun, it is imperative to ensure that these playtime options are compliant with existing laws."

The study assessed 135 kids apps geared towards kids five years old or younger, and it found that 95 percent had at least one type of advertising. In one app, for example, players trying to treat sick animals are told that they can get more effective medicines if they watch an ad. In another, a character encourages players to put on clothing that has to be unlocked by an in-app purchase. The Senators said that the "manipulative nature" of these sorts of ads concerned them, as did the fact that over 93 percent of the apps billed as educational included advertising. They also took issue with apps characterized as free but required in-app purchases to fully enjoy.

The lawmakers said that the examples included in the study "appear to constitute unfair and deceptive practices under Section 5 of the Federal Trade Commission Act." They asked the FTC to look into the study's findings and requested a response to their letter by December 4th.

In this article: advertising, apps, av, children, congress, EdMarkey, entertainment, ftc, gaming, gear, internet, politics, RichardBlumenthal, tomudall
All products recommended by Engadget are selected by our editorial team, independent of our parent company. Some of our stories include affiliate links. If you buy something through one of these links, we may earn an affiliate commission.