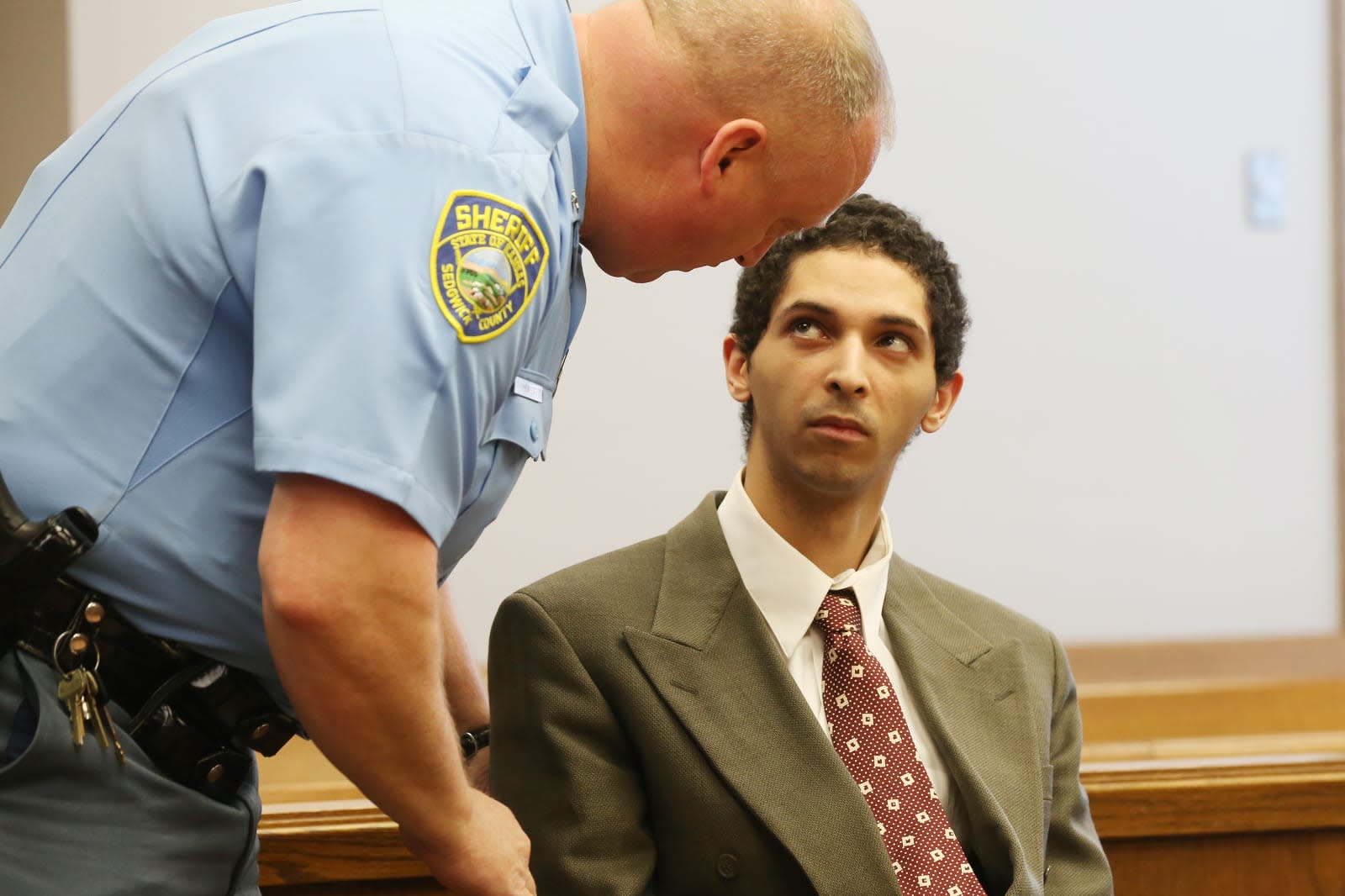 Tyler Barriss is poised to face a stiff punishment for the game-related swatting call that ultimately killed Wichita resident Andrew Finch, not to mention a host of other crimes. Barriss has pleaded guilty to 51 charges as part of a deal, including making a false report resulting in death as well as bomb threats to numerous US states and Canada. The agreement will see him face at least 20 years in prison if the judge approves the terms.

Barriss is mainly known for a December 2017 incident where he made a false call to police as the result of a heated debate over a Call of Duty: WWII match between Gaskill and Viner. When Viner grew upset, he dared Barriss to make a swatting call against Gaskill -- and didn't realize that Gaskill had given him an old address. A police officer shot Finch, the new resident at the address, when he came to the door unaware of what was going on.

However, the charges are ultimately the culmination of a series of incidents. On Twitter, Barriss had taken credit for bomb threats to the Dallas Convention Center, a Florida high school and the FCC's net neutrality repeal vote. We wouldn't expect the court to be lenient on Barriss, then, since there's a pattern of behavior that had serious consequences well before the fatal shooting.

In this article: andrewfinch, av, callofduty, callofdutywwii, crime, fcc, gaming, gear, law, swatting, tylerbarriss
All products recommended by Engadget are selected by our editorial team, independent of our parent company. Some of our stories include affiliate links. If you buy something through one of these links, we may earn an affiliate commission.