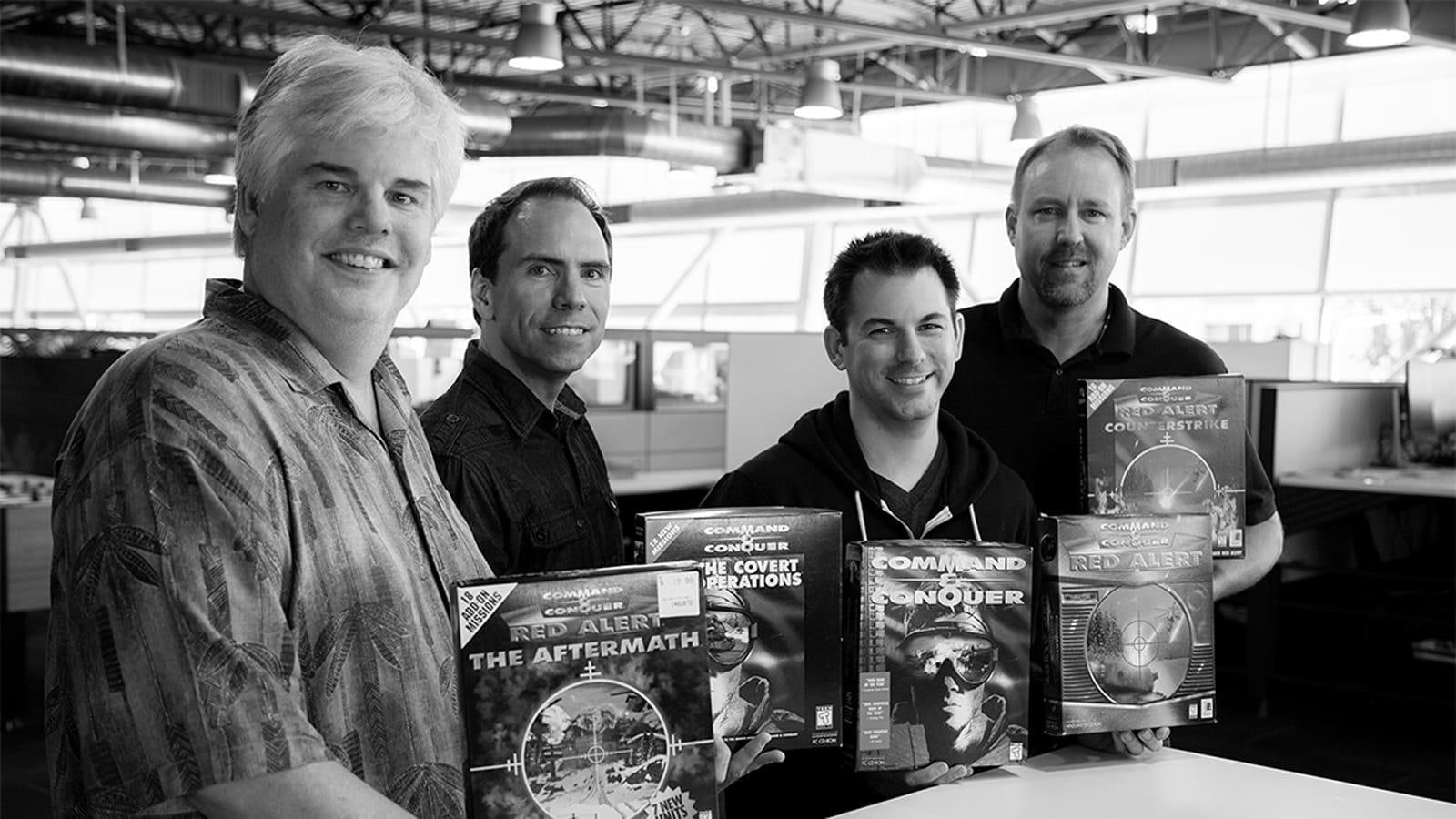 EA recently hinted that it would hop on the real-time strategy revival bandwagon and remaster Command & Conquer games, and now we know just what that entails. The publisher has confirmed that it's remastering both the original Command & Conquer and Red Alert (i.e. the best games in the series) in 4K, with all the expansions included. And no, these won't be excuses to wring out a steady stream of cash from nostalgic gamers. Unlike C&C Rivals, EA is promising that the remasters will go "without microtransactions."

The company is also going so far as to recruit Petroglyph Games, which includes "many" of the original Westwood Studios team, for help creating the remaster. In theory, they'll maintain the spirit of the games over two decades later. This even includes the return of composer Frank Klepacki, so you might get an updated "Hell March" if you're lucky.

It's still very, very early -- work hasn't even started on the remasters, let alone hinted-at original PC projects. All the same, this could be comforting news if you were concerned that EA was only interested in reviving C&C as yet another mobile cash-in rather than capturing the essence of what made the original games so special.

In this article: commandandconquer, commandandconquerredalert, ea, games, gaming, personal computing, personalcomputing, petroglyphgames, redalert, remaster, remastered, videogames, westwood, westwoodstudios
All products recommended by Engadget are selected by our editorial team, independent of our parent company. Some of our stories include affiliate links. If you buy something through one of these links, we may earn an affiliate commission.