Google Maps keeps track of your conversations with local businesses

Maps will include any messages sent through a Google business profile.

Last year, Google began rolling out a feature that let users message businesses through their Google profiles. Now, it's integrating that feature into Google Maps. Any messages you've sent to businesses through their Google profiles will now be accessible in Maps for iOS and Android. Just tap the menu button, and then "Messages," and you'll be able to see those conversations without having to leave the app. Google is also bringing the messaging feature to more countries this week. 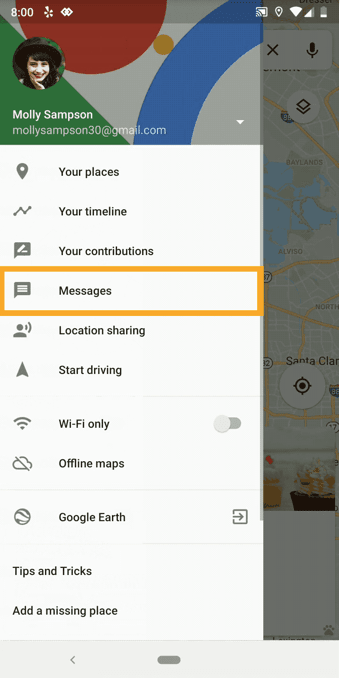 This is the latest in a series of recent updates to Google Maps. Google has also introduced a follow button, EV charging station info, a commute tab and the ability to plan group events.