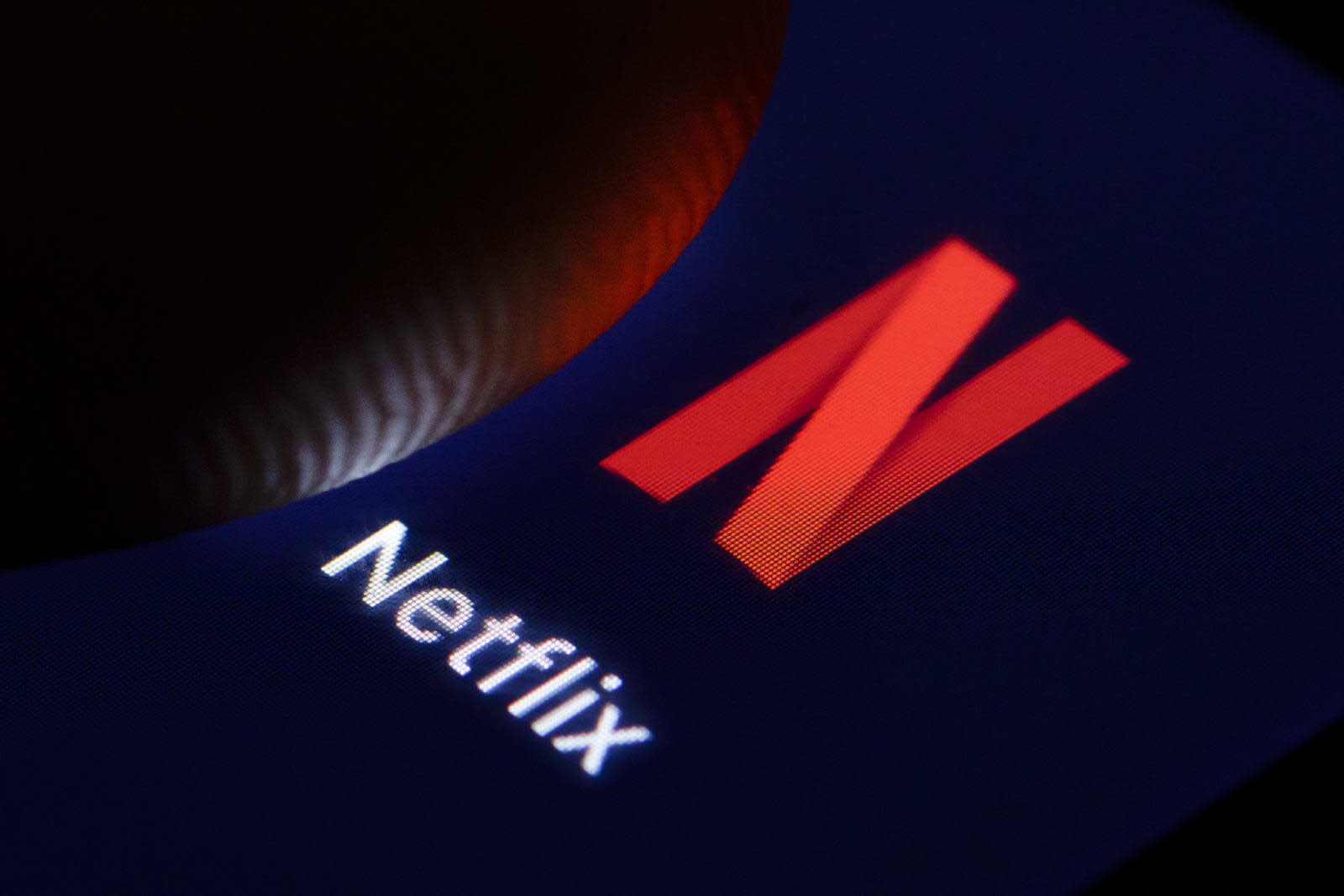 Earlier this week, Netflix CEO Reed Hastings told Bloomberg that the company was planning to test a cheaper version of its streaming service, and now we're beginning to see what those lower cost options will be. Malaysian news outlet The Star reports that Netflix is now offering a new tier in the country -- a mobile-only plan priced at RM17 ($4). The tier limits users to watching shows on either a phone or a tablet and content is only available in SD. The next most expensive plan in the country is Netflix's Basic option, which costs approximately $8 (RM33).

A Netflix spokesperson confirmed the new tier to TechCrunch and said the company was offering similar options "in a few countries." When Hastings announced plans for these sorts of tests, Netflix was largely expected to roll them out in Asia, where the company is looking to attract more users. Along with a cheaper option, Netflix has also recently announced a slate of new projects in the region, and is currently developing more than 100 films and TV shows across Asia.

In this article: asia, av, entertainment, malaysia, mobile, netflix, services, subscription
All products recommended by Engadget are selected by our editorial team, independent of our parent company. Some of our stories include affiliate links. If you buy something through one of these links, we may earn an affiliate commission.