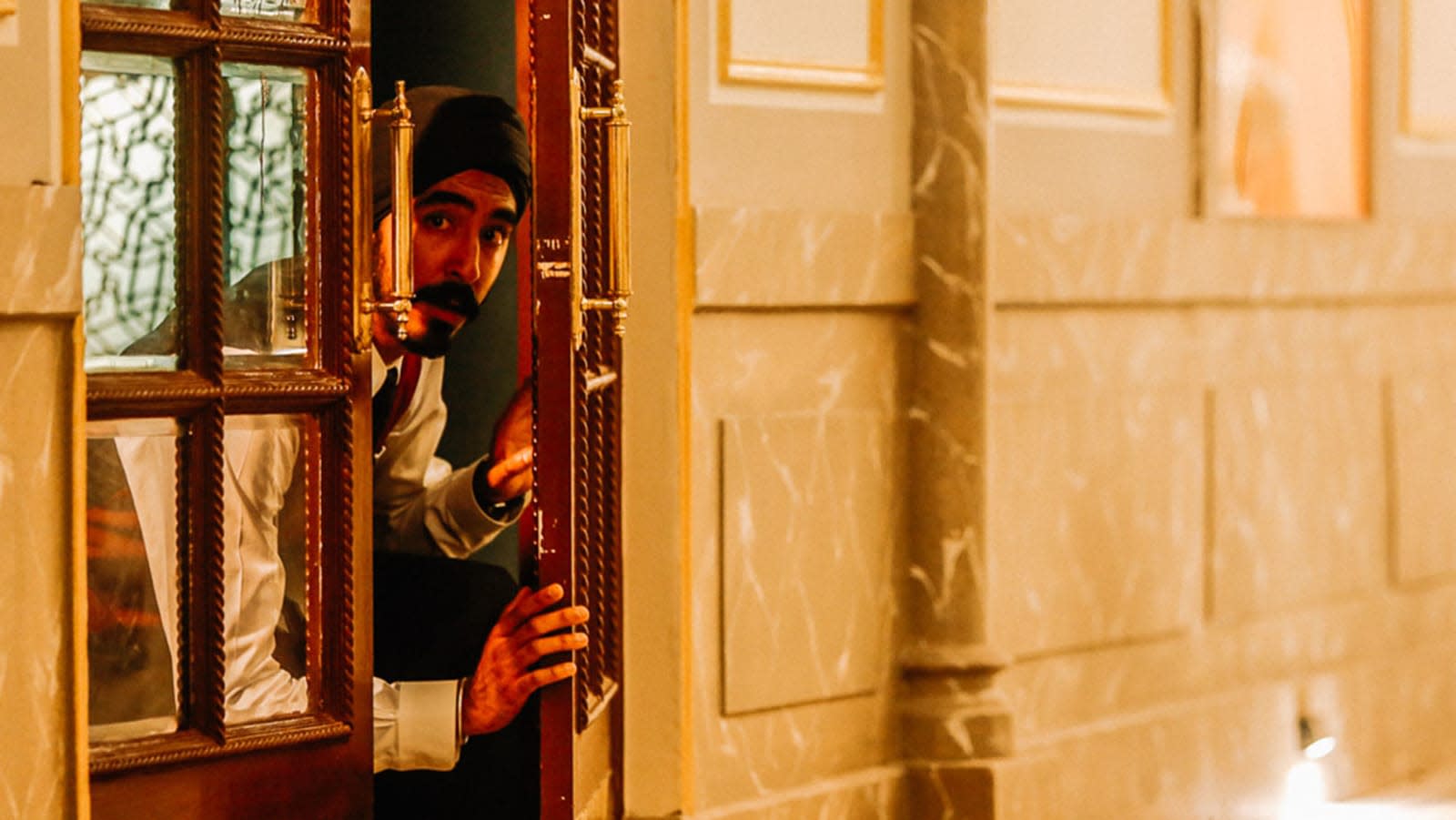 Netflix is making a big push into India with the announcement of nine Originals from the region. A total of eight films and one show make up the new titles, several of which include a-list Bollywood and Hollywood talent both behind and in front of the camera.

Rounding out the movies are Upstarts, a bromance set amidst the backdrop of India's thriving startup ecosystem (the Indian Silicon Valley?), emotionally-charged drama Music Teacher, and payback flick Chopsticks. The Dev Patel- and Armie Hammer-starrer, Hotel Mumbai -- which reenacts the events of the 2008 Mumbai terror attacks -- is also heading to Netflix, but will only be available in parts of South Asia.

Netflix hasn't been shy about its India ambitions. Just last month, its Chief Content Officer Ted Sarandos confirmed that the country -- and its 250 million online viewers -- is one of its biggest markets for original content investment. In other Netflix news, the platform recently announced a slate of family-oriented animations and a new batch of anime shows.

In this article: av, entertainment, india, netflix, NetflixOriginal, netflixoriginals
All products recommended by Engadget are selected by our editorial team, independent of our parent company. Some of our stories include affiliate links. If you buy something through one of these links, we may earn an affiliate commission.