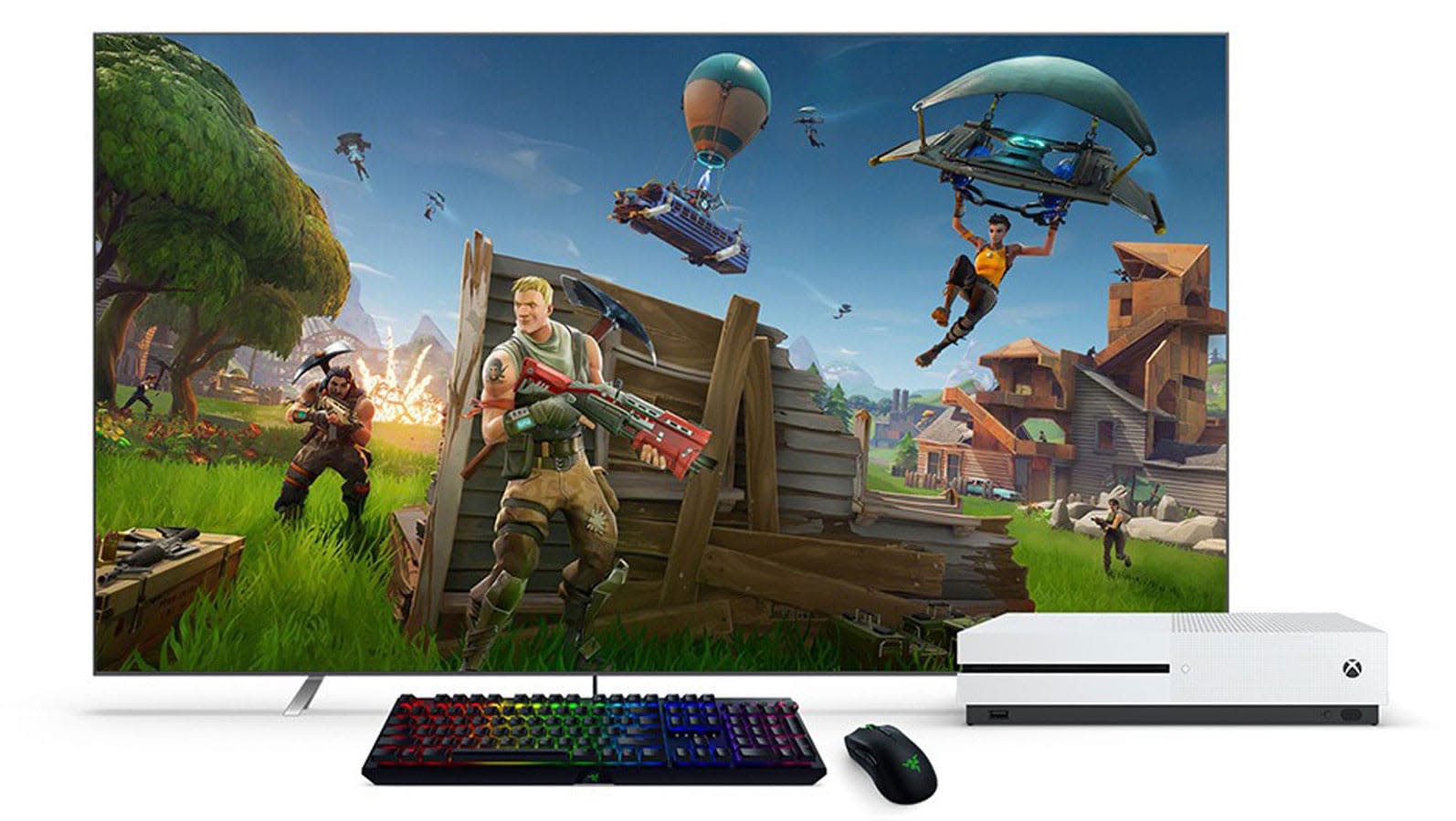 If you're tired of Microsoft drumming up hype for the Xbox One's mouse and keyboard support, we have good news: that feature is finally here. Install the November 2018 Xbox Update and your One S or One X will have PC-like input for compatible games, including Fortnite and Warframe. Don't expect every game to offer a mouse-and-keyboard option -- it'll typically be limited to games where it both makes sense and won't provide an unfair advantage in multiplayer modes.

That's not the only feature in the update. You can use Alexa or Cortana to quit a game, or even use it as an impromptu controller with "start navigation mode." American users can automatically pair an Xbox with Cortana from another device using the voice assistant. Beta Alexa support is available in the UK, too. Search results, meanwhile, are growing to include Xbox Assist and ready-to-install games from subscriptions like Xbox Game Pass or EA Access.

You'll also have another major streaming music option if you live in the States. Amazon has released a "brand-new" app for the console that provides access to Prime Music and Music Unlimited from your console. This isn't as vital when options like Spotify are already available, but it certainly won't hurt to have choices.

In this article: alexa, amazon, amazonmusic, av, console, gaming, gear, internet, microsoft, music, services, streaming, xbox, xboxone
All products recommended by Engadget are selected by our editorial team, independent of our parent company. Some of our stories include affiliate links. If you buy something through one of these links, we may earn an affiliate commission.