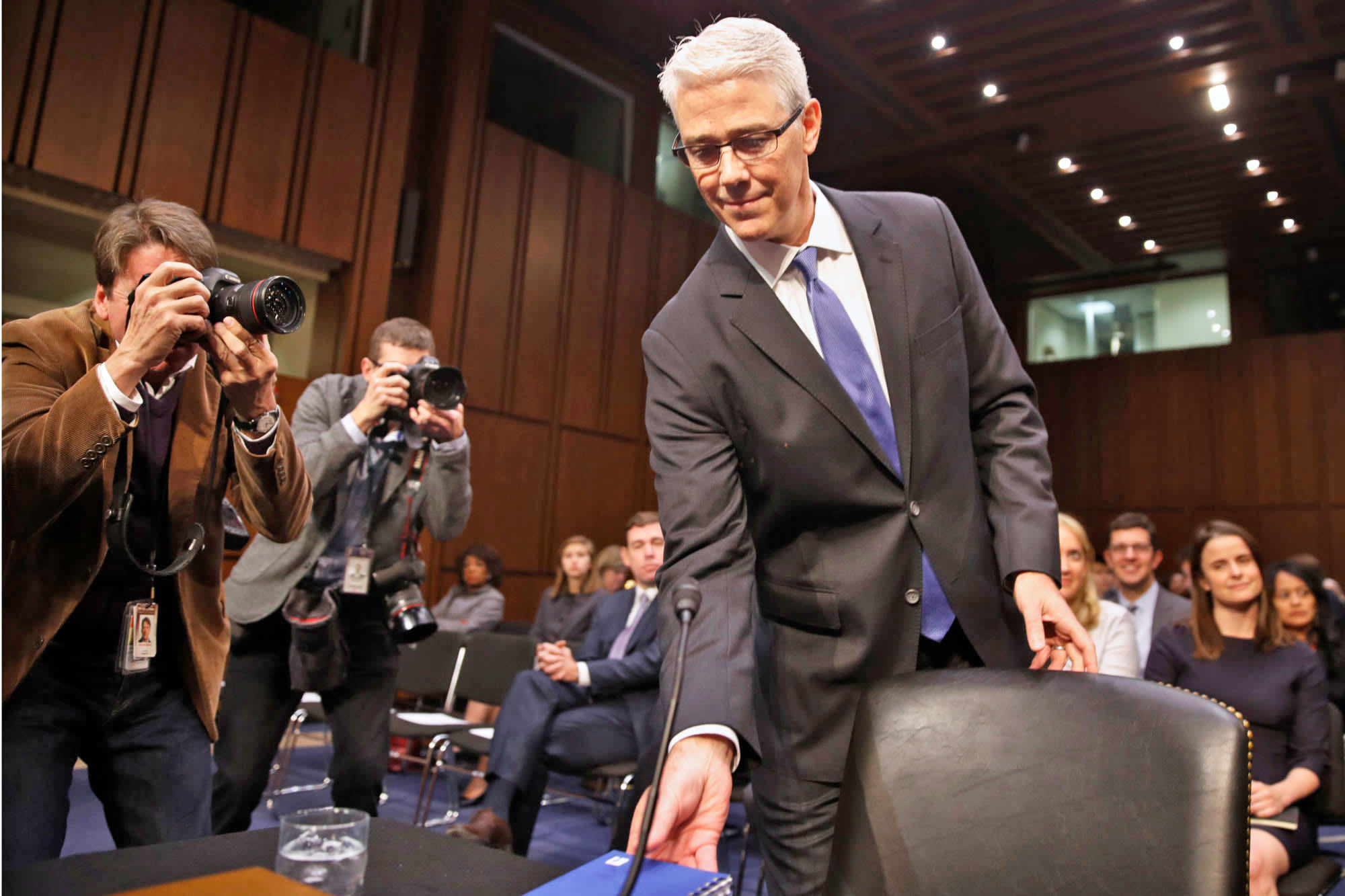 Despite announcing that he would leave the company earlier this year, Facebook's top lawyer Colin Stretch will stay on as general counsel into 2019, according to Recode. The change of heart comes as Facebook is embroiled in yet another controversy following a bombshell report from the New York Times that documents the company's mishandling of a number of situations it has been faced with in the last two years.

The lawyer's extended stay at the company is sure to come with its fair share of challenges. Facebook is currently dealing with several federal investigations into its data privacy practices stemming from the Cambridge Analytica scandal earlier this year.

Those battles will likely only be complicated by the recent New York Times report. The story, which Facebook claims contains some inaccuracies, shows the company responding slowly and insufficiently to scandals like Russian interference surrounding the 2016 election and using political campaign tactics to attack its critics. Stretch was named in the report as one of several executives who was aware of Russian activity on Facebook before the company announced it publicly.

Stretch reportedly informed his team of his decision to stay on at Facebook several weeks ago. He is expected to remain with the company into the summer of 2019, though he end up could staying longer.

In this article: business, cambridgeanalytica, colinstretch, facebook, gear, NewYorkTimes, politics
All products recommended by Engadget are selected by our editorial team, independent of our parent company. Some of our stories include affiliate links. If you buy something through one of these links, we may earn an affiliate commission.