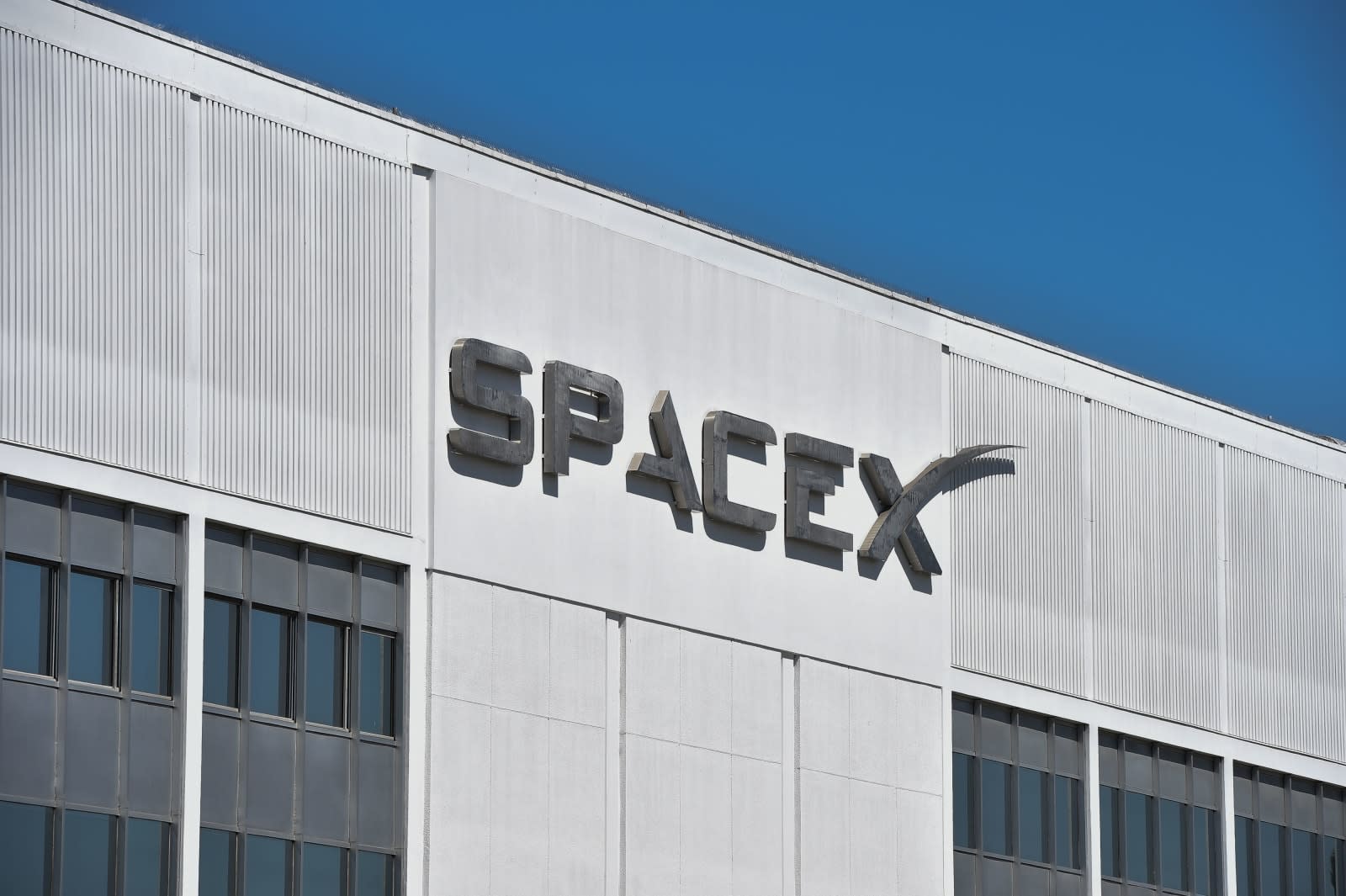 SpaceX's plan to build a global, high-speed wireless internet network using satellites has taken another step forward. The FCC approved the company's request to deploy more than 7,000 very-low-Earth orbit satellites for its Starlink network. It follows the regulator giving SpaceX the green light in March to launch 4,425 satellites.

When it's complete, Starlink will be comprised of almost 12,000 satellites that will blanket the planet with a persistent internet connection. That should mean people in rural areas or other locations where more traditional types of connections are impractical can access a network with promised speeds of up to 1 Gbps.

SpaceX deployed two test satellites in February, and hopes to launch 1,600 in the next few years. However, the Starlink network may not be fully complete until the mid-2020s.

The FCC approved similar requests from Kepler, Telesat and LeoSat for those companies to also deploy hundreds of internet-providing satellites, which won't exactly smooth concerns over space debris. Last week, SpaceX submitted a revised plan to place some satellites at a lower orbit than it originally proposed, in order to mitigate the problem.

In this article: fcc, gear, internet, internetsatellite, satellites, space, spacex, starlink, tomorrow
All products recommended by Engadget are selected by our editorial team, independent of our parent company. Some of our stories include affiliate links. If you buy something through one of these links, we may earn an affiliate commission.