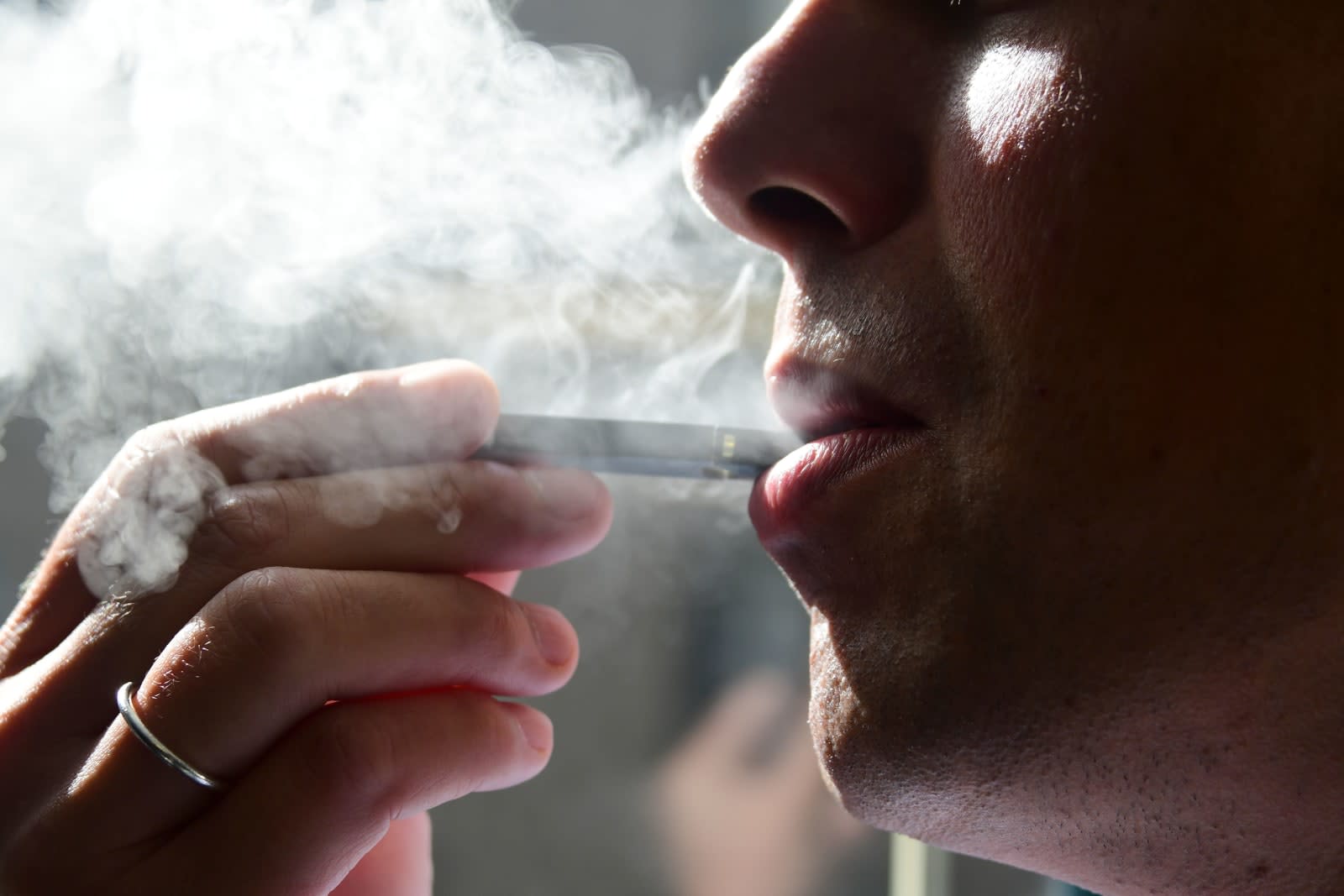 The Food and Drug Administration is essentially banning flavored e-cigarette sales at convenience stores and gas stations as part of a crackdown on underage vaping and smoking. The agency is limiting sales in physical stores to those that have age-restricted entry or areas that are closed off to under-18s. It will also require more vigorous age verification for online sales. It was widely expected that the FDA would take action against flavored e-cigarettes, though it stopped short of a complete ban.

Juul Labs pre-empted the measures by ending social media promotion of its products and stopping in-store sales of its flavored pods, other than tobacco, mint and menthol. In September, the FDA gave e-cigarette makers 60 days to prove they weren't targeting minors with their marketing. The agency seized marketing documents from Juul during a surprise inspection last month.

"Almost all adult smokers started smoking when they were kids," FDA commissioner Scott Gottlieb said in a statement. "Today, we significantly advance our efforts to combat youth access and appeal with proposals that firmly and directly address the core of the epidemic: flavors. The data show that kids using e-cigarettes are going to be more likely to try combustible cigarettes later. "

The FDA is also attempting to ban menthol cigarettes and flavored cigars, though those proposals could take two years to pass regulatory hurdles. That ban would likely have a large impact on African-American smokers, who opt for such products at higher rates than other groups.

In this article: business, ecigarettes, ecigs, fda, foodanddrugadministration, gear, politics, scottgottlieb, vaping
All products recommended by Engadget are selected by our editorial team, independent of our parent company. Some of our stories include affiliate links. If you buy something through one of these links, we may earn an affiliate commission.