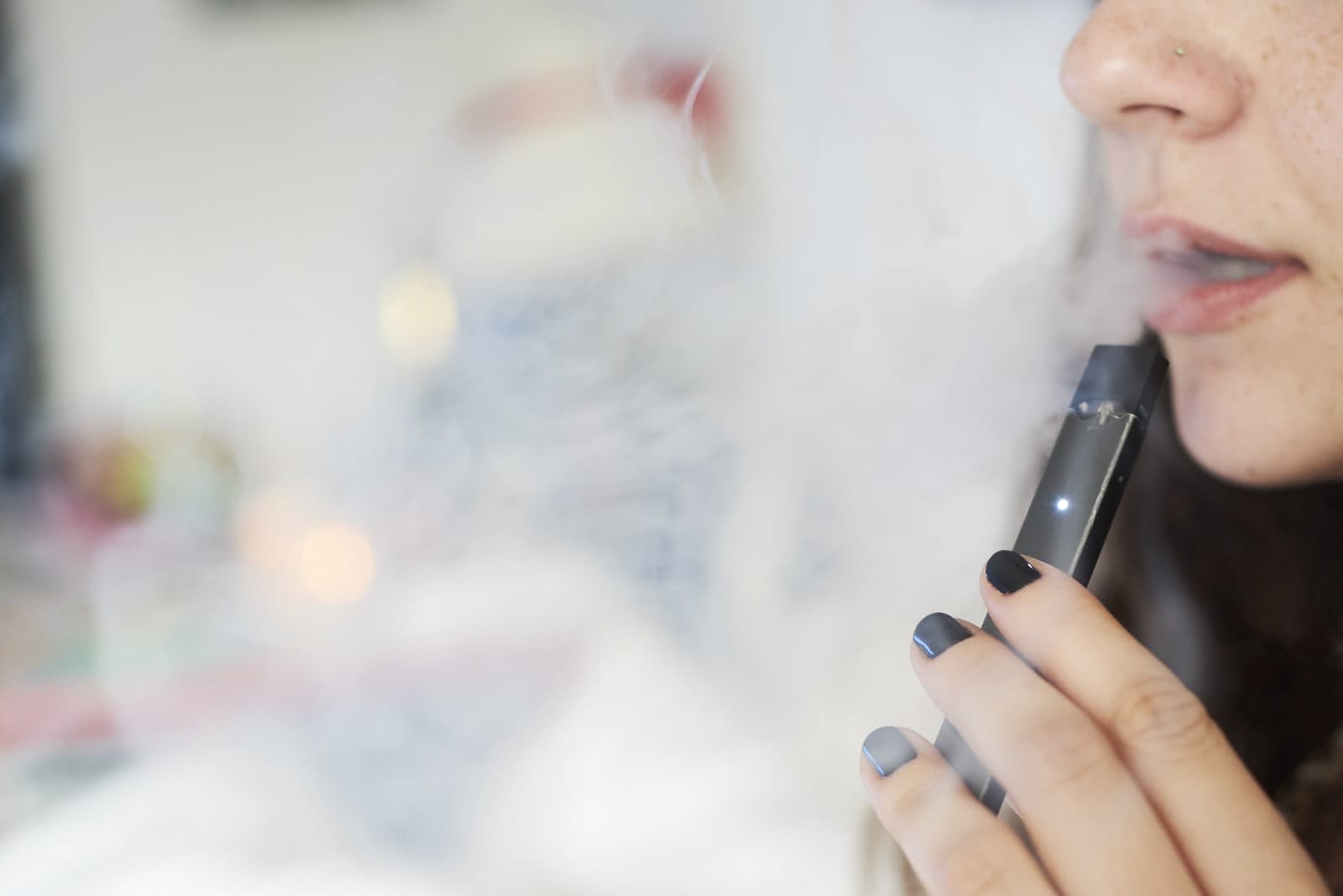 The Food And Drug Administration may force several e-cigarette brands to stop selling flavored products if they can't prove they can keep their products out of minors' hands. The brands -- Juul, Vuse, MarkTen, blu and Logic -- have 60 days to convince the agency they have adequate plans to stop kids from vaping with their products. Those five collectively account for more than 97 percent of the e-cigarette market.

The FDA is also targeting retailers who have sold e-cigarettes to minors. It has issued more than 1,300 warning letters and fines to the likes of 7-Eleven outlets, Walgreens, Shell gas stations, and Circle K convenience stores.

FDA Commissioner Scott Gottlieb has said that e-cigarettes, while still potentially harmful, may be effective for adults who want to give up cigarette smoking, which kills almost half a million Americans each year. E-cigs deliver lower toxin levels than regular cigarettes, but users can inhale more of the addictive stimulant nicotine.

However, Gottlieb claims e-cigarette brands haven't done enough to stop kids from using the products. The FDA claims that more than 2 million middle schoolers and high school students were regularly vaping last year, with underage use reaching "an epidemic proportion."

"The legal standard for FDA premarket review of a new tobacco product includes consideration of whether the product would be appropriate for the protection of the public health. We must factor in whether these products get kids addicted to nicotine. It's that simple," Gottlieb said in a statement. "It's now clear to me, that in closing the on-ramp to kids, we're going to have to narrow the off-ramp for adults who want to migrate off combustible tobacco and onto e-cigs."

Juul has established itself as the leading brand, with almost three-quarters of market share. It told the New York Times it would cooperate with the FDA, and said it was committed to stopping underage people from using its products.

The company has considered measures such as a Bluetooth-connected version of its device to lock out kids from using them, as well as geofencing areas around schools and enforcing age verifications. Juul also claims that it's patrolling retailers who advertise to young people or don't adhere to age requirements, as well as monitoring social media -- it has asked the likes of Instagram and Facebook to take down posts.

The FDA targeted the company earlier this year, looking into Juul's marketing to determine if it was actively targeting young people. That investigation is still active.

In this article: 7eleven, blu, circlek, e-cigarette, e-cigarettes, ecigarette, ecigarettes, fda, foodanddrugadministration, gear, juul, logic, markten, medicine, scottgottlieb, shell, vaping, vuse, walgreens
All products recommended by Engadget are selected by our editorial team, independent of our parent company. Some of our stories include affiliate links. If you buy something through one of these links, we may earn an affiliate commission.