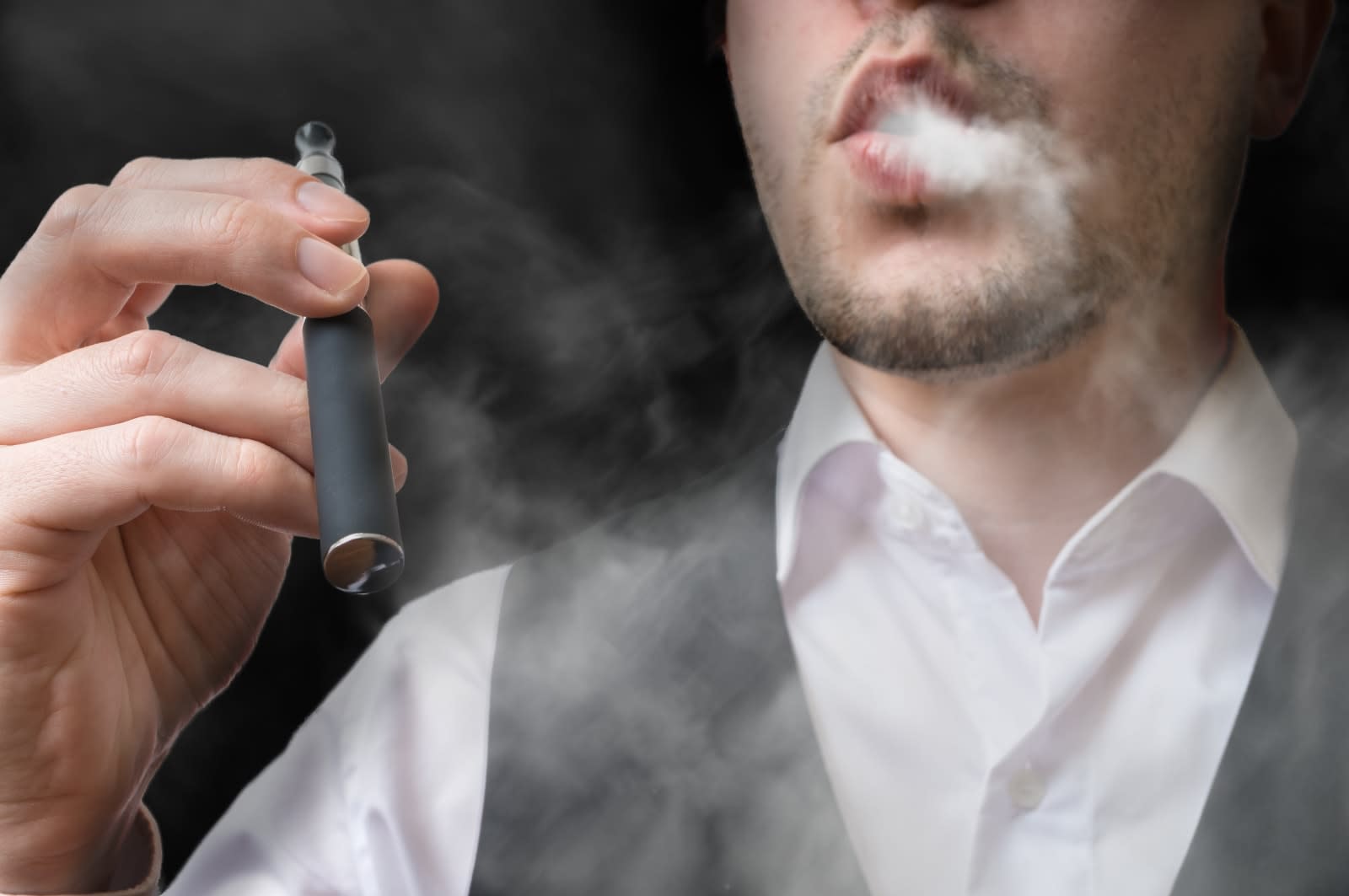 We know that smoking is bad for you, which is why so many people have switched across to vaping as a (theoretically) safer alternative. But that hasn't stopped the Surgeon General from objecting to the rise in e-cigarette use, especially amongst young people. Dr. Vivek Murthy has posted a report saying that the devices are a public health issue because they're not a cure for the real problem of nicotine addition.

It's a thorny issue, because e-cigarettes are less likely to cause lung cancer and other forms of obvious physical harm. But just because people aren't inhaling smoke doesn't mean that vaping is somehow healthy in itself. The vapor, for instance, contains various volatile organic compounds that you'd not otherwise put into your body. There's also some research saying that the flavors used in specific blends are toxic to the lungs that could be as equally harmful as real cigarettes.

Murthy's biggest concern, however, is that introducing nicotine to young minds will increase their propensity to become addicts. The neural pathways that are built in adolescence shape how we behave as an adult, including our impulse control. The FDA currently blocks sales of the devices to under 18s, but the report claims that a proportion of sixth graders have tried it. That means that the kids, who are vapin' away like nobody's business, are forming addictive pathways that could lead onto harder stuff when they're older.

What's likely to cloud this issue even further is that even big tobacco are likely to transition its core business toward electronic smoking. Philip Morris has already begun selling a tobacco vaporizer in Japan, and has submitted it to the FDA for approval. That may, at least, push plenty more people away from cigarettes and toward their digital equivalents. But clearly that's only a step towards a smoke-free future, and one that doesn't go far enough for health chiefs.

In this article: culture, ECigarettes, iQOS, medicine, politics, SurgeonGeneral, Tobacco, Vaping, Vaporizers, VivekMurthy
All products recommended by Engadget are selected by our editorial team, independent of our parent company. Some of our stories include affiliate links. If you buy something through one of these links, we may earn an affiliate commission.