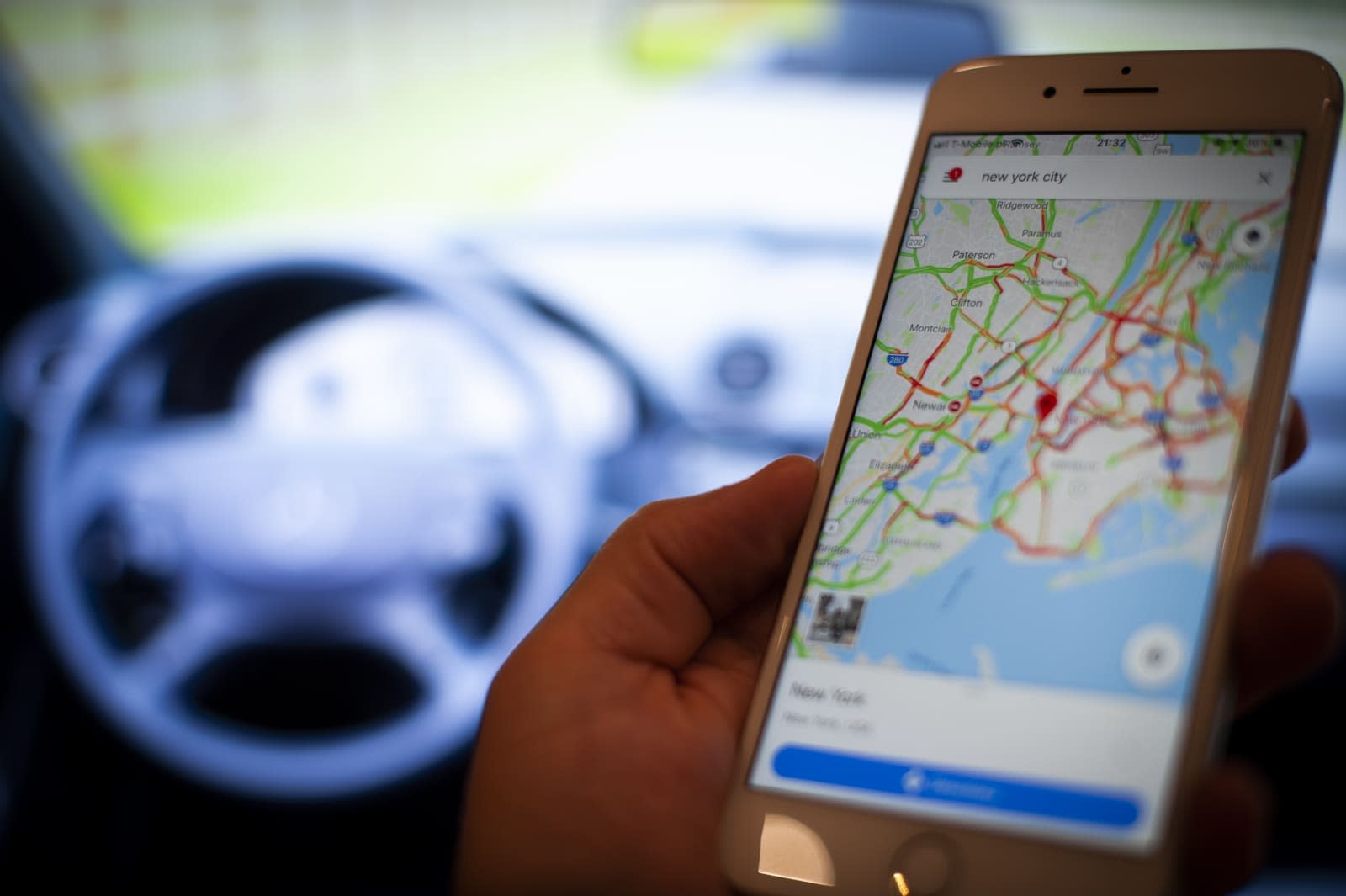 GPS stands for "global positioning system," which is slightly ironic since it's owned and operated by the US Air Force. However, the FCC has just made a move to open up satellite navigation beyond America's borders. A new order means your smartphone can also use Europe's Galileo system, which will make sat nav faster and more accurate, the regulator said.

"This breakthrough serves the public interest across many areas of our economy, including the automotive, aviation, rail, maritime, and agriculture industries," said FCC Chairman Ajit Pai. "It will also produce public safety benefits by reducing risks of accidents and disaster, aiding emergency response, and synchronizing power grids and critical infrastructure."

Europe created Galileo so it would have civilian and military alternatives to the US GPS and Russia's GLONASS system. It first started launching satellites in 2005, and has now launched 26 out of the 30 planned. Service came online in 2016, so if you visited Europe in the last couple of years, chances are you found your way to Normandy or Barcelona via Galileo rather than GPS.

Your phone can probably use Galileo already, but the functionality is disabled because of US regulations against ground radios connecting to foreign satellites. To enable the two bands (out of three) now permitted, your device maker might need to roll an update out to you.

It's a rare piece of good news from the FCC, which tends to be business friendly and consumer hostile. Pai being Pai, though, he couldn't resist a Queen-oriented Dad joke: "With our action today, we'll hopefully make it easier for mariners to find their way to their destination 'any way the wind blows.'"

In this article: Directions, FCC, Galileo, gear, GNSS, GPS, Maps, mobile, Order, Ruling
All products recommended by Engadget are selected by our editorial team, independent of our parent company. Some of our stories include affiliate links. If you buy something through one of these links, we may earn an affiliate commission.