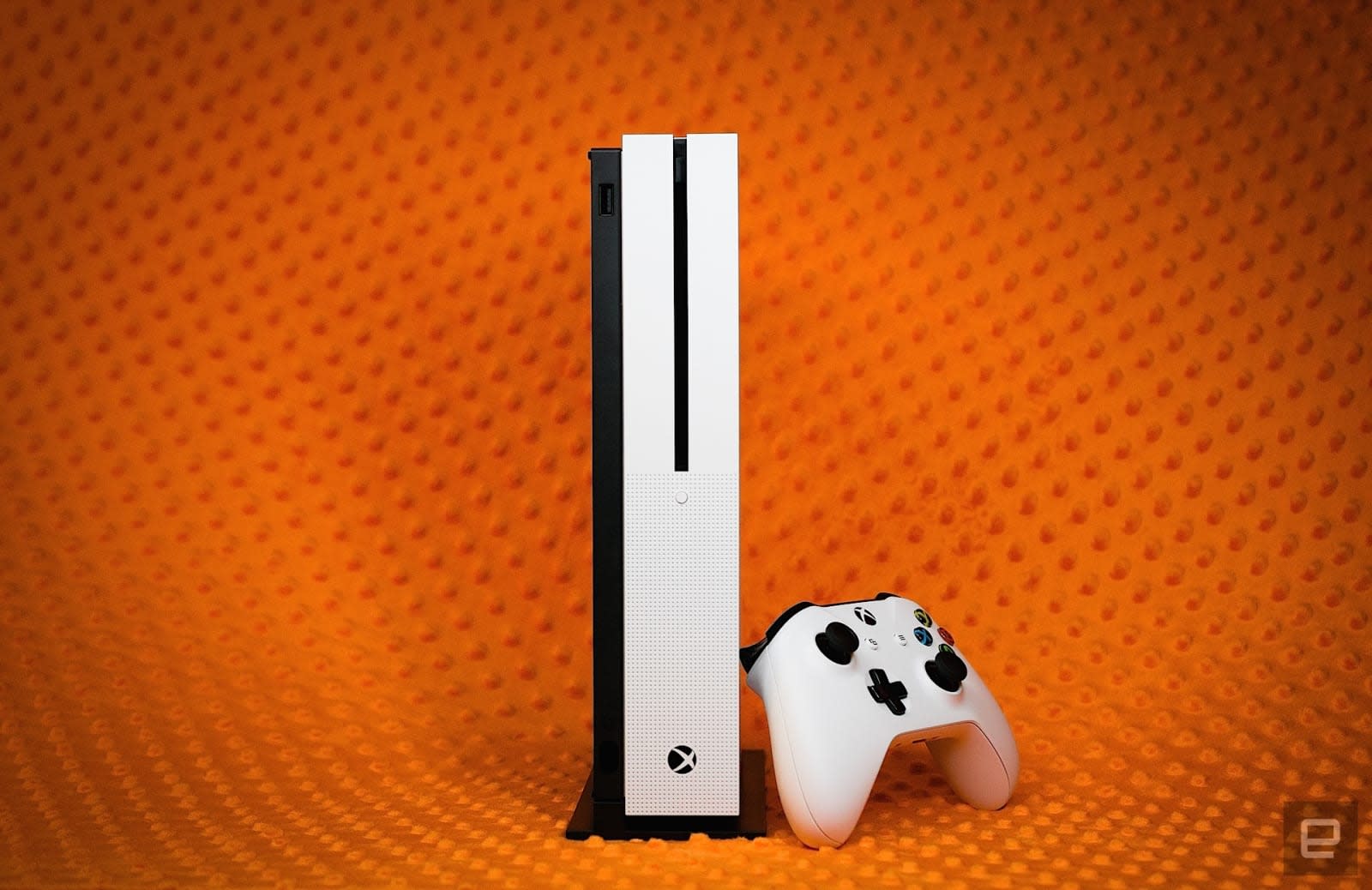 Microsoft is no doubt pouring much of its energy into the next-gen Xbox, but it might give the current generation one last hurrah. Thurrott sources understand that it's planning new Xbox One configurations in 2019, including one without a disc drive. This would lower the cost for people who aren't attached to physical game copies or Blu-ray movies, potentially by as much as $100. And no, you wouldn't be hosed if you already have a disc-based game library. Reportedly, there would be a "disc-to-digital" exchange program where you could visit a store and turn in your tangible games in return for download codes.

The second system, meanwhile, would be a "revised" Xbox One S that would lower costs but still include a disc reader. It's fully aware that some people still prefer physical games and wants to cater to them, according to the insiders.

Microsoft declined to comment to Engadget on the rumor.

It wouldn't be outlandish to axe the disc drive. Cost-cutting notwithstanding, optical drives just aren't as vital as they used to be. If you rarely visit the local game store and prefer Netflix or Amazon for your movie viewing, why pay for hardware that will largely go unused? The question is whether or not console makers will ditch discs altogether. That isn't certain even for Microsoft's future Scarlett consoles, the sources said, and they may not completely go away until it's virtually guaranteed that gamers around the world have reliable broadband.

In this article: av, console, gaming, gear, microsoft, xbox, xboxone
All products recommended by Engadget are selected by our editorial team, independent of our parent company. Some of our stories include affiliate links. If you buy something through one of these links, we may earn an affiliate commission.