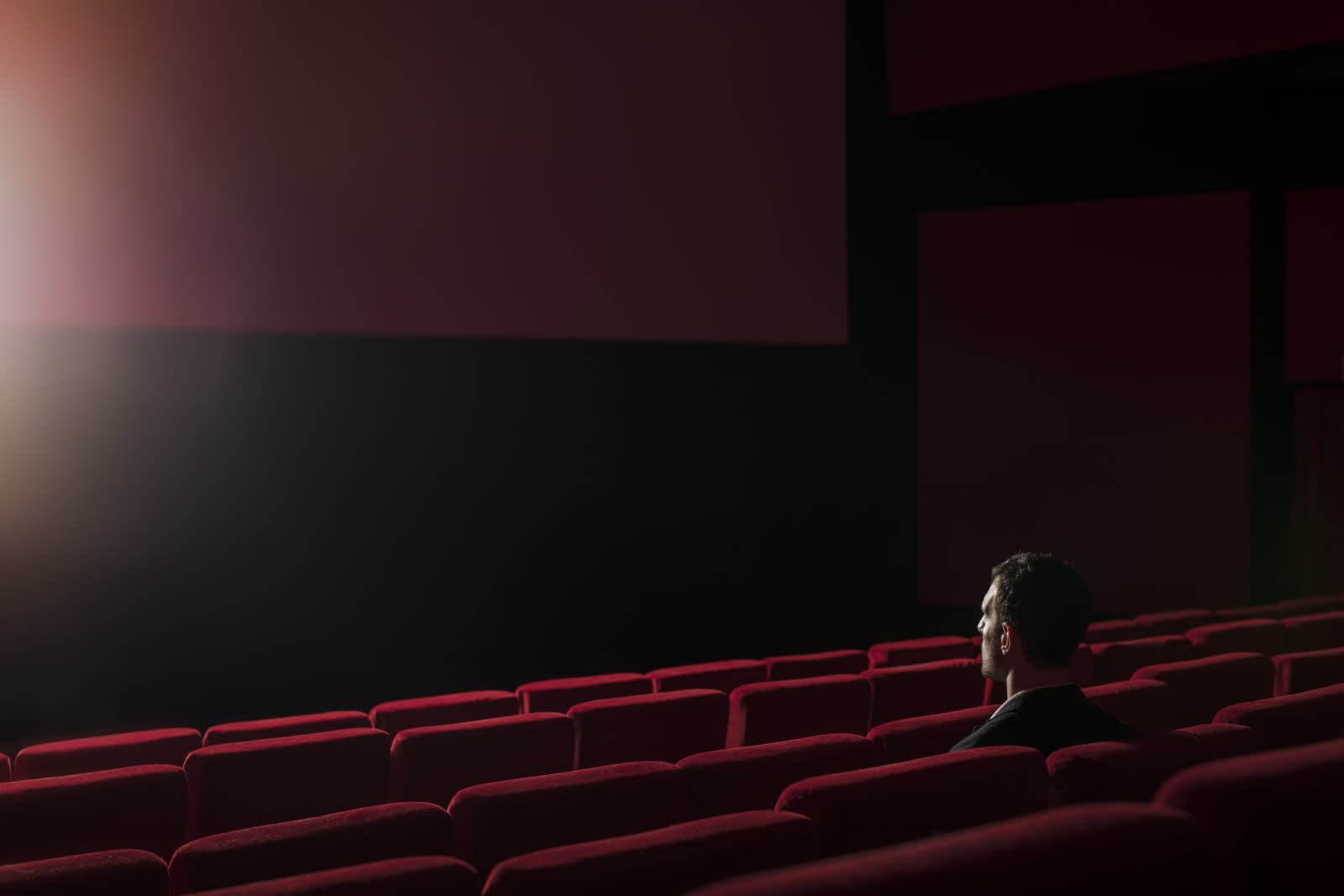 France isn't the only country particularly wary of streaming services. Italian Culture and Tourism Minister Alberto Bonisoli recently unveiled a law that would require all Italian-made movies to show in theaters before they reach Netflix, Prime Video and other streaming providers. It also formalizes a 105-day delay between the theatrical and streaming releases, although that can be shortened to 'just' 60 days if a picture either shows in fewer than 80 theaters or has fewer than 50,000 viewers in its first three weeks.

Bonisoli wasn't shy about the reasoning: it's meant to "protect theaters," which he contended "need films that can guarantee an income." Italian media industry figures, such as Agis' Carlo Fontana, have claimed that streaming services represent "unfair competition."

This isn't necessarily as harsh as the French law, which requires a three-year wait between a theatrical premiere and availability on streaming services (although it doesn't require a theater debut like Italy does). However, the goal is ultimately the same: it's an attempt to guard a traditional approach to movie-going (and the businesses that depend on this) against disruption. Whether or not it works is another matter. Italy's mandatory buffer may prevent domestically-made movies from going directly to Amazon or Netflix, but it won't necessarily persuade audiences to visit the theater -- they might just wait until they can watch a production at home for no extra cost.

In this article: entertainment, government, internet, italy, law, movies, movietheater, politics, protectionism, streaming
All products recommended by Engadget are selected by our editorial team, independent of our parent company. Some of our stories include affiliate links. If you buy something through one of these links, we may earn an affiliate commission.