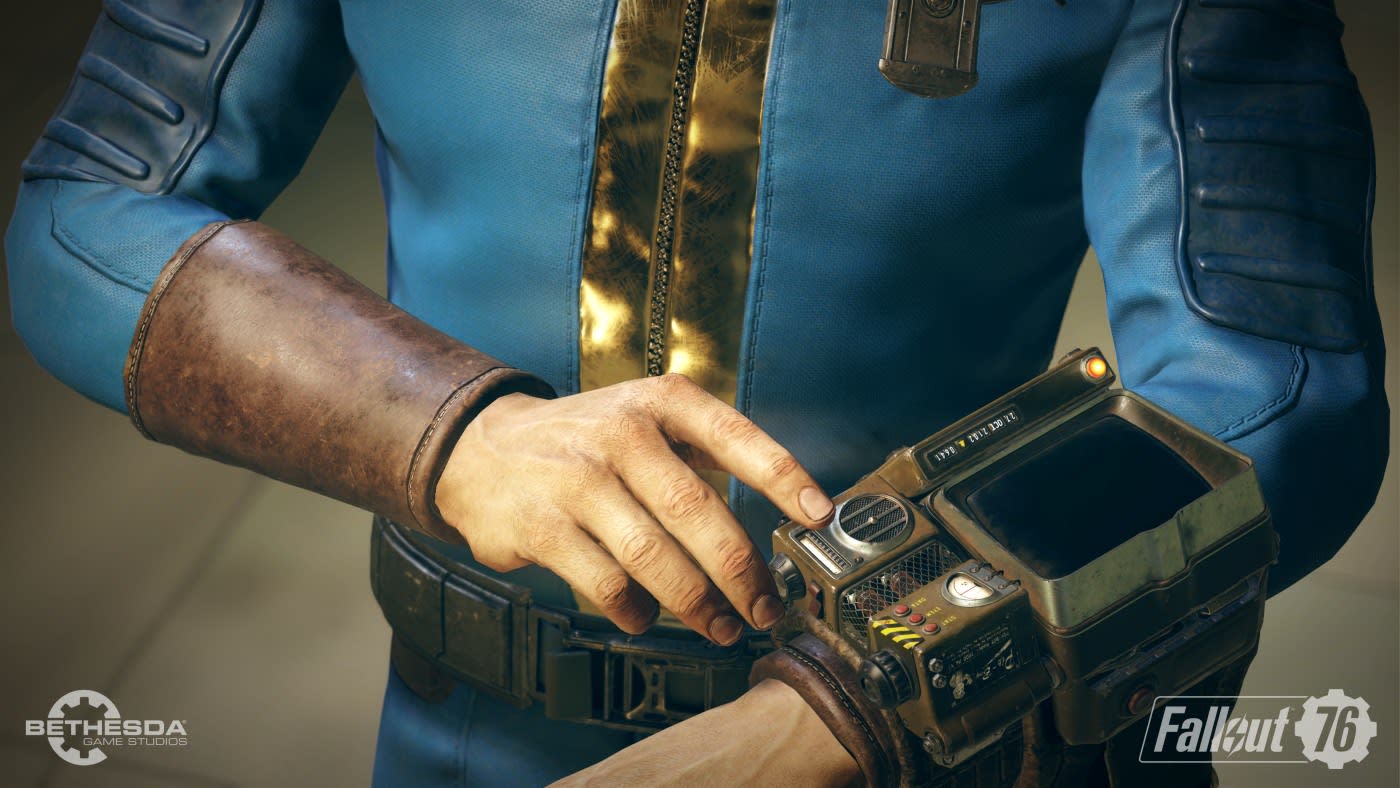 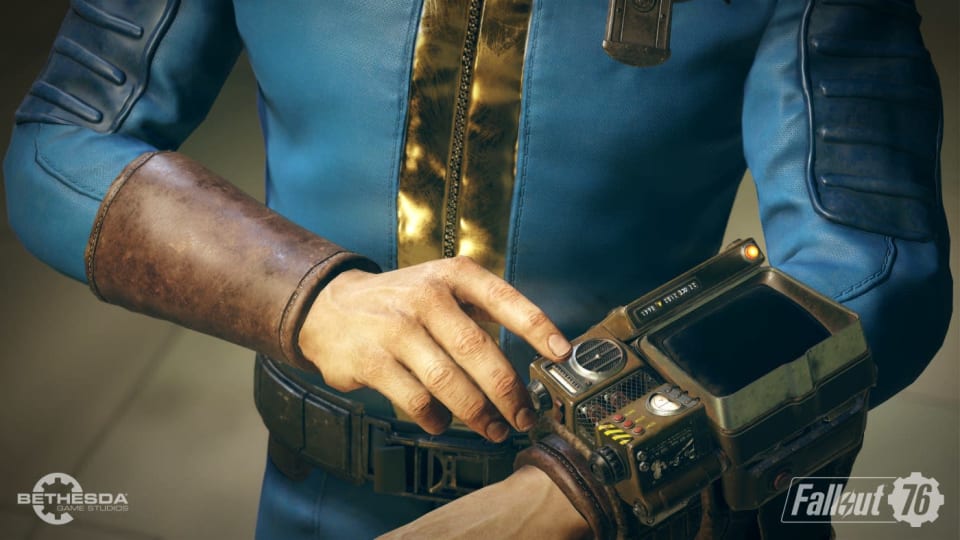 Prior to release, beta testers of Bethesda's Fallout 76 ran into an issue that caused the entire game to spontaneously redownload itself on their PCs. Now a major patch has arrived on all platforms and for PS4 players at least, it's a similar experience. Patch notes indicate the update addresses many performance and stability issues, as well as tweaking the game's PVP mode. But on PlayStation (update: and Xbox One), gamers faced a 47GB download, compared to the game's initial 53GB install size (after the patch is applied it takes up roughly the same amount of space).

On PC it was a more modest 15GB, but players who have bandwidth caps that are already stretched to their limit by fall releases aren't all happy, with the game requiring nearly 100GB by itself in just a couple of weeks. The developers did mention this prior to releasing the update, and said "This update will be large compared to what we expect for patches going forward." Of course, Overwatch just reinstalled itself with a new patch for at least the second time, so maybe it's time for ISPs to ease up on bandwidth restrictions because the file sizes aren't going down.

Update: The size of the patch is similar between PS4 and Xbox One, leaving PC gamers with the smaller 15GB download.

In this article: bethesda, fallout, fallout76, gaming, internet, patch, pc, playstation, ps4, update, xboxone
All products recommended by Engadget are selected by our editorial team, independent of our parent company. Some of our stories include affiliate links. If you buy something through one of these links, we may earn an affiliate commission.