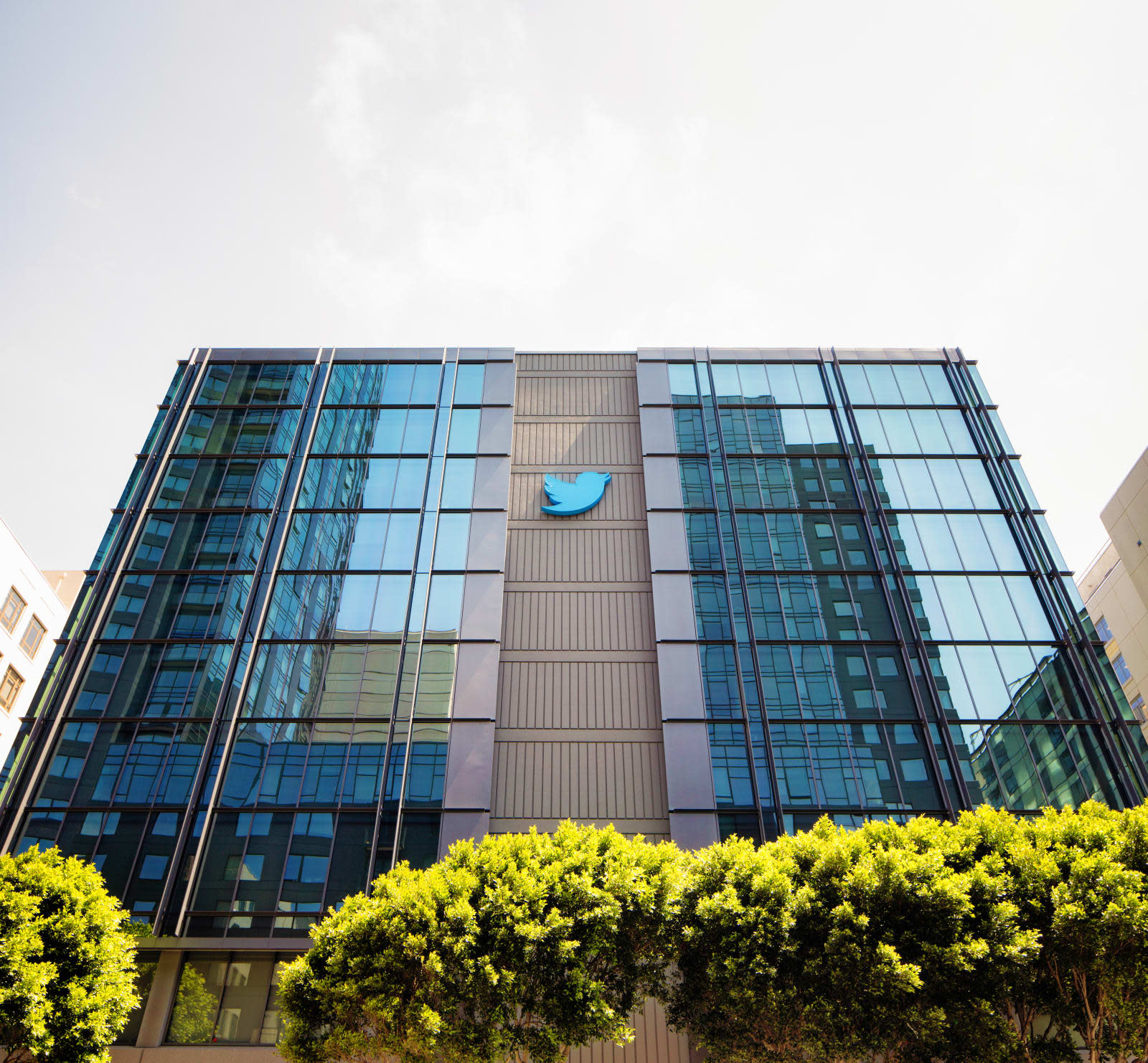 If you've glanced at your Twitter profile lately and noticed your follower number has shrunk (in terms of text size, at least), you're probably not just seeing things. That's because Twitter has tweaked how profiles appear in its iOS app to place more focus on names and bios. A spokesperson told Engadget the company reduced the font size and spacing on details such as follower and followed account numbers, locations, join dates, birthdays and mutual follows.

Twitter didn't explain why it made the subtle change, though its comms team noted last month that "we are rethinking everything about the service to ensure we are incentivizing healthy conversation," following reports it may remove the like button. The spokesperson noted Twitter was in the early stages of that work.

CEO Jack Dorsey has spoken about how he'd like there to be less emphasis on metrics such as follower counts. He said last week that, rather than the number of likes and retweets you receive or how many people are following you, "what is more important is the number of meaningful conversations you're having on the platform" and whether people are replying to your tweets.

In this article: app, followers, gear, ios, jackdorsey, mobile, profile, profiles, services, twitter
All products recommended by Engadget are selected by our editorial team, independent of our parent company. Some of our stories include affiliate links. If you buy something through one of these links, we may earn an affiliate commission.