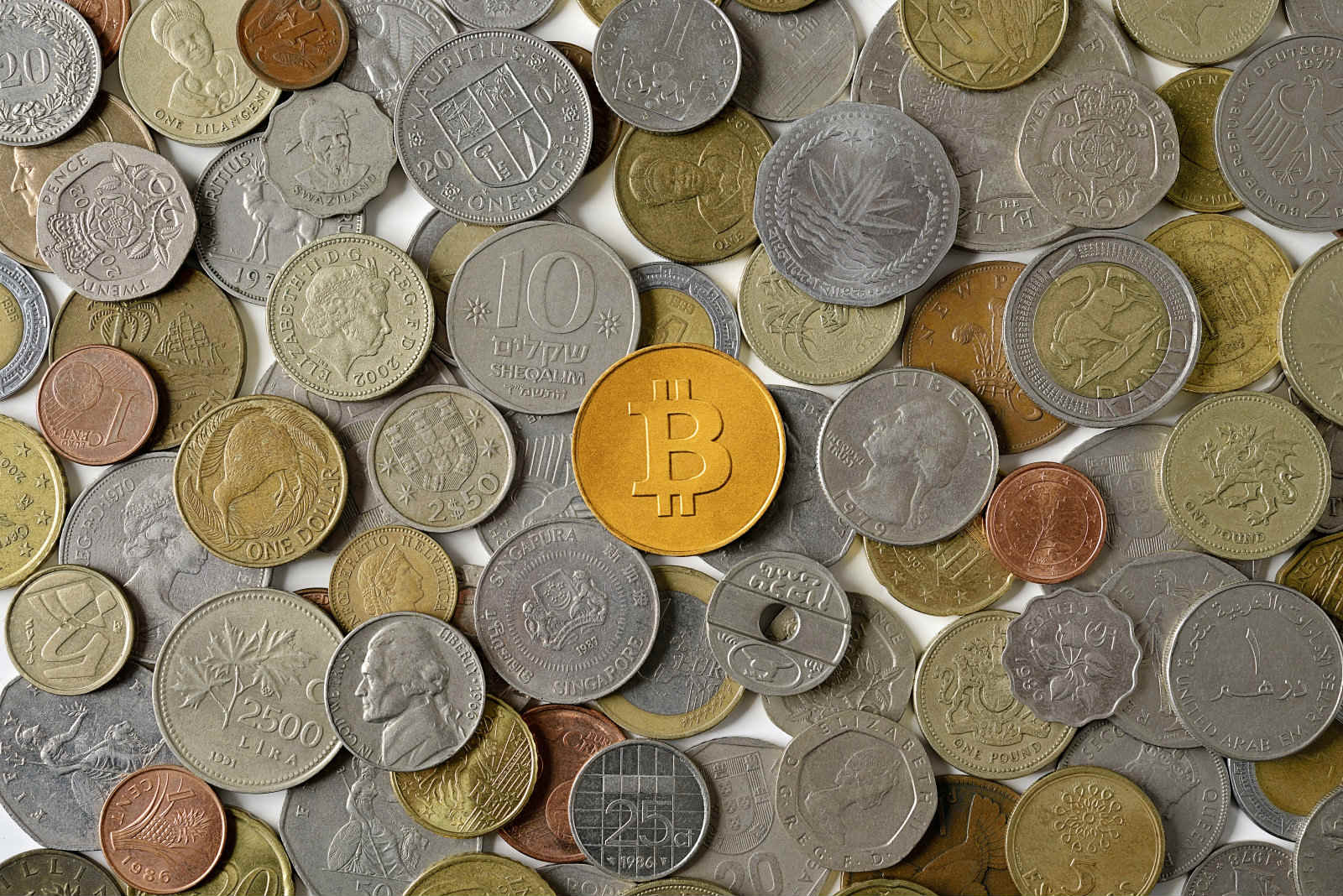 Bitcoin has plummeted to below $5,000, its lowest value in over a year, amid drops for the world's leading cryptocurrencies. Its value currently stands at $4,463 (as of 04:32AM ET), while its losses for the past week now total 16 percent and more than 65 percent for the year, according to CoinDesk.

The dip comes after a period of welcomed stability for the notoriously volatile cryptocurrency market. Bitcoin had been steadily trading in the $6,400 range in October, which seemed even more remarkable against the backdrop of a troubled US stock market. But it all came to an end last week when Bitcoin dropped by 9 percent to a low of $5,390, according to CNBC.

Bloomberg says the decline coincides with a "hard fork" in Bitcoin Cash -- which split into two versions last week, "Bitcoin ABC" and "Bitcoin SV". Rival currencies Ethereum and XRP also suffered dips as a result of uncertainty in crypto markets. Now Bitcoin is even lower than its price before its big spike, when it hit a peak of almost $19,000 last December, forcing everyone to take notice. Four weeks later it tumbled to below $10,000.

With interest waning, the good news is you don't have to explain what Bitcoin is to your family over the holidays. But if you do get cornered by a crypto-evangelist this Thanksgiving, you can still point them in the direction of HTC's Blockchain smartphone or Hublot's luxury watch that can only be purchased with Bitcoin.

In this article: bitcoin, BitcoinCash, business, Cryptocurrency, ethereum, gear
All products recommended by Engadget are selected by our editorial team, independent of our parent company. Some of our stories include affiliate links. If you buy something through one of these links, we may earn an affiliate commission.