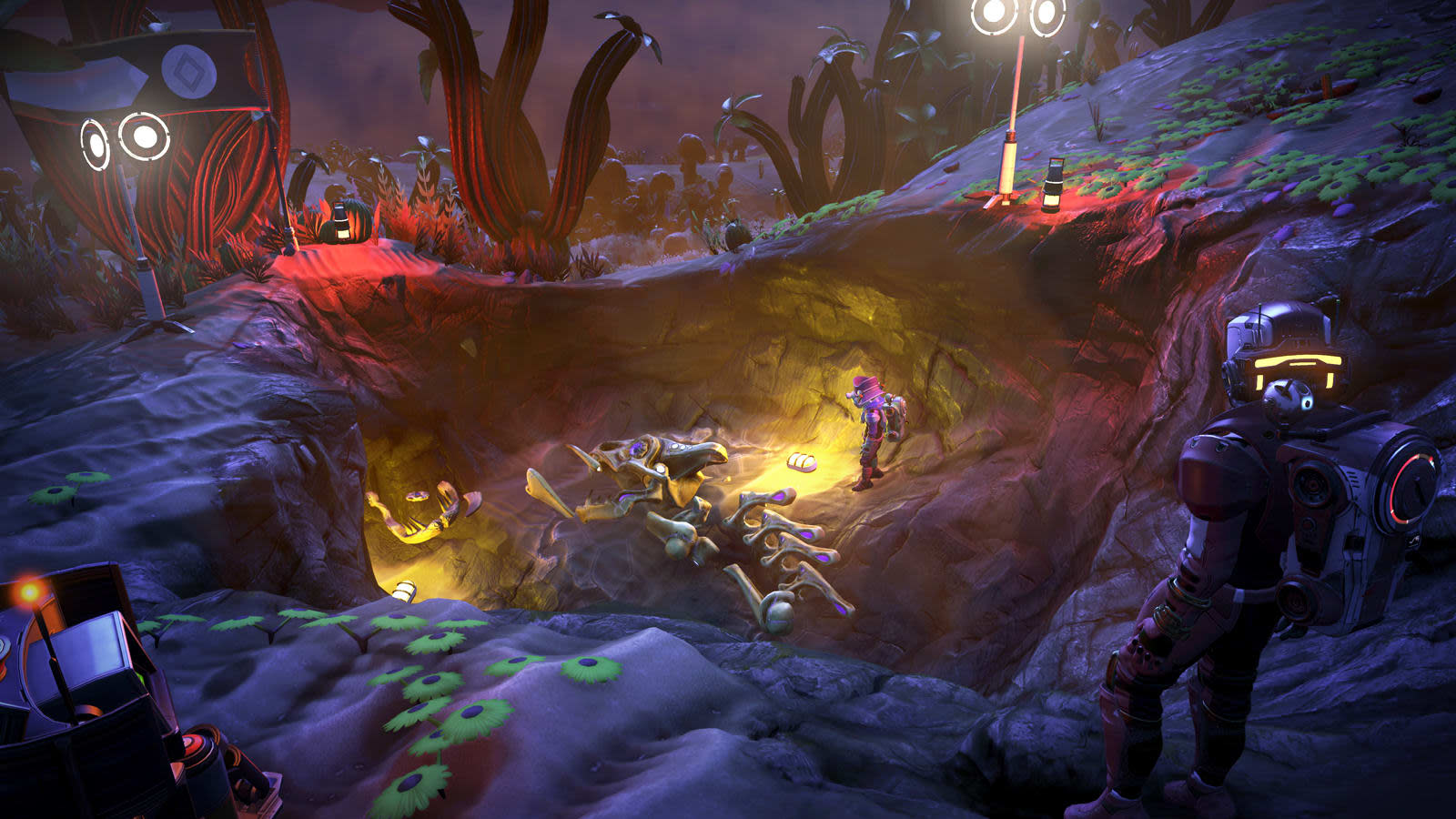 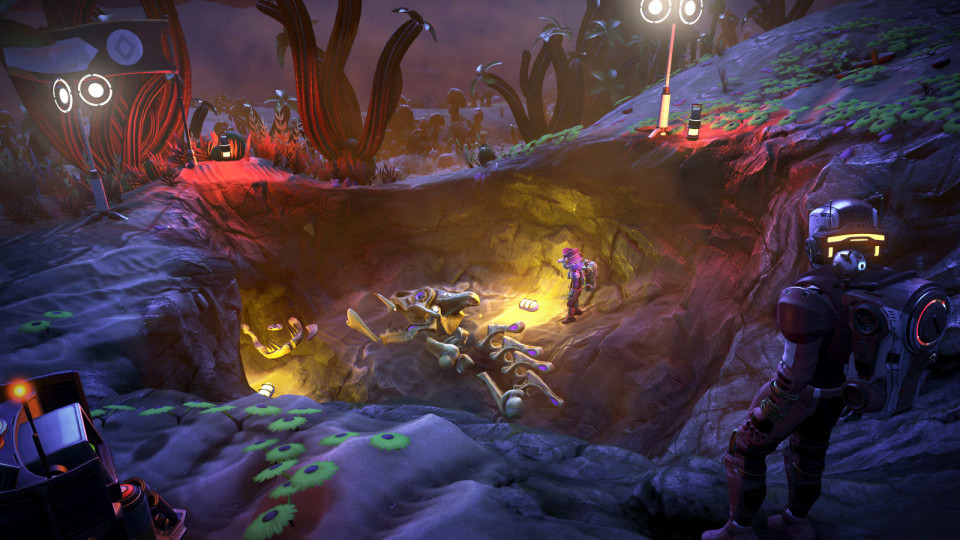 No Man's Sky is continuing its renaissance year with an update that not only adds some variety, but gives the entire player base a reason to join in. Hello Games is releasing a free Visions update on November 22nd that introduces global community missions. Anyone playing NMS can contribute progress toward a shared goal, such as a unlocking an Eye of the Korvax helmet, fireworks, more emotes and building parts. You'll have an incentive to play even if you've already checked off all your personal goals.

There's also more to do in general. Hello said it has "greatly improved" the diversity of planet surfaces, with "millions" of previously barren worlds now hosting life. You can become an archaeologist and dig up alien bones, or uncover dead satellites. There are more predatory (and sometimes sneaky) species, and even the plant life can be deadlier. You'll also have an incentive to visit the most dangerous planets thanks to crystals that only light up during storms on these worlds.

This isn't as conspicuous an update as The Abyss, but it might be important simply by addressing the bread-and-butter experience. One of the earliest complaints was that there was only so much you could see and experience. That might not be an issue here -- you may notice changes even on relatively run-of-the-mill planets.

In this article: av, games, gaming, nomanssky, nomansskyvisions, personal computing, personalcomputing, ps4, video, videogames, visions, windows, xboxone
All products recommended by Engadget are selected by our editorial team, independent of our parent company. Some of our stories include affiliate links. If you buy something through one of these links, we may earn an affiliate commission. 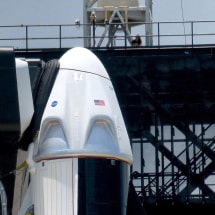