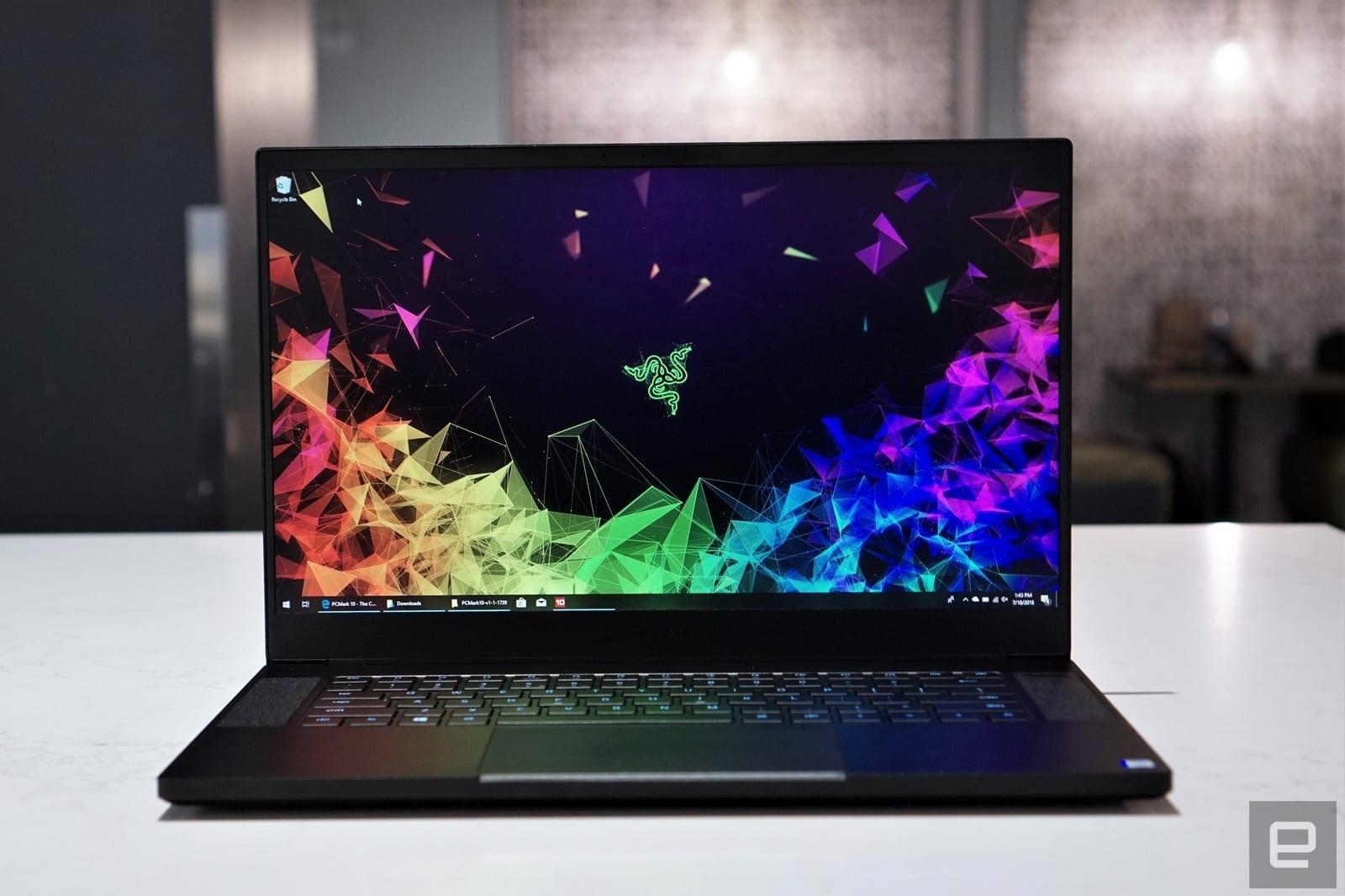 Razer's gaming-oriented laptops and smartphones are expensive, and the last thing you likely want is to pay directly for a repair if one of them breaks. If you live in the US, you might not have to. The brand has launched a RazerCare Essential protection plan in the country that extends the usual warranty from one to three years for PCs (two years for phones), providing around-the-clock phone help, repairs from authorized dealers and free shipping for any repairs. The company won't ask for a deductible on PC repairs, although it will ask for $25 for phone repairs and $150 for phone replacements.

How much it costs depends on your device. It starts at $100 for either generation of Razer Phone, but climbs to $200 for the Blade Stealth, $250 for the standard Blade and $300 for the Blade Pro. That's not trivial, but it's in line with other brands (Dell charges $249 for three years of Premium support on an XPS 13, for instance) and makes sense given its typically higher device prices.

The question is whether or not RazerCare Essential compares well to others. The most obvious comparison is AppleCare (due to both naming and Razer's reputation as the "Apple for gamers"), and there it fares well. While Razer doesn't have a large retail network or options for accidental damage and theft, it does have much better PC deductibles (Apple charges a minimum $99 service fee) and better rates for non-screen issues.

It's when you get to other Windows PC makers that it gets tricky. Dell's Premium support includes on-site support you just won't get from Razer, for example, while an HP Care Pack covers accidents and avoids deductibles. You may not buy a PC primarily with its after-sales support in mind, but it's worth checking if you're not completely committed to buying Razer hardware.

In this article: extendedwarranty, gaming, gear, laptop, mobile, pc, personal computing, personalcomputing, razer, razercare, smartphone, support, thebuyersguide, warranty
All products recommended by Engadget are selected by our editorial team, independent of our parent company. Some of our stories include affiliate links. If you buy something through one of these links, we may earn an affiliate commission.