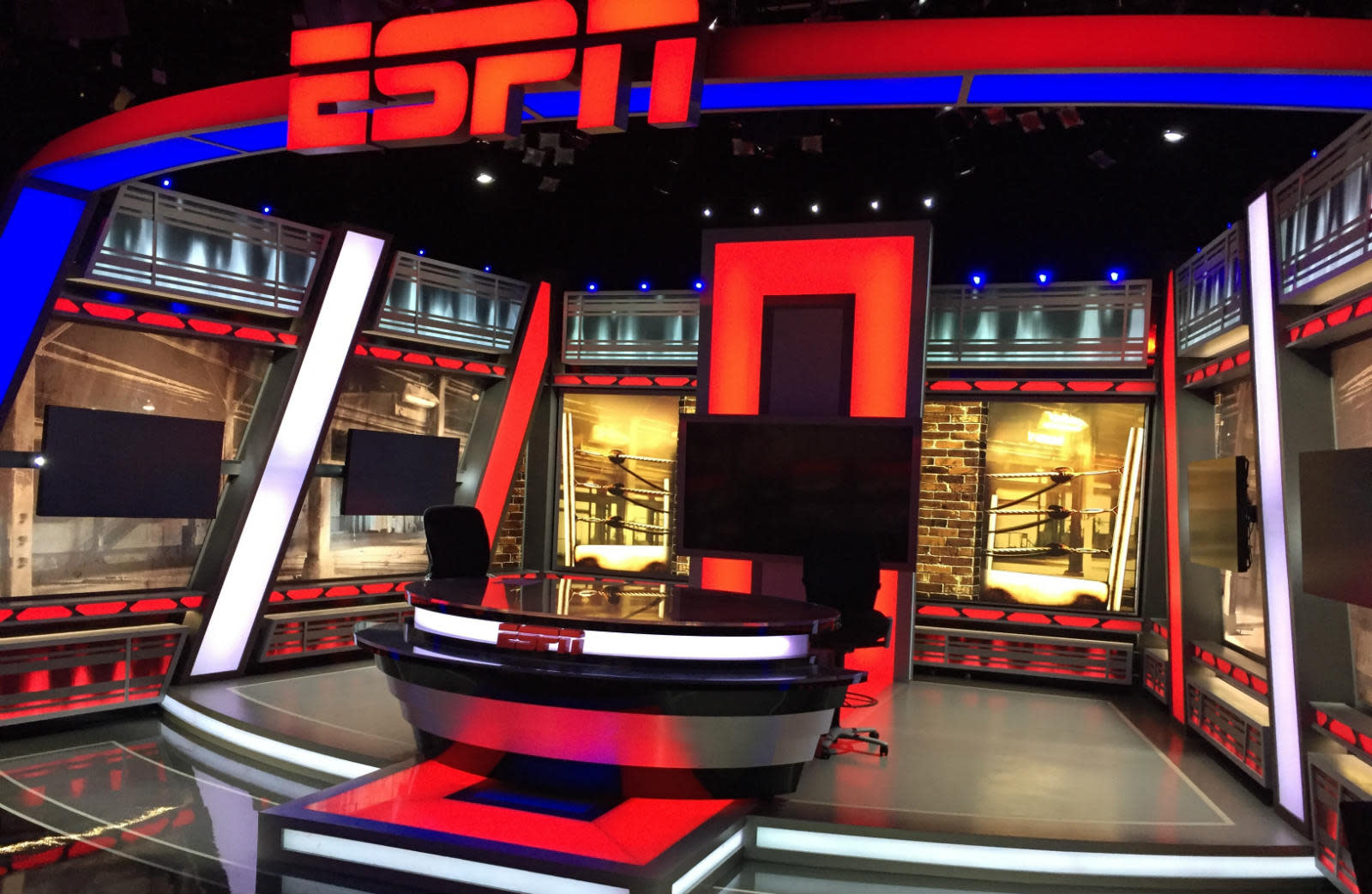 We're getting a clearer picture of the devastation cord-cutting has wrought to cable with the release of Disney's annual earnings report. It shows that ESPN lost 2 million subscribers in the past 12 months alone, with its base declining from 88 million in 2017 to 86 million.

Though it wasn't the only Disney mainstay that took a hit this year -- the Disney Channel, Disney Junior and Disney XD all lost lost 3 million subs, while Freeform shed 2 million -- ESPN's decline is more of a metric of how many people have quit cable, since it's in nearly every package. As Variety notes, Disney isn't the only media behemoth to be burned by cord-cutting: the entirety of cable's leading lights have suffered subscriber losses.

But Disney already has a contingency plan in the form of ESPN+, which offers live and archived sports streams from regional networks, excluding any local blackouts, for a $5 monthly fee. The service nabbed 1 million subs in just five months, helping to offset some of Disney's cable losses. There's also NHL.TV (the online home of out-of-market ice hockey games) and skinny bundles that carry ESPN (like Disney's part-owned Hulu Live TV, and YouTube TV, Sling TV, and DirecTV Now, among others).

If you're a sports fan thinking of cutting the cord, check out our guide to live sports streaming.

In this article: business, CordCutting, disney, entertainment, espn
All products recommended by Engadget are selected by our editorial team, independent of our parent company. Some of our stories include affiliate links. If you buy something through one of these links, we may earn an affiliate commission.