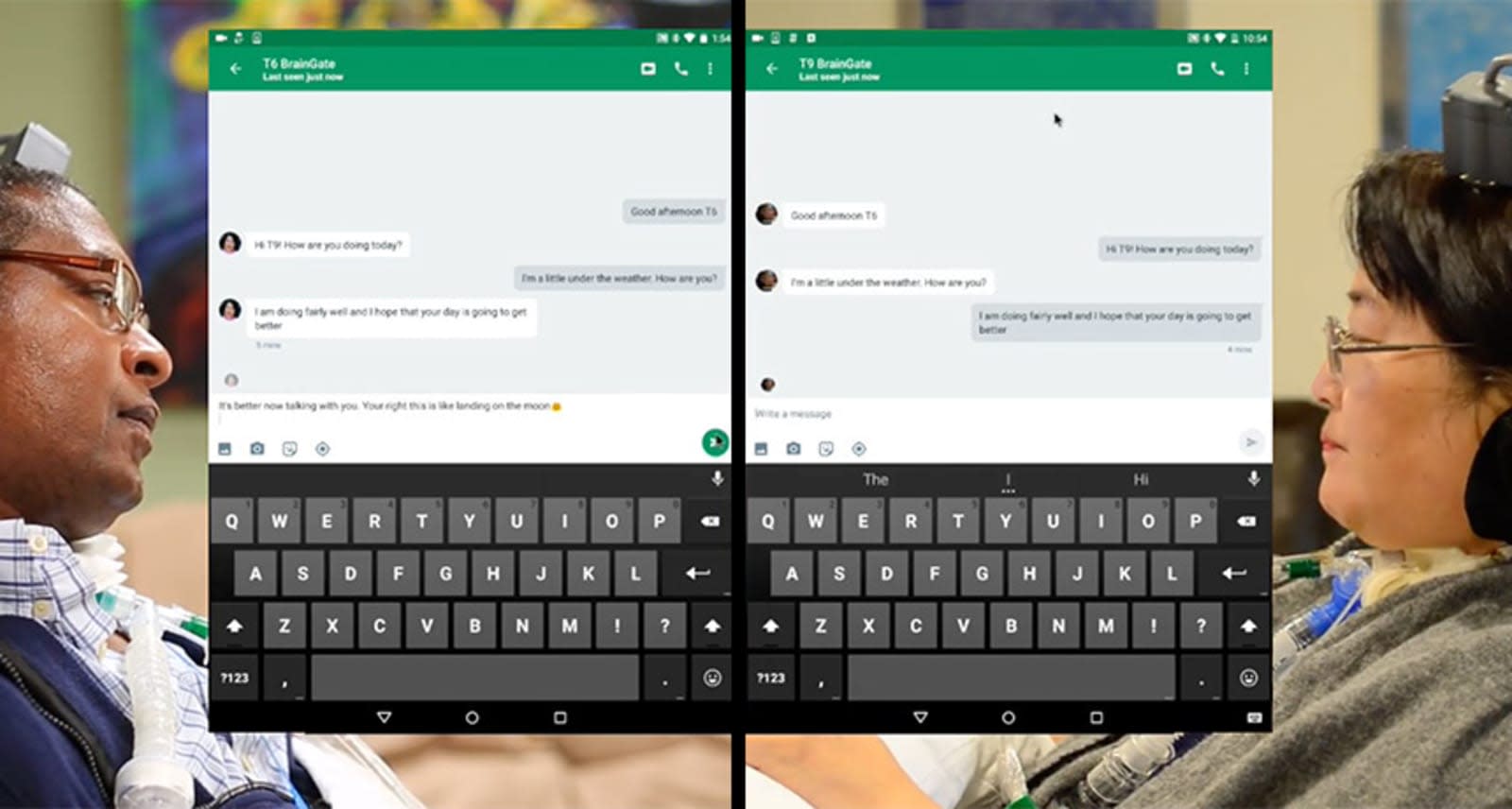 Three people paralyzed from the neck down have been able to use unmodified computer tablets to text friends, browse the internet and stream music, thanks to an electrode array system called BrainGate2. The findings could have a major impact on the lives of those affected by neurologic disease, injury, or limb loss.

The system uses an array of micro-electrodes implanted into the brain which decode, in real time, the neural signals associated with the intention to move a limb. The three people involved in the trial had electrode grids implanted over part of their motor cortex -- the area of the brain that helps control movement -- which picked up neural activity indicating they were thinking about moving a cursor on the screen. Those patterns were then sent to a virtual mouse that was wirelessly paired to the tablet.

Using only their intentions, the participants were able to perform a range of common digital tasks including web browsing and sending email. One participant ordered groceries online and played a digital piano. "The tablet became second nature to me, very intuitive," she told the researchers when asked about her experience, according to the study. The system even allowed two of the participants to chat with each other in real time.

Of course, brain-computer interface technology has been around for a few years now. What's remarkable about this study, though, is that BrainGate2 allows users to navigate completely unmodified, off-the-shelf devices, with no special features or modifications. And a few basic tweaks could make the system even more accessible to users.

According to the study report, "Participants navigated the user interface comfortably despite not having access to all of the gestures commonly used on a tablet (e.g., click and drag, multitouch). This precluded certain functions such as scrolling up and down on the tablet web browser. Some of these limitations would have been overcome by enabling accessibility features found in the Android OS or third-party programs. Additionally, modifying the Android OS keyboard layout as we have done in prior reports would have likely increased typing rates."

Nonetheless, the findings demonstrate how communication, mobility and independence can be partially restored to those with otherwise limited control over their environment, and without the need for expensive or specialist equipment -- a major development that will have a hugely positive impact on the lives of people around the world.

In this article: braincomputerinterface, BrainGate, internet, medicine, motorcortex, movement, neurology, paralysis, services, tablet, tomorrow
All products recommended by Engadget are selected by our editorial team, independent of our parent company. Some of our stories include affiliate links. If you buy something through one of these links, we may earn an affiliate commission. 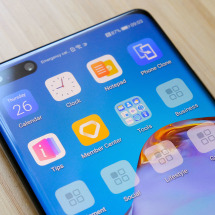 Report: Huawei may spin off its P and Mate smartphone brands | Engadget