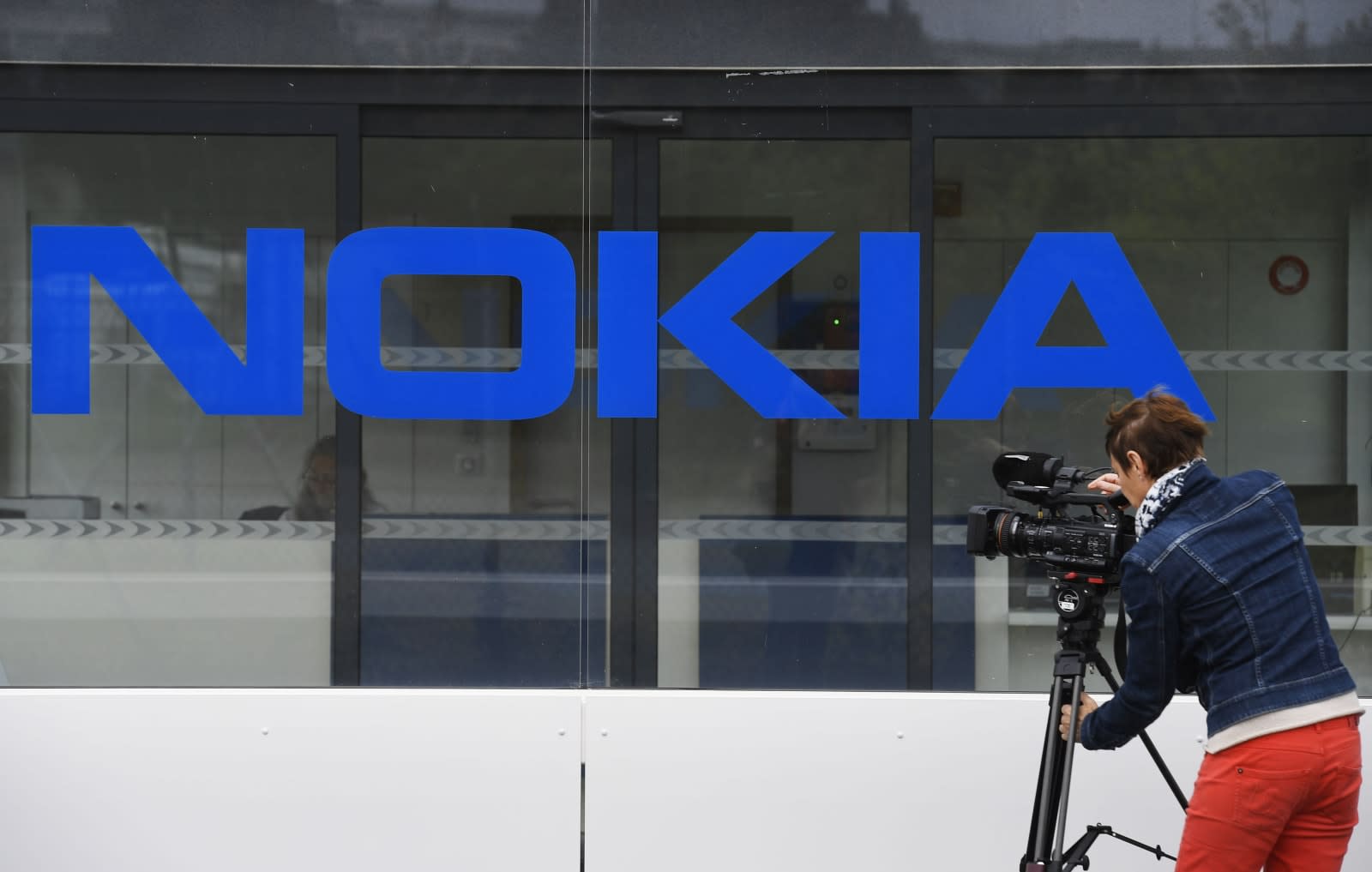 As you might have noticed, Nokia's experiments outside its core networking business haven't gone so well -- its VR camera efforts floundered, and it sold its digital health unit after failing to capitalize on Withings' early successes. And now, the company is shaking things up to refocus on what it does best. Nokia is merging its mobile and wired network groups into a single Access Networks team that will help it "fully exploit" the potential of 5G. That group will have its own (as yet unnamed) president, but in the meantime it's changing its executive team.

The company's current mobile networks lead, former Alcatel-Lucent exec Marc Rouanne, is leaving the company to be replaced by Tommi Uitto, a 23-year veteran of Nokia billed as an "expert in radio technologies." His mix of technical know-how and sales experience makes him a "strong leader," CEO Rajeev Suri said.

It's too soon to say if the changes will pan out, but the 5G focus could be well-timed. A slew of major carriers, including American incumbents like AT&T, T-Mobile and Engadget parent Verizon, are either in the midst of launching 5G networks or just months away. If Nokia plays its cards well, it could ride the surge of 5G rollouts and treat its botched expansions as little more than distant memories.

In this article: 5g, att, business, gear, mobile, nokia, t-mobile, TL19NKIA, verizon, wireless
All products recommended by Engadget are selected by our editorial team, independent of our parent company. Some of our stories include affiliate links. If you buy something through one of these links, we may earn an affiliate commission.