When does it make sense to cut the cord?

How much will you need to spend to get all the streaming services you want?

What do you do when your cable box is more useful for telling the time than delivering movies and TV? A decade-plus after Netflix added streaming video the internet is ready to take over for cable and satellite, offering more options and lower rates. Now that you're ready to pull the plug, there's a lot to consider, like who has what, what works where and how much everything costs. 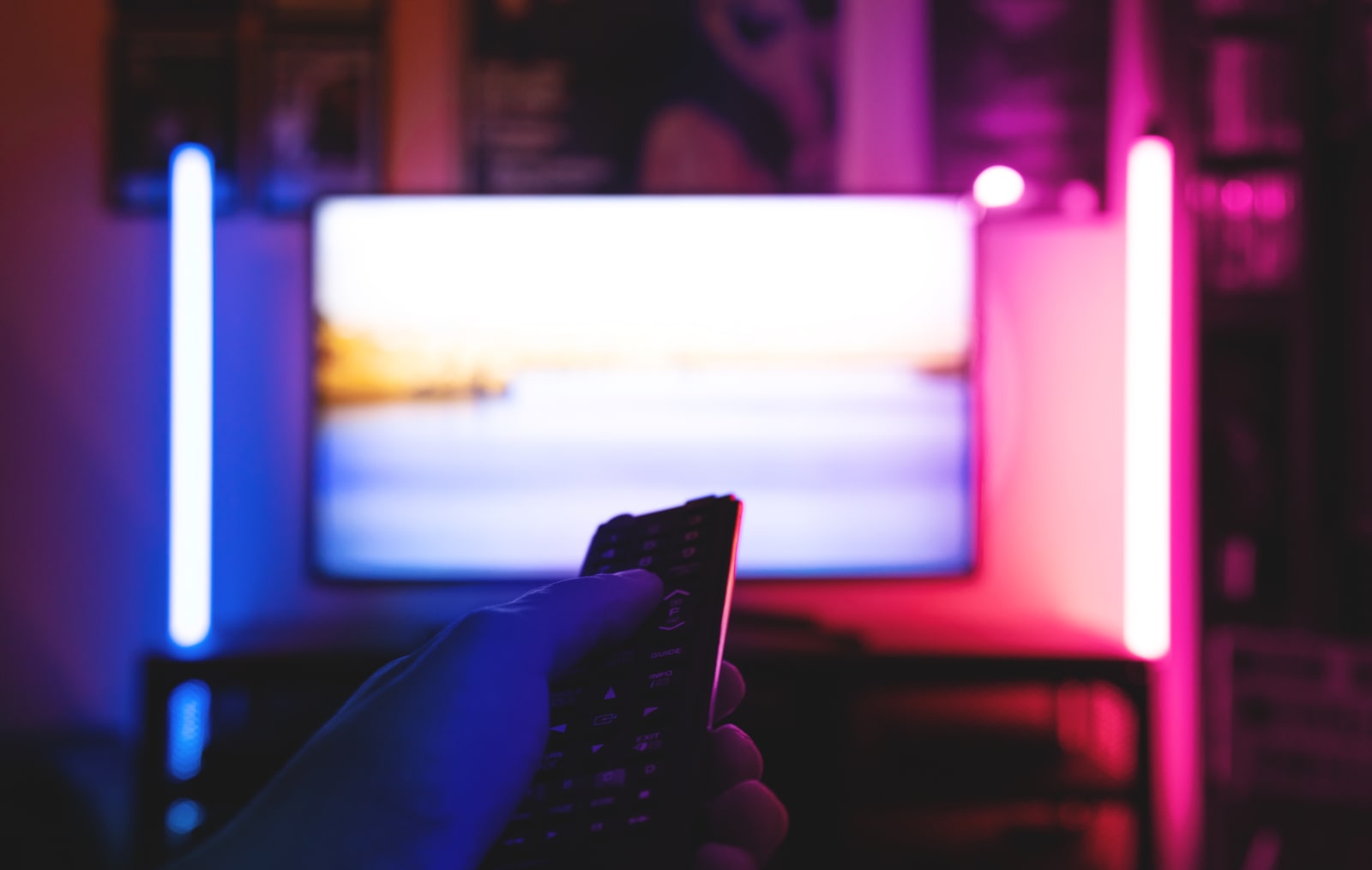 The question of "when does it make sense?" can easily be rephrased as "how much money can I save?" and one of the biggest factors will be the price difference between combined internet and TV service or just internet. These are also the options that vary the most widely based on where you live, and the availability of promotions or contracts that can keep prices down for a short time.

As cord-cutting has picked up steam, many cable companies are offering their own "skinny bundle" packages with internet and a few channels for less. It seems counterintuitive, but in 2018, "cutting the cord" can still mean sticking with your current cable company. The important thing when comparing these services is to look at the contract requirements and extra fees. Even if a service price looks the same as many all-streaming packages, if you need to tack on an extra TV box or two the monthly fees will add up quickly. 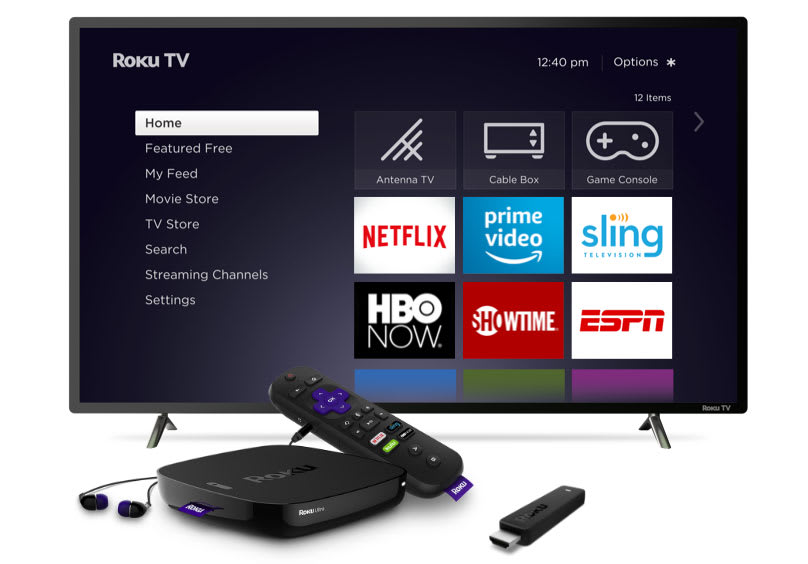 Figuring out which streaming service to use also depends on what hardware you have available. If you already have a game console like the PlayStation 4 or Xbox One, then apps like YouTube TV, Sling TV, Hulu and PlayStation Vue will be easily available, as well as subscriptions for specific channels or services like Netflix, HBO Go and more.

The same goes for streaming dongles like the Fire TV family, Chromecast or Roku Streaming Stick. Set-top boxes from Roku or Apple have a long list of apps built-in, but might cost a little more to plug in for every room. Fortunately, these days even value-priced smart TVs come with apps like Roku or Fire TV included without adding anything extra.

But beware -- there are a few missing gaps when it comes to support. Many devices have the Hulu or YouTube app, for example, but not all of them support live TV viewing. The PS4 is missing both, as well as Sling TV. DirecTV Now doesn't work with game consoles at all, and of course PlayStation Vue won't stretch to include the Xbox One. Amazon Prime apps work across most devices, but the company's feud with Google keeps Android TV and Chromecast on the sideline.

Another thing to consider is if you can set up antenna TV to catch local channels. While it might not work for everyone or everywhere, if there's a network TV show you just have to see live then this is the cheapest option. Digital TV antennas are easy to find with designs ready for home and apartments -- check out our guide for more info on how to choose the right one.

Plus, devices like AirTV or a computer set up with a tuner card and software like Plex can bring antenna channels to any of your other devices with very little setup required. Amazon is mixing things up with its Fire TV Recast, a "headless" box that can deliver live or DVR'd local TV to other screens in your house. The device launched November 14th, and the promise of Alexa-controlled viewing that stretches from your Fire TV stick, to an Echo Show, to iOS and Android phones running a Fire TV app, is a tantalizing one. 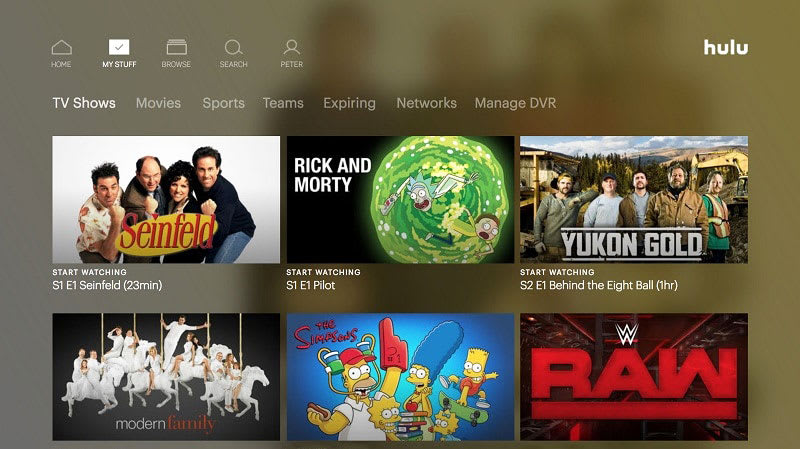 Here's the good news: Switching to streaming no longer means giving up creature comforts like a DVR. In addition to on-demand streaming access to your favorite shows, services like YouTube, PlayStation, Hulu, DirecTV and Sling can all store recordings in the cloud.

Keeping recordings on a server has its benefits, like making them available on different devices or a backup when your connection (or the service itself) fails, but it can also complicate things. Sling TV adds an extra $5 for DVR access, and on certain services you'll find that recording doesn't work with channels like HBO. Some YouTube TV customers have complained that the system points them to video on-demand copies of shows that include unskippable ads instead of their recordings, so read the fine print and check user reviews first. 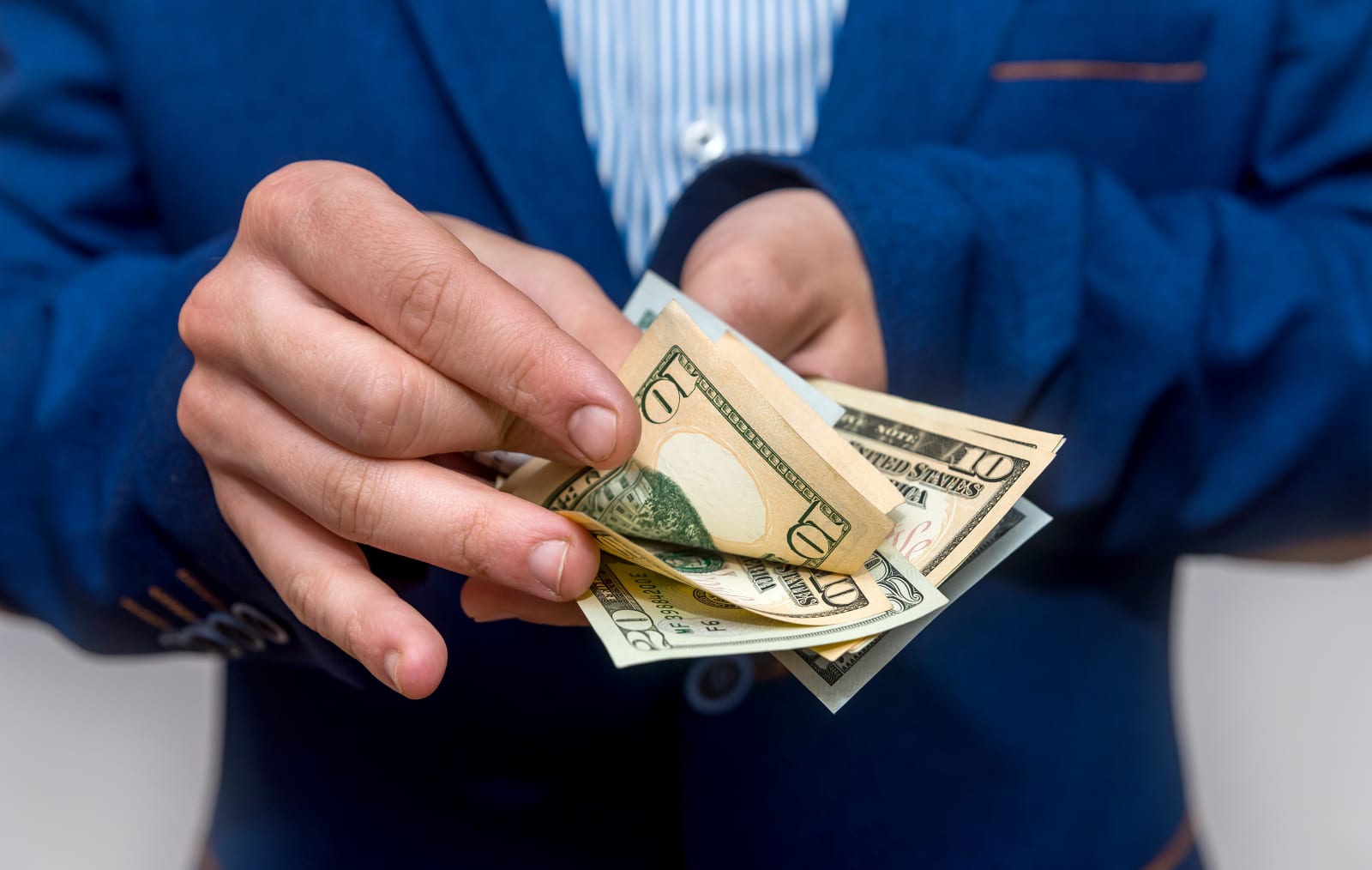 Even when it comes to internet TV, it seems like some things never change. Similar to the cost creep we've seen on cable packages, cheap introductory rates from internet TV provides have recently crept higher. Sling, PlayStation, DirecTV and YouTube have all instituted recent price hikes, as they're not immune from the same bundling and price pressure from networks that pushes prices up on traditional TV.

If you're opting for streaming you have a lot more control about your choices. While a service like PlayStation Vue brings packages that are cable-like with more channels as they grow in price, Sling TV starts lower at $25, and offers more flexibility in what you can choose to add. If you only need a few channels, picking the right provider will be everything, and without contracts, you can swap services in and out as necessary. Pick up CBS All Access with its free introductory month to catch up on Star Trek, then jump over to HBO Now to binge Game of Thrones while you wait for the next season.

If you are looking for a straight cable replacement, there are several calculators to help you figure things out -- Untangle, NoCable and CordCutting.com all make the math very easy to figure out. At least, until the prices change again. 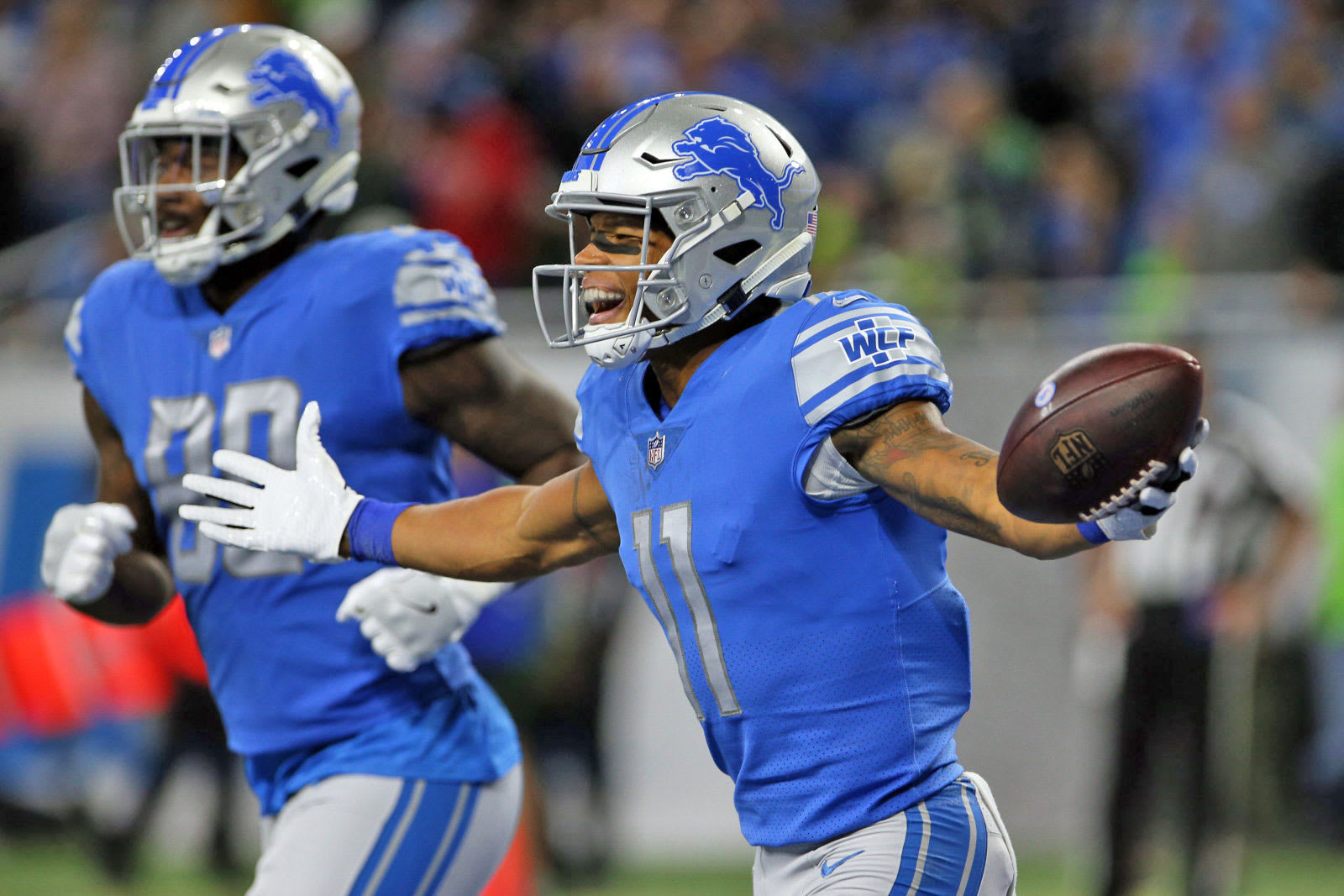 One of the hardest things to catch without a cable package is still sports, but it's getting better. Local market restrictions can still impact options for NFL, NBA and MLB fans, but if you want to watch a UFC fight or MLS, they're all easily available, and with ESPN launching a streaming option there are even more choices.

Still, if you're a fan of big time sports, then your best bet is to live in a different market and pick up the league's streaming package. An antenna can help a little for big events like the Super Bowl, but most sports are stuck to pay TV networks.

All products recommended by Engadget are selected by our editorial team, independent of our parent company. Some of our stories include affiliate links. If you buy something through one of these links, we may earn an affiliate commission. All prices are correct at the time of publishing.
View All Comments
When does it make sense to cut the cord?