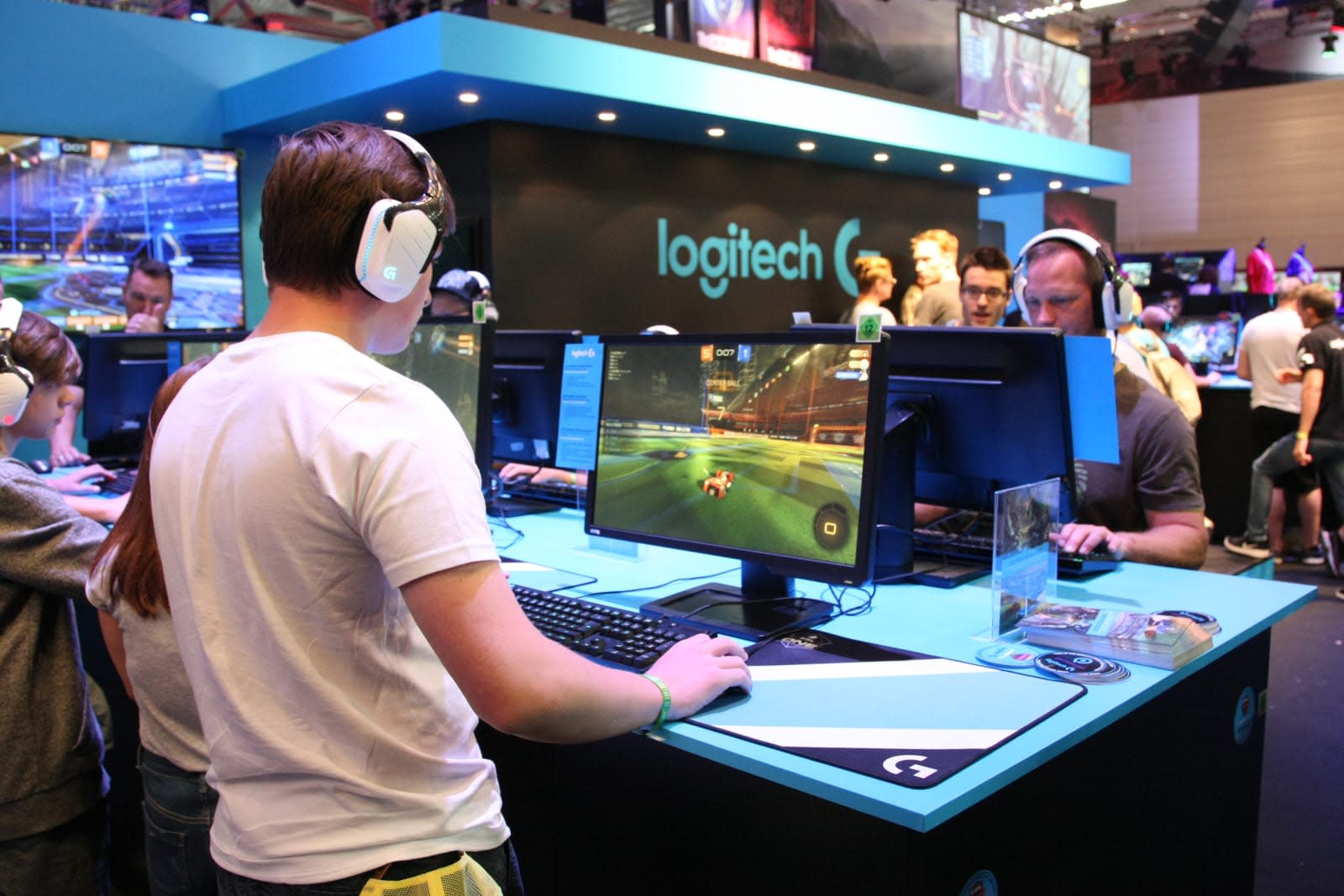 Logitech isn't done trying to rule the personal audio world just because it has Astro, Jaybird and Ultimate Ears under its belt. Reuters sources have claimed that the peripheral maker is in talks to buy Plantronics, best known for its Bluetooth audio and gaming headsets. It's not clear how close Logitech might be to closing a deal, but the offer was reportedly over $2.2 billion -- well above the $50 million Logitech paid for Jaybird. If successful, a deal could be made public as soon as next week.

Neither Logitech nor Plantronics is commenting on the potential deal.

While there's no identified reason behind the possible acquisition, Plantronics recently snapped up the videoconferencing company Polycom. Logitech would effectively get two big players for the price of one, and could easily build on its existing audio and webcam technologies. There's also the question of reducing competition. While there hasn't been a huge amount of overlap, this would give Logitech one less company to worry about as it consolidates its foothold.

Update 11/25 5:49PM: In a statement, Logitech confirmed that it had been in talks with Plantronics for a "potential transaction," but that those chats had been "terminated."

In this article: acquisition, audio, av, business, gaming, gear, logitech, mobile, personal computing, personalcomputing, plantronics, rumor
All products recommended by Engadget are selected by our editorial team, independent of our parent company. Some of our stories include affiliate links. If you buy something through one of these links, we may earn an affiliate commission.