LG imagines a smartphone with no less than 16 camera lenses

Arranged in a 4x4 grid, they'd let capture 3D movies and replace people or objects in a shot.

If the five cameras on LG's V40 ThinQ seemed like a lot to you, how about 16? The Korean company may be working on a smartphone camera with that many lenses, according to a recently filed patent seen by LetsGoDigital. Arranged in a 4x4 matrix, it's designed to capture a scene from multiple perspectives in a single shot. That will allow you to shoot 3D movies and manipulate shots by, say, moving someone's head around or replacing it completely.

In one example, LG shows how you'd be able to select the best photo in a series, or create a single shot from multiple angles. You could also rotate the head of your subject (or a teddy bear, as shown below) with whatever angle makes them look best. 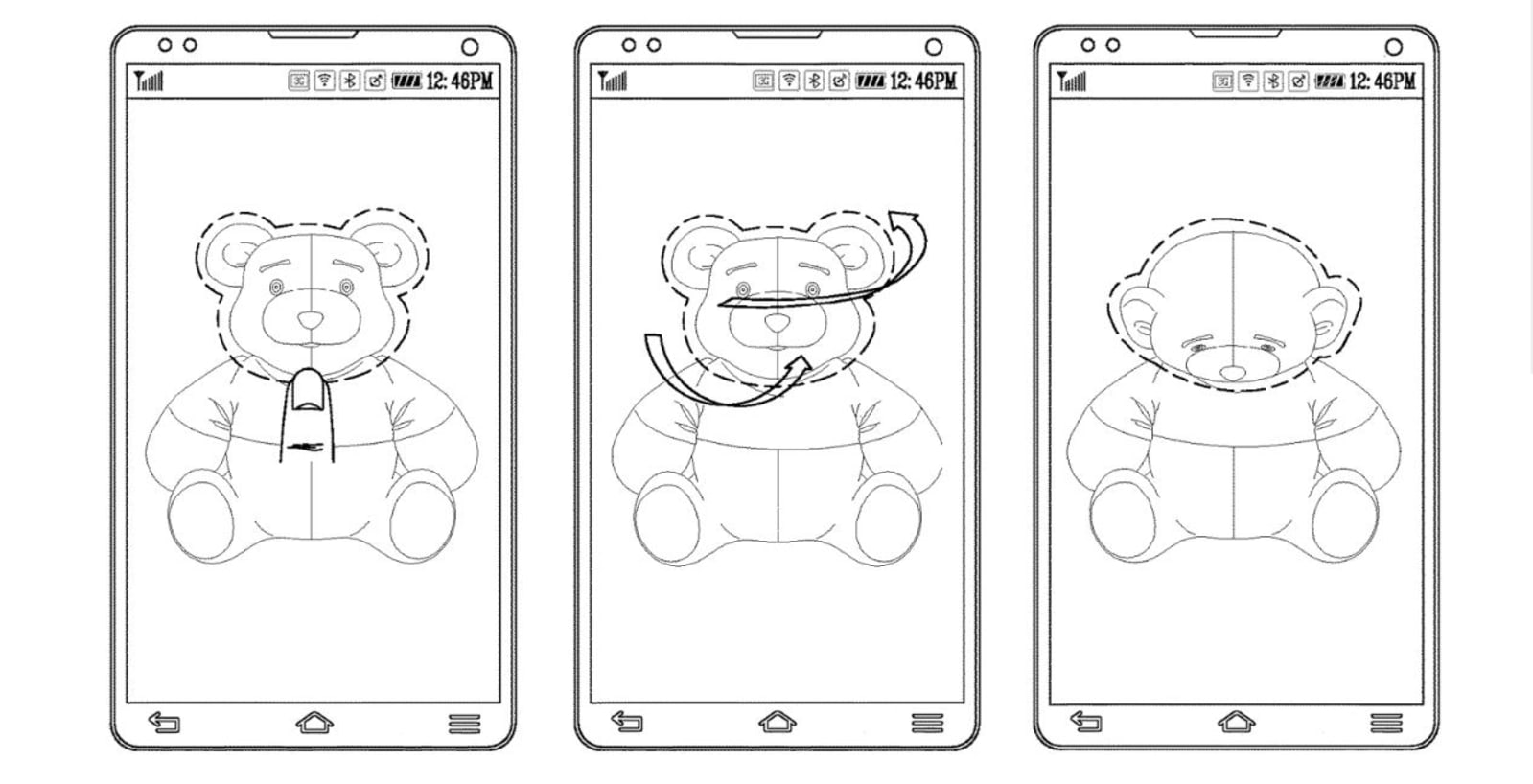 In another example, you'd be able to draw around a person's head with your finger. The system would use AI to recognize them and search for any other photos. It could then replace the head in the photo you just took with, for instance, a more flattering shot.

According to the patent, the smartphone would let you use the main camera to take selfies by equipping it with ... a mirror. Yes, the same kind of "technology" used on much older flip phones and compact cameras.

There's no indication yet that LG will ever release such a phone, but it's obviously trying to stay on top of the technology. Much like the megapixel race several years ago, smartphone makers are trying to grab the interest of increasingly bored consumers by adding more cameras, it appears. Samsung's Galaxy A9 has four at the back, and Nokia will soon release a model with five. The way it's going, the entire back of your phone will soon be riddled with lenses. 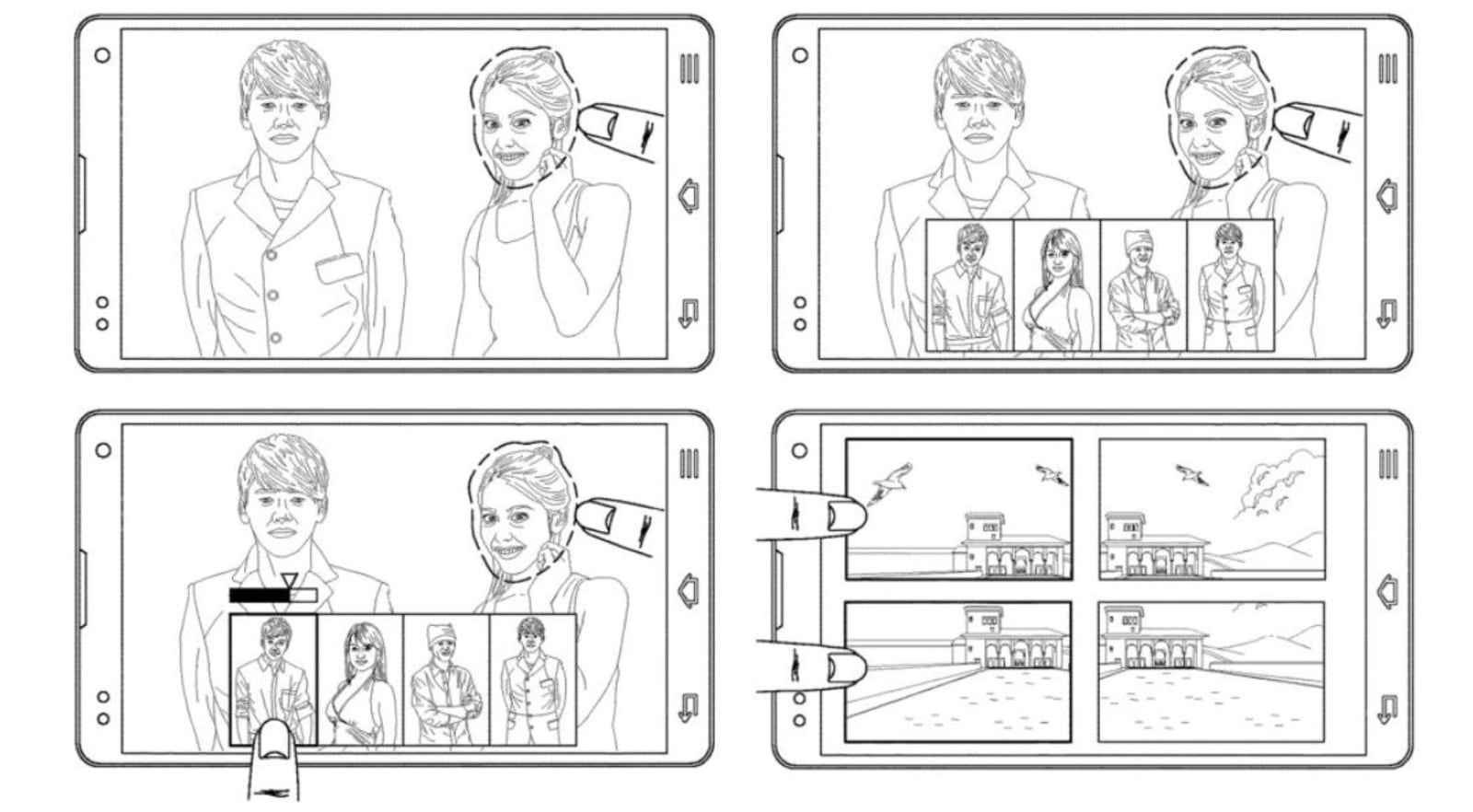