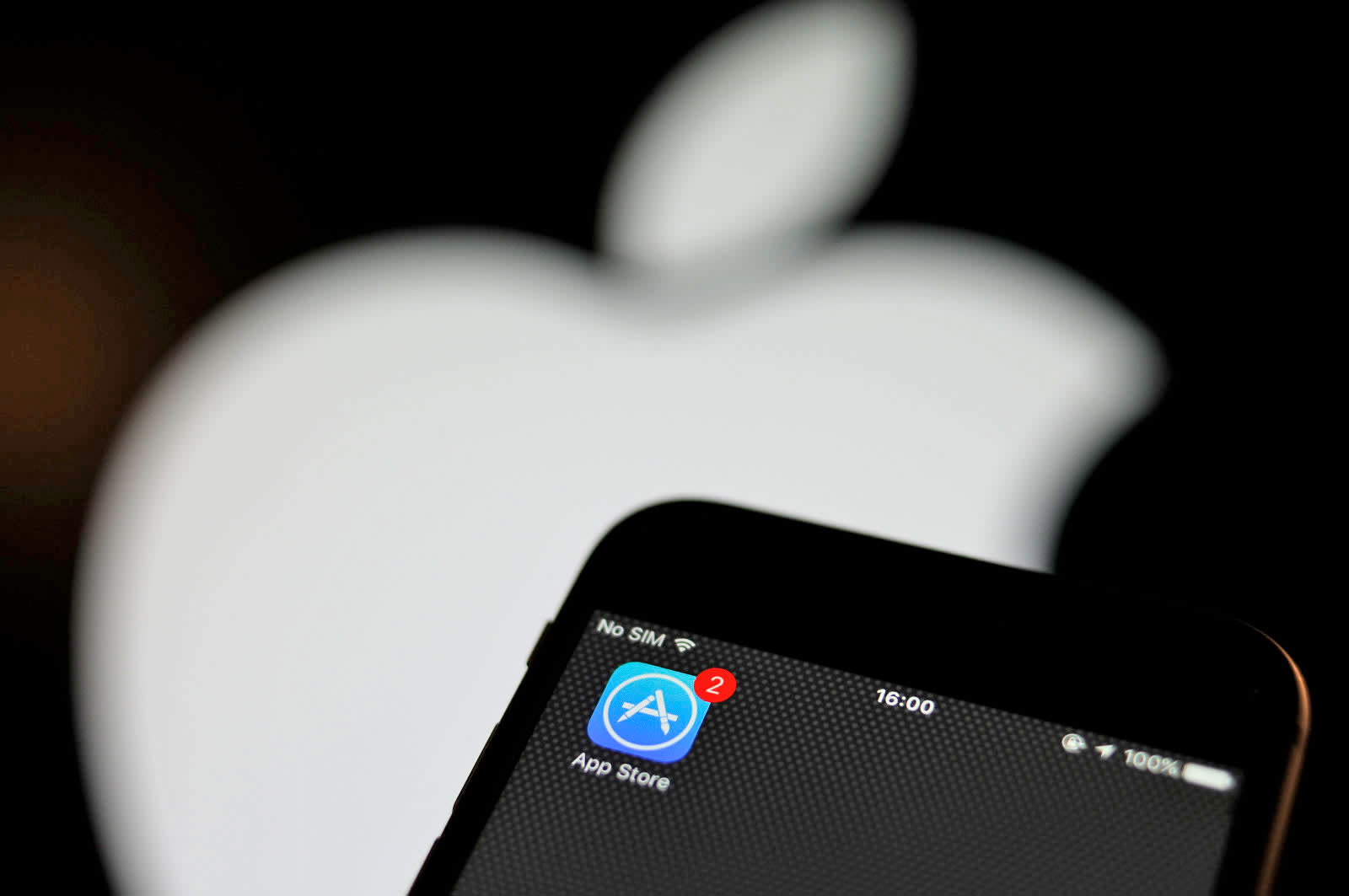 Apple now has its last chance to fend off a lawsuit accusing it of price fixing on the App Store. The US Supreme Court is hearing arguments from Apple on November 26th as the company rejects claims that it uses its absolute control of iOS app downloads to keep prices high and take a 30 percent cut of each sale. In a filing, Apple portrayed itself as just a "sales and distribution agent" and said that developers were ultimately the ones who set the final price. It also said that objections to the 30 percent cut should come from developers, since they're the ones who pay directly rather than users.

The lawyers behind the suit maintain that customers have a direct relationship with Apple (and thus an antitrust case) since they send money to that company, not the individual app developers. The attorneys further argue that Apple has extensive control over pricing, to the point where prices must end in 99 cents.

Don't expect to learn the outcome for a while. A decision in the case is expected by late spring. And if the Supreme Court allows the lawsuit to go forward, it could be longer than that before there's a verdict. Should the lawsuit succeeed, though, it could have significant repercussions for how Apple operates the App Store in the US. Apple may have to lower its slice of app revenue, or give customers easier ways to find apps outside the App Store.

In this article: antitrust, apple, appstore, gear, internet, ios, ipad, iphone, law, mobile, pricefixing, supremecourt
All products recommended by Engadget are selected by our editorial team, independent of our parent company. Some of our stories include affiliate links. If you buy something through one of these links, we may earn an affiliate commission.