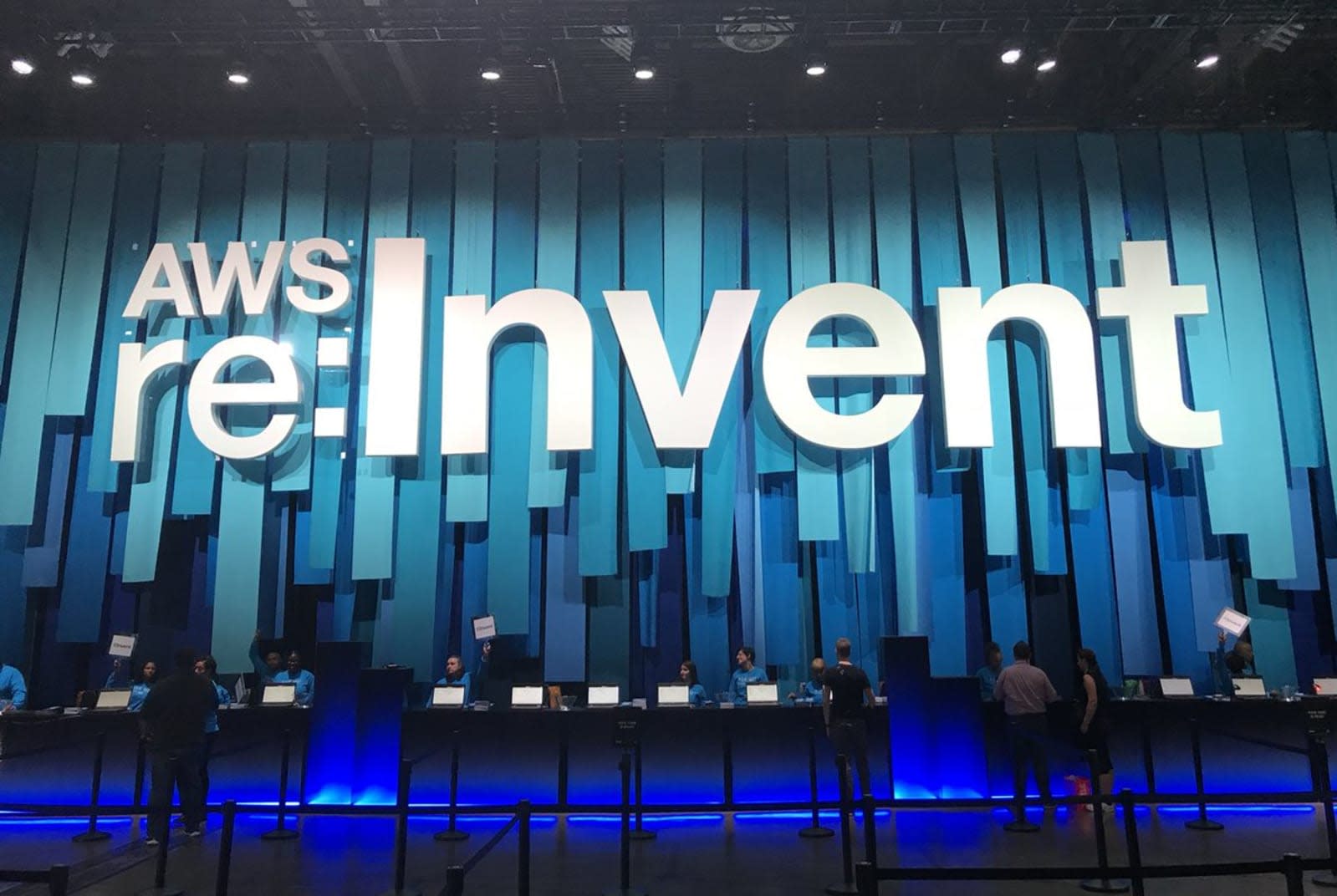 The so-called "Graviton" processor is already energy-efficient compared to the Intel-based chips used by other cloud storage giants like Microsoft and IBM. But Amazon claims it has further optimized the ARM cores for performance and cost, focusing on scale-out workloads that can be spread across a number of smaller instances (like containerized microservices and web tier applications).

Amazon says AWS' new EC2 A1 compute instances could lower costs for certain workloads, such as web servers, by up to 45 percent for customers. That should prove a boon for its cloud computing unit, which recently helped rake in more than half of Amazon's operating profit. The instances can run applications written for Amazon Linux, Red Hat Enterprise Linux, and Ubuntu, and will be available in regions in the US and Europe at start.

The Graviton processor comes via Annapurna -- AWS' chip development group, acquired by Amazon in 2015 -- which also began selling its ARM-based "Alpine" chips directly to manufacturers and service providers in 2016. In addition, rumors surfaced earlier this year that Amazon was developing its own AI chips for use with Alexa in a bid to take on Google and Apple, both of which design their respective processors in-house.

In other AWS news, the service is also introducing an Internet of Things-managed feature for centralizing industrial-scale data collection. Dubbed "IOT SiteWise," it can even tap into IoT-enabled sensors in facilities to detect and respond to equipment failures -- such as a stuck conveyor belt -- and automatically trigger a response or alert.

In this article: amazon, AmazonWebServices, annapurnalabs, ArmProcessor, aws, gear, processor, services
All products recommended by Engadget are selected by our editorial team, independent of our parent company. Some of our stories include affiliate links. If you buy something through one of these links, we may earn an affiliate commission.