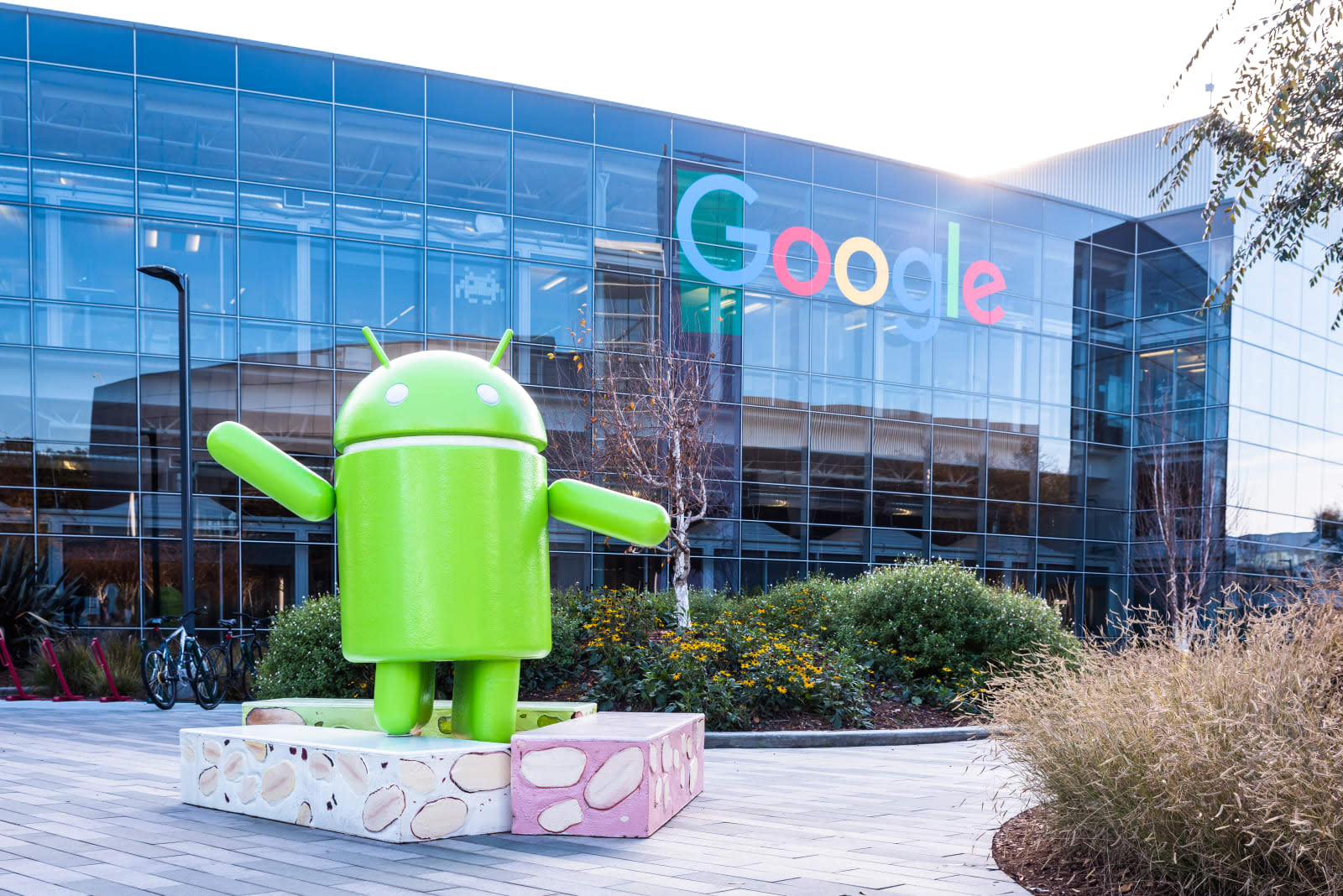 Google is updating its Fast Pair feature on Android and Chromebooks to let you simultaneously pair compatible Bluetooth devices with phones, tablets and laptops that share the same Google account. When you link your headphones (for instance) with one product, all the devices you've connected to that account will automatically pair with your cans.

It seems to work in a similar way to AirPods, which let you hop easily between Apple machines without needing to pair them again -- as long your iOS, watchOS and Mac OS systems are connected to the same iCloud account. Also like AirPods, compatible Bluetooth devices can pair with your Android products or Chromebooks simply by placing them in close proximity.

It's a welcome update (not least because headphone jacks are fast becoming an endangered species), particularly for those who are invested in Google's ecosystem and have several Android gizmos and/or Chromebooks. The update is rolling out on devices running Android 6.0 and above, and it will be available on Chromebooks next year.

In this article: android, Android6.0, bluetooth, chromebook, fastpair, gadgetry, gadgets, gear, google, mobile, phones, tablets
All products recommended by Engadget are selected by our editorial team, independent of our parent company. Some of our stories include affiliate links. If you buy something through one of these links, we may earn an affiliate commission.