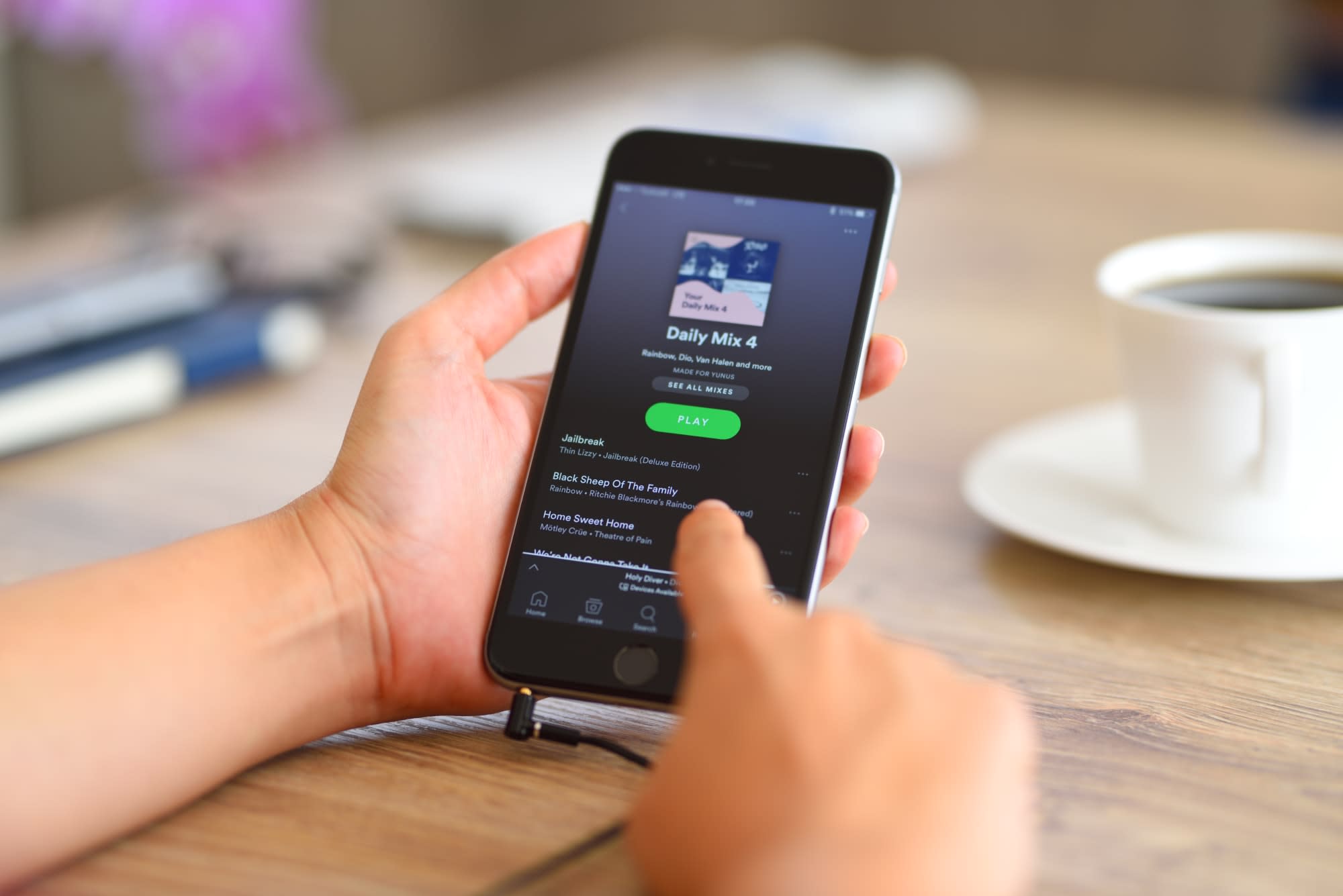 Spotify is already the most popular music streaming service in most major markets and it's looking to widen the gap. The Swedish tech firm has reportedly secured deals with many of the largest music rights holders in India over the last few months, according to Bloomberg. That news comes hot on the heels of a Variety report that the company plans to launch in the country of 1.3 billion people within the next six months.

Spotify has faced hurdles as it has attempted to enter the market in India, including record labels threatening to withhold rights in the region following Spotify's attempt to license music directly from artists. Those issues appear to have been resolved, and Spotify is now gearing up for an official launch. It will be accompanied by an extended free trial period. The company has previously offered 30 days of free, full access when launching in new markets. It also introduced 60 day free trials in certain cases earlier this year.

Extending its service to India is a major opportunity for Spotify, as the country is considered one of the fastest-growing music markets. It also may be essential to the company's future to succeed in the region. Despite having more than 80 million paid subscribers, the company continues to lose money and its stock price has steadily declined over the last three months.

In this article: av, business, entertainment, india, mobile, MusicApp, spotify, SpotifyApp, StreamingMusic
All products recommended by Engadget are selected by our editorial team, independent of our parent company. Some of our stories include affiliate links. If you buy something through one of these links, we may earn an affiliate commission.