The Morning After: InSight arrives on Mars, LG's 16-camera smartphone

We might already be living in a future world that includes humans who have been subject to gene editing, or we might not. We'll explain. Also, there's a new spacecraft on Mars, and Neon Genesis Evangelion is preparing for its big streaming debut.

Gene editing on humans is banned in more than 40 countries.Chinese scientist claims he edited babies' genes with CRISPR 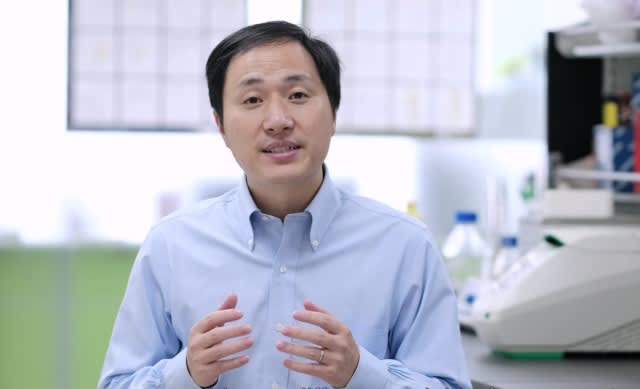 He Jiankui (pictured) told the Associated Press that twin girls, Lulu and Nana, were born earlier this month following embryo-editing using CRISPR to disable the CCR5 gene, a gene that allows the HIV virus to infect cells. An American scientist, Michael Deem, reportedly assisted He on the project at the Southern University of Science and Technology of China.

He's work has not been published in a peer-reviewed scientific journal, meaning there's no independent confirmation of the research. Scientists shown He's materials by the AP concluded that the tests so far are insufficient to say the editing worked or to rule out harm to the genetically edited babies.

Even in space, every trip begins with a picture posted to social media.NASA's InSight lander has arrived on Mars 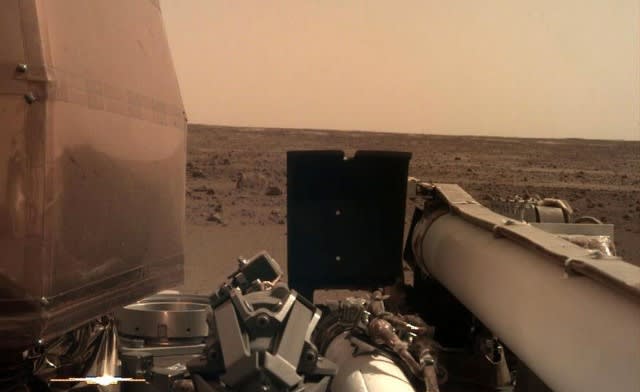 At about 3 PM ET on Monday, NASA's InSight lander touched down, completing its more than six-month journey to the red planet. Within hours, its solar panels deployed, and it even sent back a remarkably clear picture of its Martian landing site. Instruments on the lander will measure seismic activity, heat flow and the wobble of Mars' North Pole.

More anime.'Evangelion' will make its 'global streaming debut' on Netflix in 2019

Neon Genesis Evangelion is finally coming to a streaming service and, of course, it's Netflix. The service locked up a global exclusive that will kick off in the spring, which it announced in Tokyo along with a slew of other anime updates. Other new additions will include an Ultraman movie, 7 Seeds, Rilakkuma and Kaoru and Saint Seiya: Knights of the Zodiac.

Made for 3D movies and smart photo editing.LG imagines a smartphone with no less than 16 camera lenses 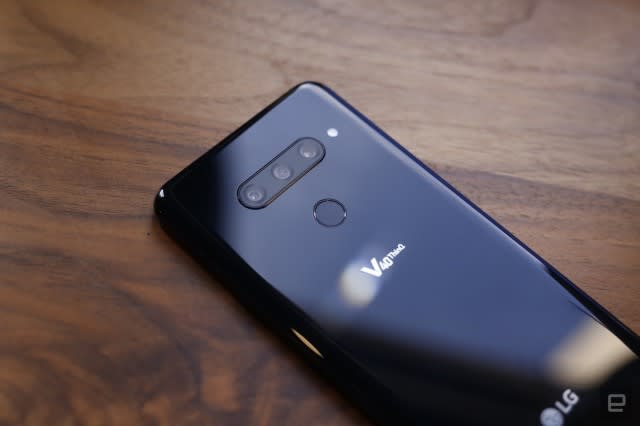 LG may be working on a smartphone camera with not three but 16 (!) lenses, according to a recently filed patent seen by LetsGoDigital. Arranged in a 4x4 matrix, it's designed to capture a scene from multiple perspectives in a single shot. The set could allow you to shoot 3D movies and manipulate shots by, say, moving someone's head around or replacing it completely.

In one example, LG shows how you'd be able to select the best photo in a series or create a single shot from multiple angles. You could also rotate the head of your subject with whatever angle makes them look best.

All of the game's secrets have already been revealed.Nintendo has a piracy problem with 'Super Smash Bros. Ultimate' 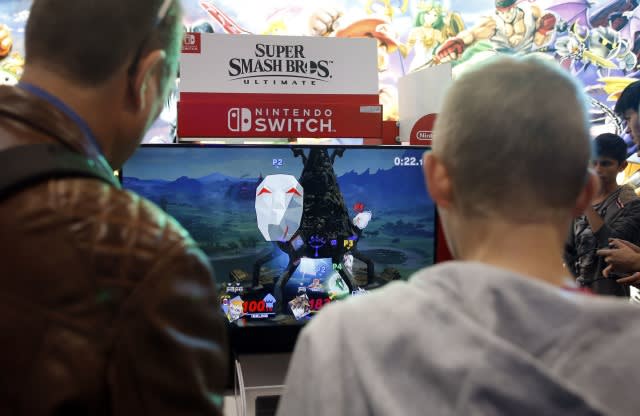 Two weeks ahead of launch, Super Smash Bros. Ultimate has leaked in its entirety online. The origin of the leak appears to be a retailer selling the game way ahead of schedule. Some stores in Mexico are believed to have been selling physical copies of SSBU weeks before the official release date. As Nintendo struggles to tackle the piracy, it's been issuing copyright complaints against YouTubers who upload songs and video from the game.

What year is it?Microsoft briefly surpassed Apple as world's most valuable company 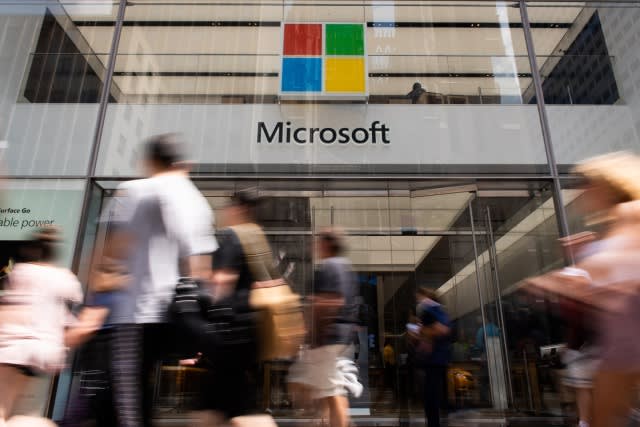 Apple's reign as the world's most valuable company might be in jeopardy. Microsoft briefly claimed the title on November 26th after its market cap surpassed Apple's, climbing to $812.93 billion versus its erstwhile rival's $812.60 billion. The lead didn't last long (Apple was back on top with $822 billion as we wrote this), but it's no mean feat when Microsoft hasn't had such a lead since 2010.