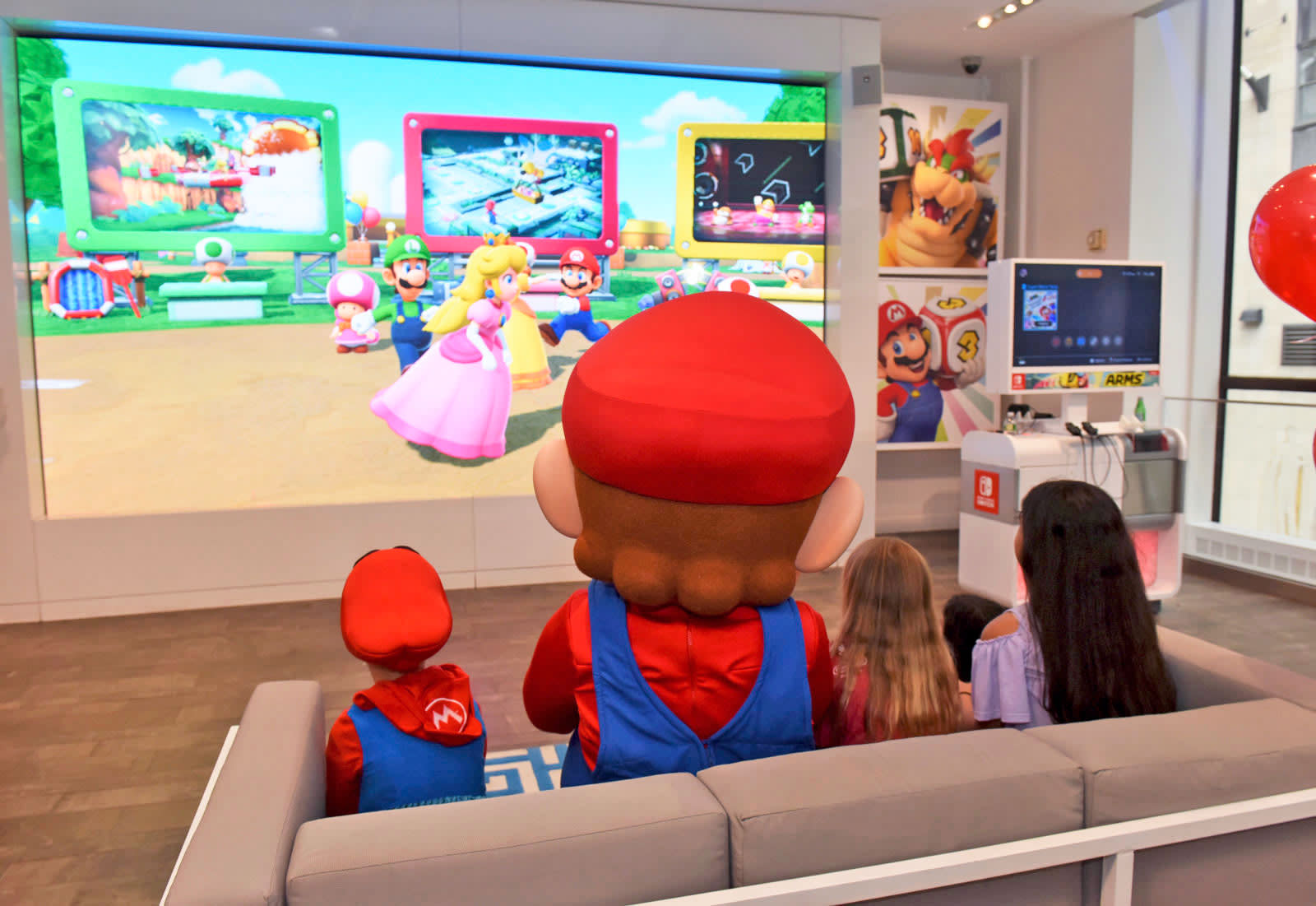 In response to the popularity of shared game clips, Let's Play videos and live streams, Nintendo launched a Creators Program that aimed to take a cut of the profits when people made content featuring its games. The policy started in 2013 with Content ID Match claims on YouTube before the program officially launched in 2015. Tonight Nintendo announced the program will close at the end of this year, and said "We're making it easier for creative fans to show their love for Nintendo and monetize videos that include Nintendo game content."

What does that mean in practice? A simple set of guidelines that more closely match the approach of Sony and Microsoft. While it's not exactly a free for all -- Nintendo specifically said it still can and will take down videos that it believes break these guidelines -- content creators who monetize their videos on platforms like YouTube, Twitch, Facebook, NicoNico Live or Twitter can go ahead and post videos of games.

The caveat is that unless they're made using the system's sharing features, then they should "include your creative input and commentary" instead of just raw video and nothing else. It also excludes content from pirated games, or games that haven't been officially released yet (Super Smash Brothers Ultimate we're looking at you).

The Nintendo Creators Program is coming to a close at the end of December. Thanks to everyone who participated in the program! https://t.co/kC9I1fjvWG pic.twitter.com/mQSNui8uGN

We're making it easier for creative fans to show their love for Nintendo and monetize videos that include Nintendo game content. Please take a look at our new guidelines here - https://t.co/8X0ur62q5b

In this article: contentsharing, creatorsprogram, entertainment, gaming, internet, LetsPlay, nintendo, streaming, youtube
All products recommended by Engadget are selected by our editorial team, independent of our parent company. Some of our stories include affiliate links. If you buy something through one of these links, we may earn an affiliate commission.