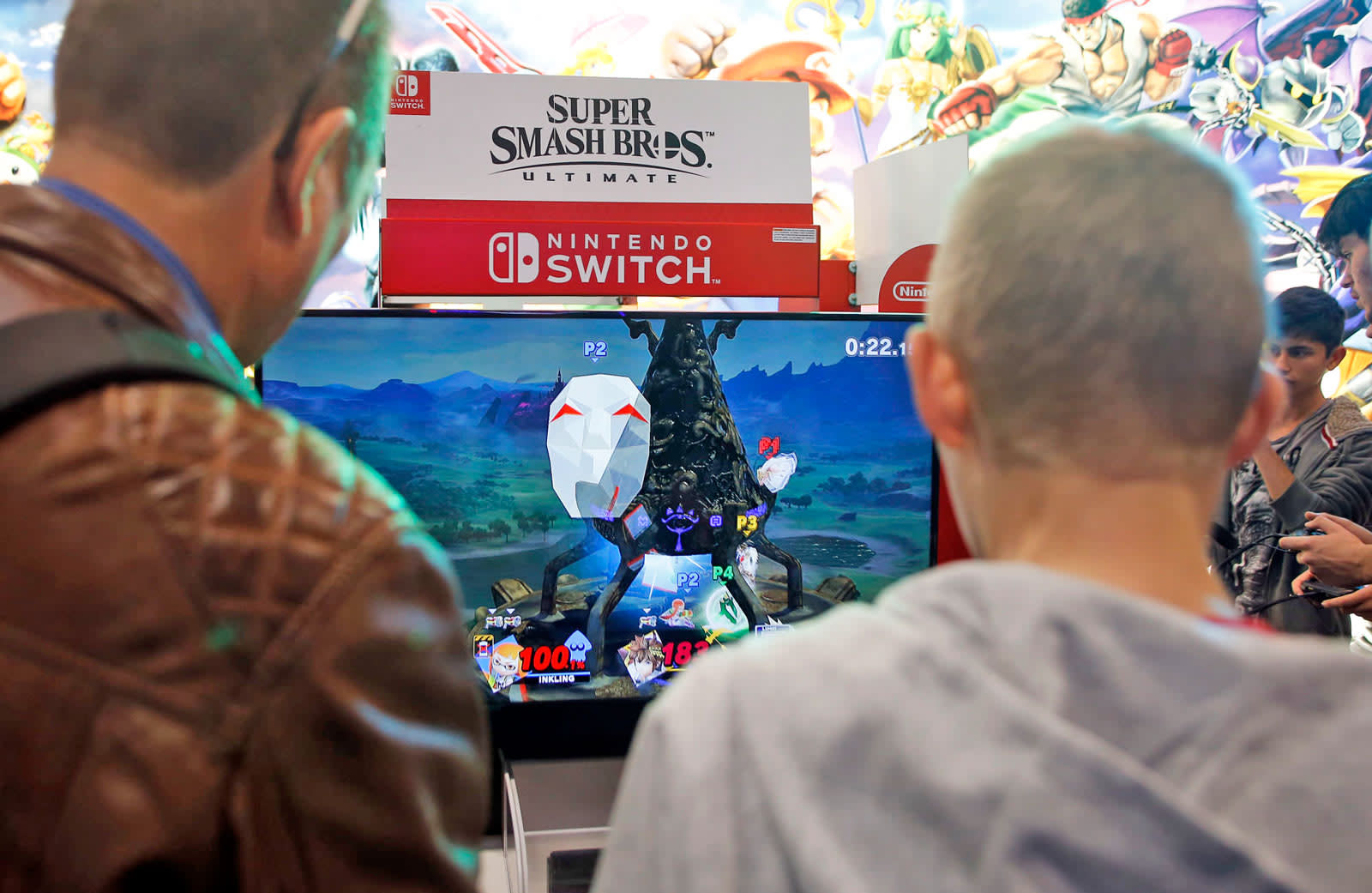 Super Smash Bros. Ultimate is still two weeks away from being released, but a fully playable version of the game has already leaked online. Cut scenes, hidden content and parts of the game's soundtrack are also making the rounds on piracy forums, according to Ars Technica.

The origin of the leak appears to be a retailer selling the game way ahead of schedule. Some stores in Mexico are believed to have been selling physical copies of Super Smash Bros. Ultimate weeks before the official release date.

Data miners have been exploring the code of Super Smash Bros. Ultimate and discovering the wealth of unlockable content that Nintendo has packed into the game. Stage names, costumes and soundtrack listings have all been discovered and leaked. The miners have also discovered "spirits," unlockable characters that provide boosts in game. According to Motherboard, other pirates have worked to produce playable copies of the game that have been traded online, though some versions have crashed Switch systems.

Nintendo has yet to publicly comment on the piracy problem, but the company has been issuing copyright complaints against YouTubers who upload songs and video from the game. Nintendo will have to cross its fingers that the leaks and spoilers won't put a damper on the hype surrounding the title.

In this article: av, business, gaming, internet, leak, nintendo, nintendoswitch, piracy, SuperSmashBros, supersmashbrosultimate
All products recommended by Engadget are selected by our editorial team, independent of our parent company. Some of our stories include affiliate links. If you buy something through one of these links, we may earn an affiliate commission.