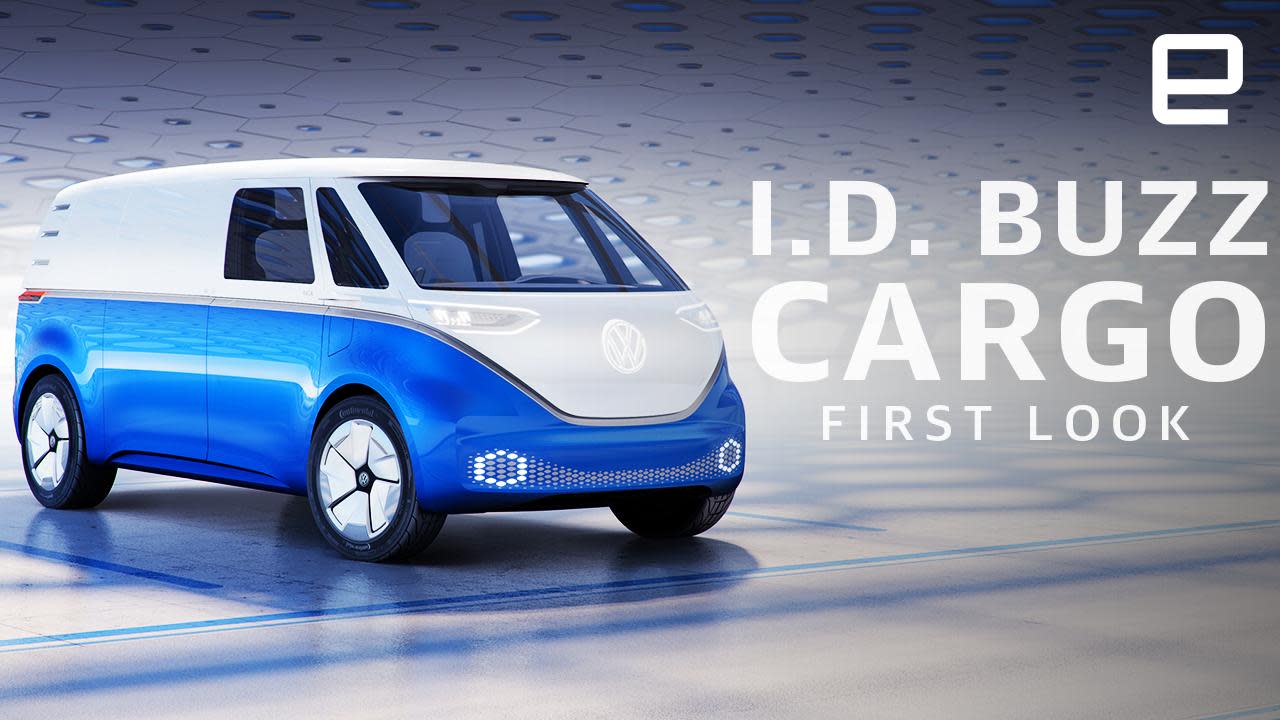 Typically at auto shows, the focus is on vehicles that consumers can buy in the future. Or at least in the case of concepts, ideas that'll trickle down into cars you can purchase in about five years. Volkswagen decided to show off a variant of its ID Buzz vehicle that's for deliveries. Oh, and an electric cargo bike. The ID Buzz Cargo will have a range between 200 and 340 miles (probably less when the EPA gets ahold of it), which should be more than enough for delivery companies and other businesses to get around town dropping stuff off. Or it would be a sweet electric van for a band looking to go on a regional tour. I mean, that's what I would do.

It'll also support inductive charging, have a solar roof to extend range (up to 9.3 miles per day, according to VW) and could be fully autonomous via ID Pilot. Plus, for workers, it'll have a 230-volt socket so they can keep their tools powered up.

The 201-horsepower Buzz Cargo is built using Volkswagen's Modular Electric Drive Kit (MEB) platform, which is the basis for all of its new EVs. The van could go into production in 2022 in Europe. It might come to the US. "We are taking a very close look at it," said Volkswagen CEO Scott Keogh. 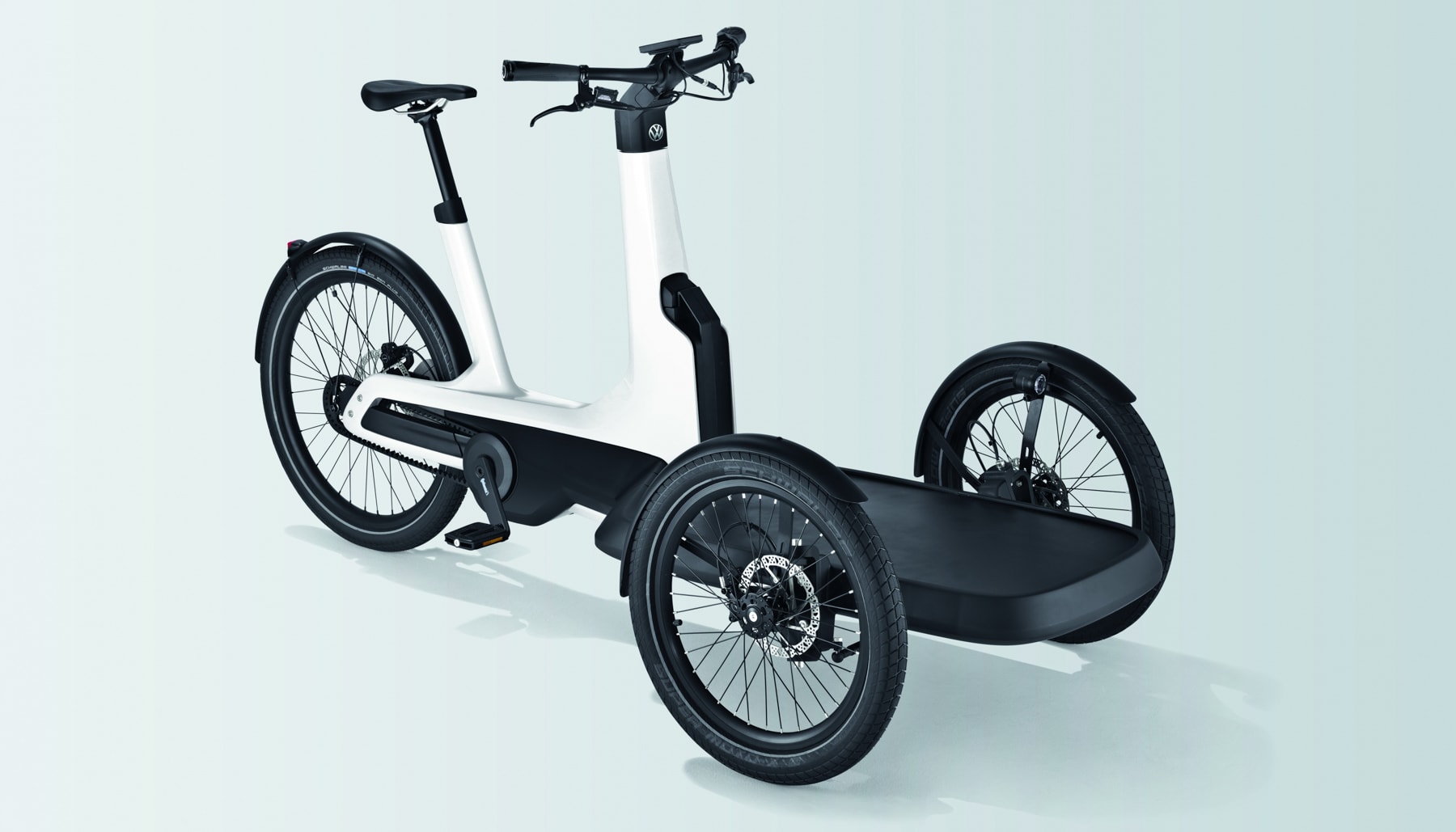 Meanwhile, Volkswagen also unveiled the Cargo e-Bike, a three-wheeled way to transport up to 463 pounds to places you can't go with a full-size vehicle. That's an impressive amount of weight. It does this with the assistance of a 250-watt motor.

So all the packages don't fall off the bike while riding, it has a "tilt-compensating" technology built in. It's great for hills, hard stops and if you have Tour de France-type leg muscles when you take off. The Cargo E-Bike will be available in 2019.

In this article: business, design, ebikecargo, gadgetry, gadgets, gear, green, idbuzz, idbuzzcargo, laautoshow2018, tomorrow, transportation, volkswagen
All products recommended by Engadget are selected by our editorial team, independent of our parent company. Some of our stories include affiliate links. If you buy something through one of these links, we may earn an affiliate commission.